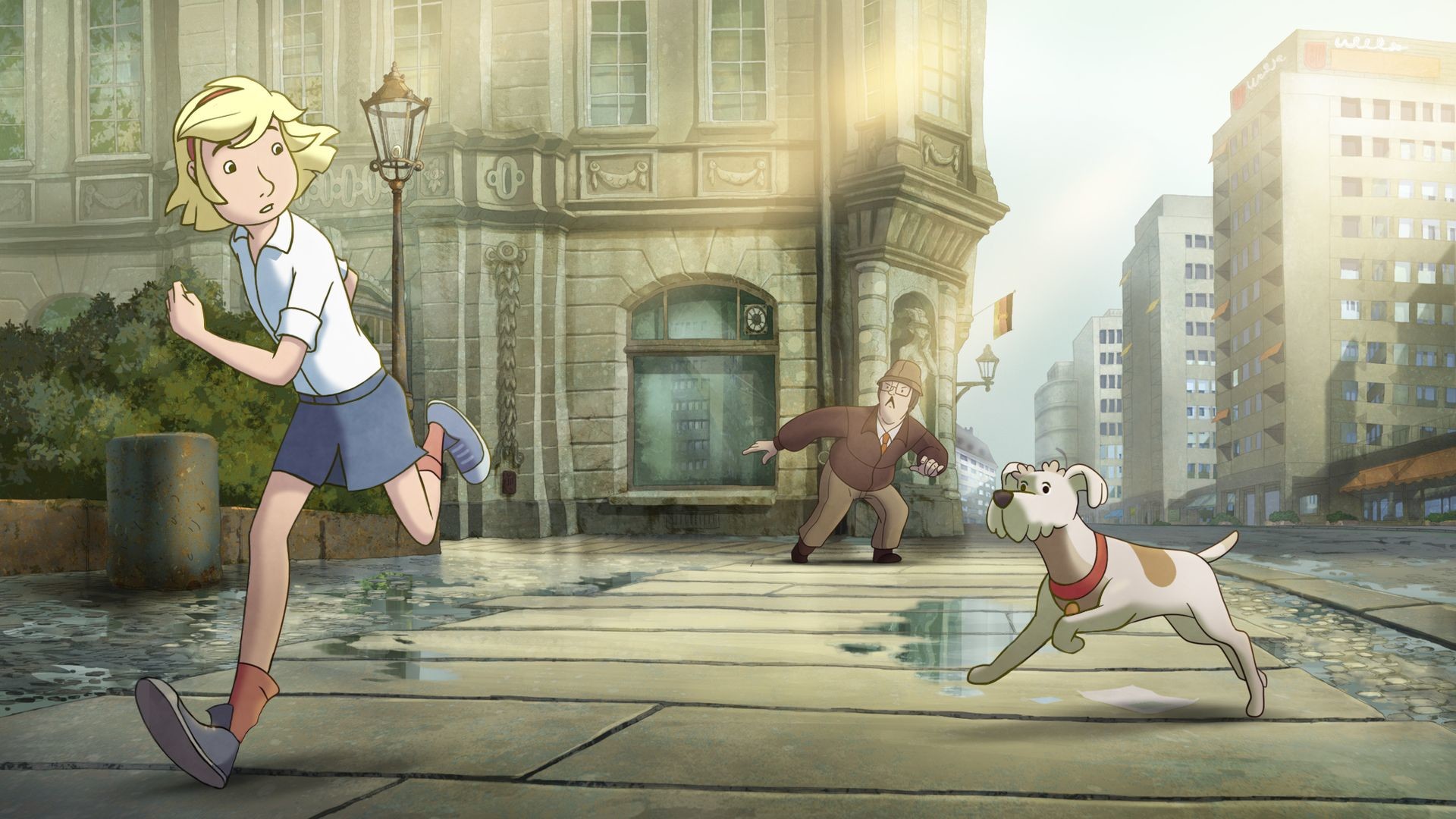 East Germany, 1989. Twelve-year-old Fritzi lovingly takes care of her best friend Sophie's little dog Sputnik, while Sophie's family is on summer vacation in Hungary. When Sophie doesn't come back from vacation, Fritzi and Sputnik set out in search of her.

Historically accurate, authentic and with lots of rich period detail and atmosphere, this moving animated film for the whole family retells the story of the peaceful revolution of 1989 from a child's perspective. An entertaining and exciting tale of the Fall of the Wall, and of the people who were brave enough to change the world, which will make a lasting impression, not only on young viewers. 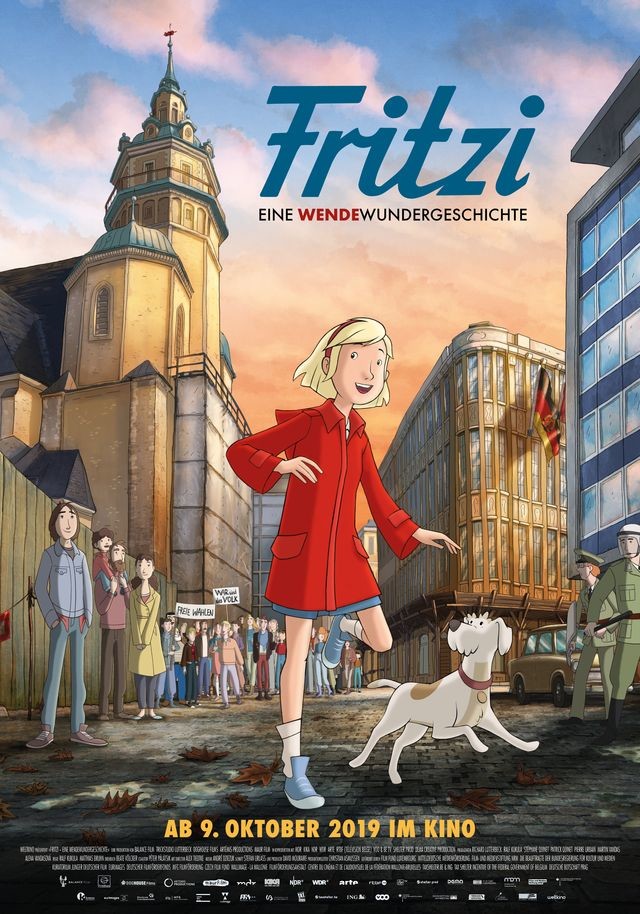