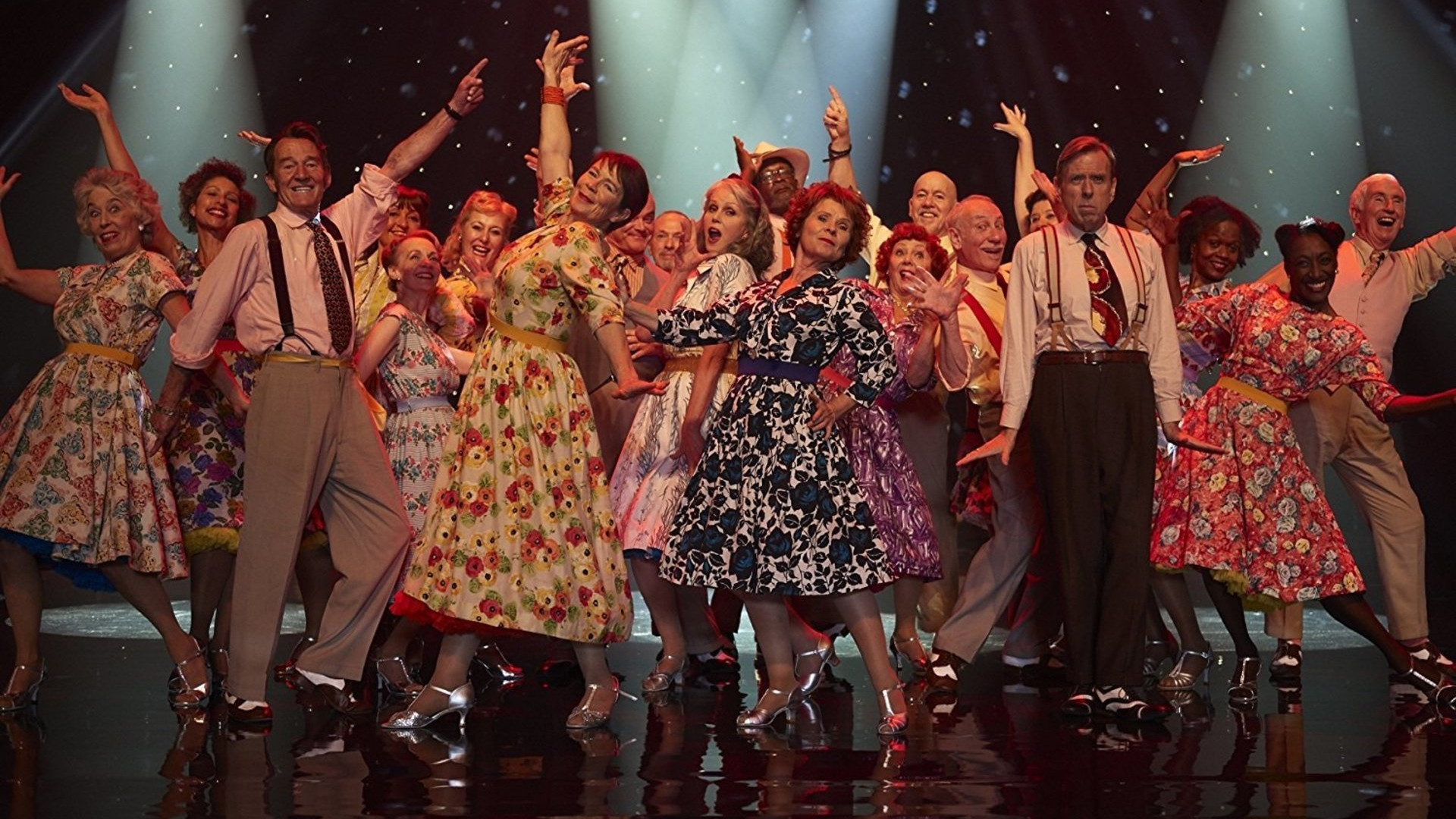 On the eve of retirement a middle class, judgmental snob discovers her husband has been having an affair with her best friend and is forced into exile with her bohemian sister.

When ‘Lady’ Sandra Abbott discovers that her husband of forty years is having an affair with her best friend she seeks refuge in London with her estranged, older sister Bif. The two could not be more different – Sandra is a fish out of water next to her outspoken, serial dating, free spirited sibling. But different is just what Sandra needs at the moment, and she reluctantly lets Bif drag her along to her dance class, where gradually she starts finding her feet… and romance.

Director Richard Loncraine brings together some of the UK’s finest acting talent for this hilarious and heart-warming comedy which proves a dose of dance can mend a broken heart at any age. 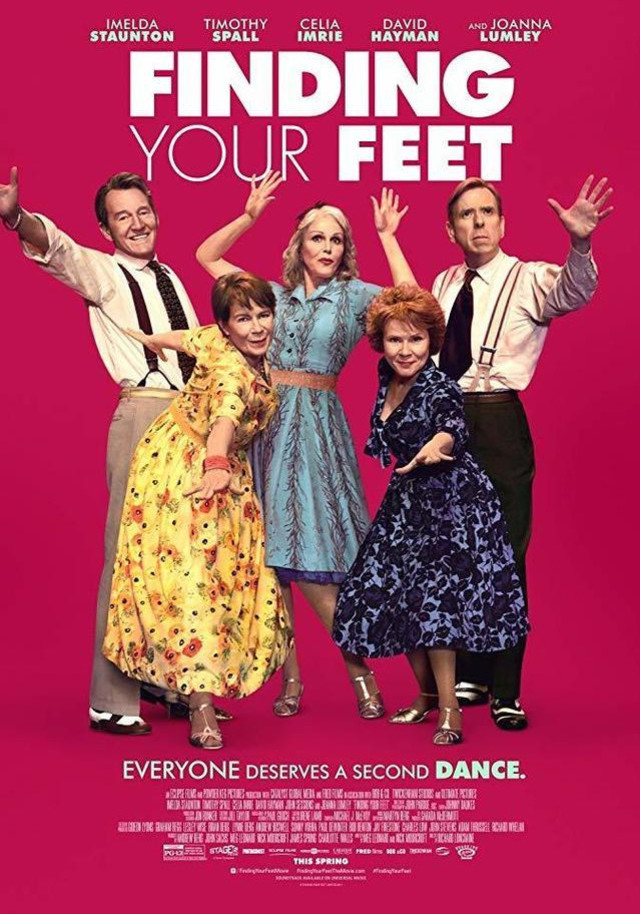