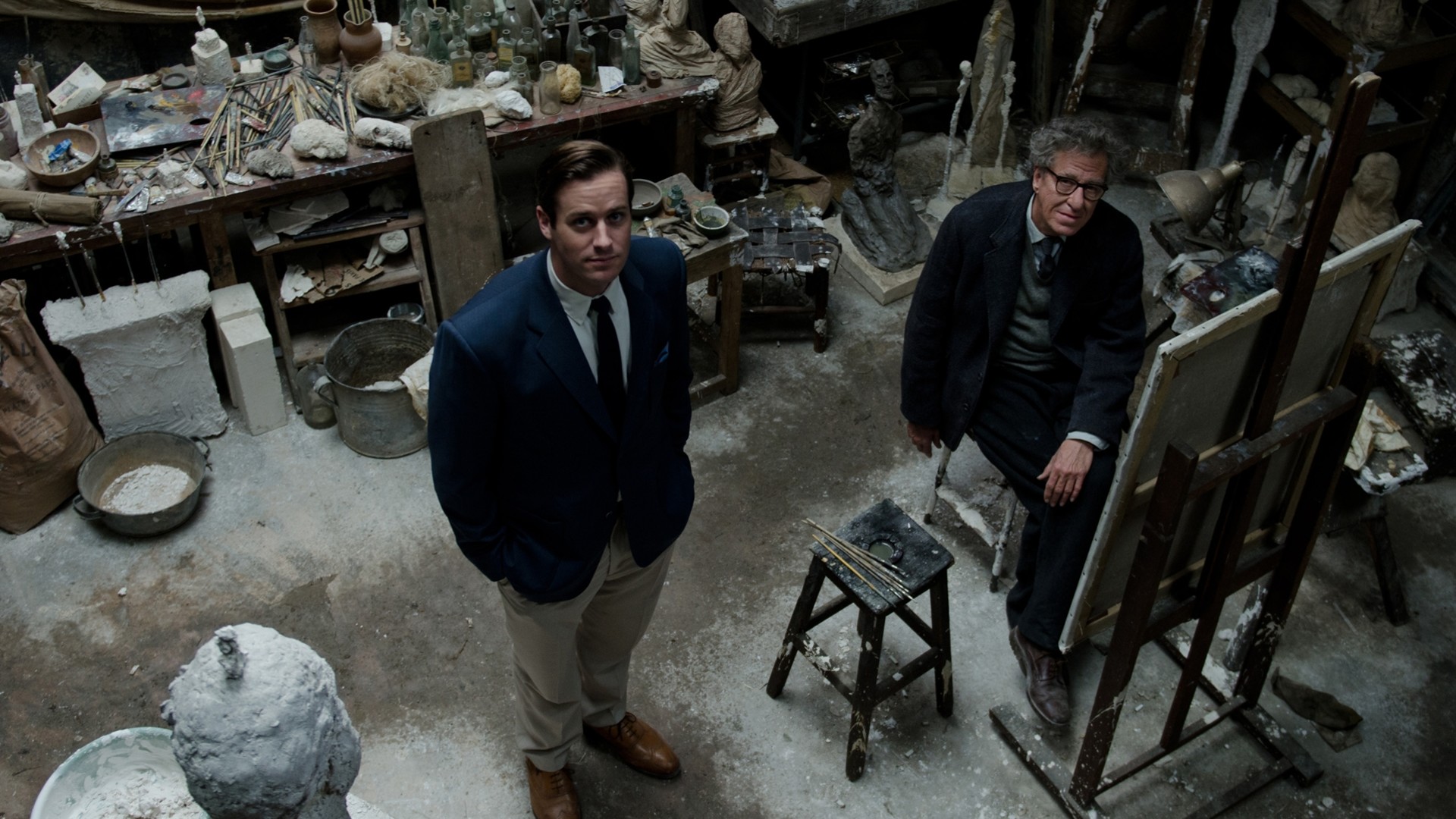 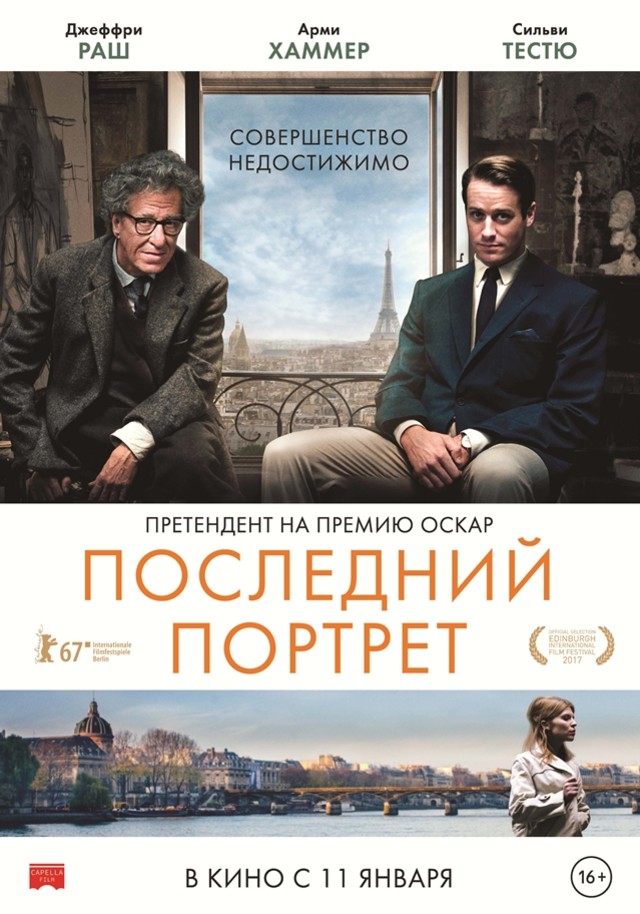 In 1964, while on a short trip to Paris, the American writer and art-lover James Lord is asked by his friend, the world-renowned artist Alberto Giacometti, to sit for a portrait. The process, Giacometti assures Lord, will take only a few days. Flattered and intrigued, Lord agrees. So begins not only the story of an offbeat friendship, but, seen through the eyes of Lord, an insight into the beauty, frustration, profundity and, at times, downright chaos of the artistic process. FINAL PORTRAIT is a portrait of a genius, and of a friendship between two men who are utterly different, yet increasingly bonded through a single, ever-evolving act of creativity. It is a film which shines a light on the artistic process itself, by turns exhilarating, exasperating and bewildering, questioning whether the gift of a great artist is a blessing or a curse.