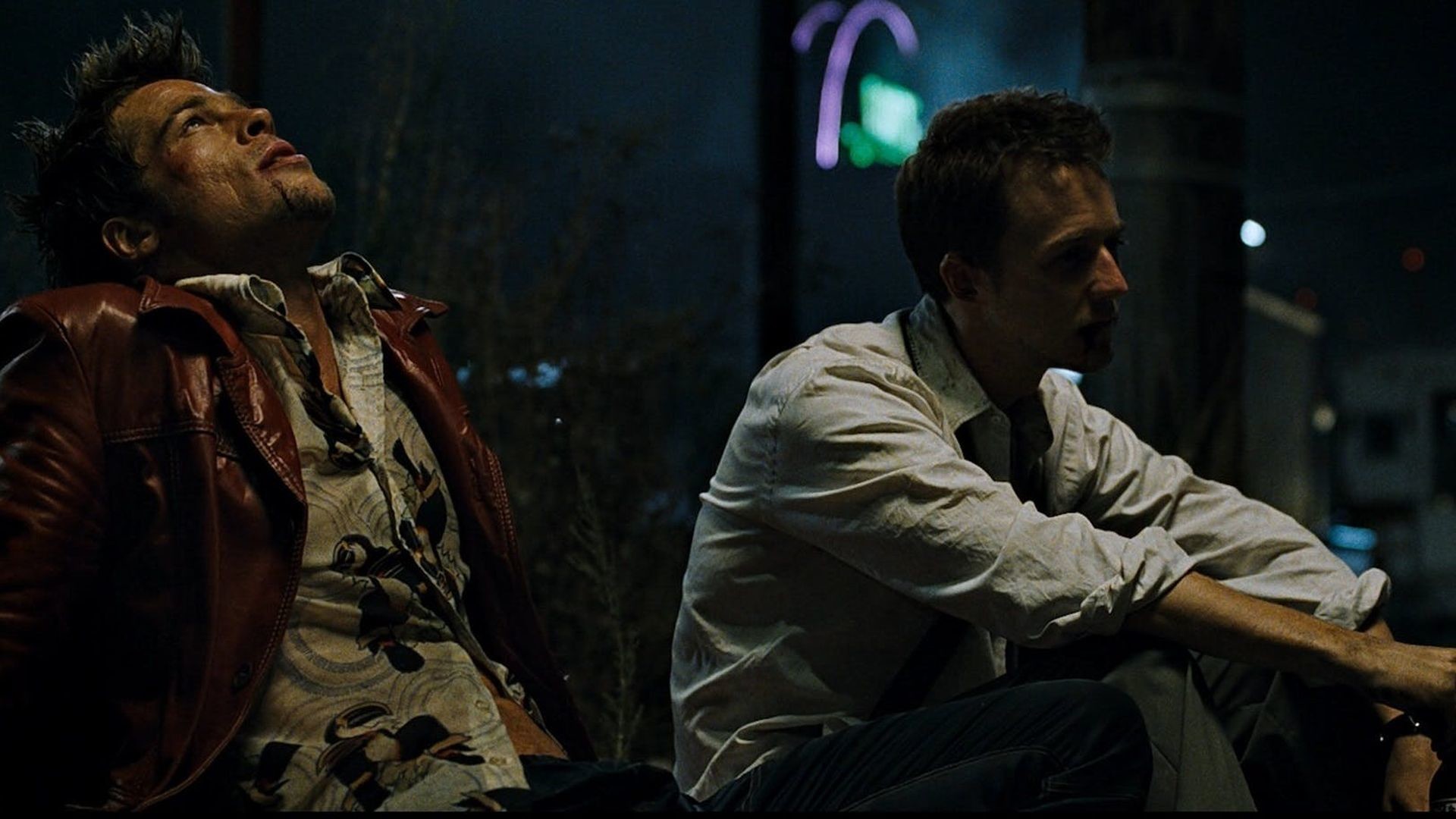 To commemorate its 20th anniversary, the InoeKino company returns to the big screen the cult classics of the 90s: David Fincher's provocative, outrageous and brutal Fight Club. The film  will be shown in English with Russian subtitles.

The Protagonist, a white collar and a typical consumer in the grip of the capitalist system, suffers from chronic insomnia and is bored in his monotonous and empty life. But one day he meets the charismatic soap merchant Tyler Durden, who becomes his  ideal. Together they set up a Fight Club: pain and taste of blood bring them back to life...

Fight Club is a culmination of American cinema at the turn of the Millennium that groped the cultural pulse of a new era. This is a dark and exciting satire on Generation X, disappointed in the American dream, a film that caught the social tension of the 1990s and the madness that will break out all over the world in the coming decade. Through an explosive mixture of genres and sophisticated plot construction, Fincher with caustic irony showed a crisis of masculinity, and a consumer society, and a nihilistic rebellion.

Fight Club by David Fincher is one of the most controversial films of its time. Flopped for the fist time on screen, then it gained a cult status and won the audience's love. Based on the 1996 novel by Chuck Palahniuk, it demonstrates brilliant performance by Edward Norton, Brad Pitt and Helena Bonham Carter. Two decades later, Fight Club is still relevant, it looks fresh and causes controversy. 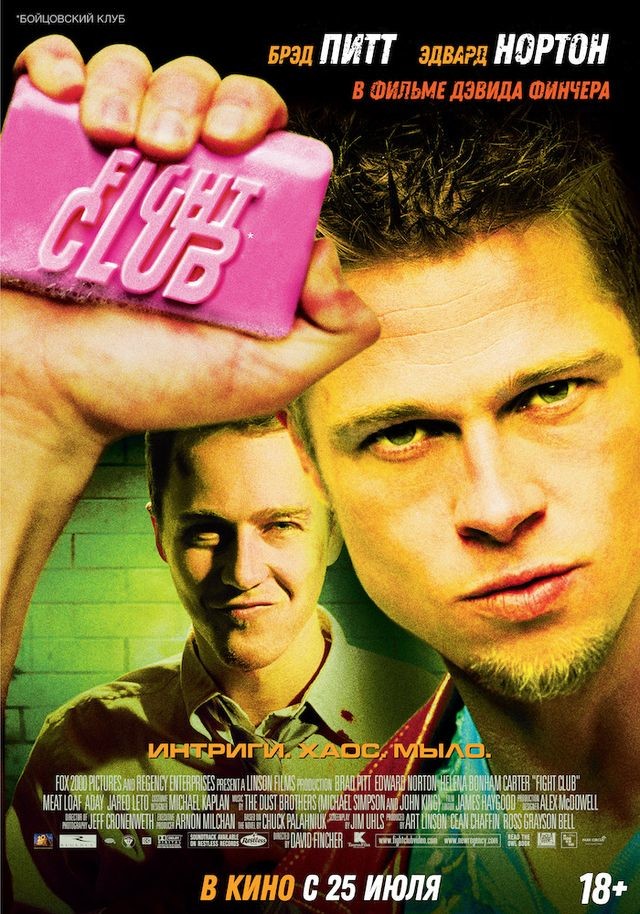