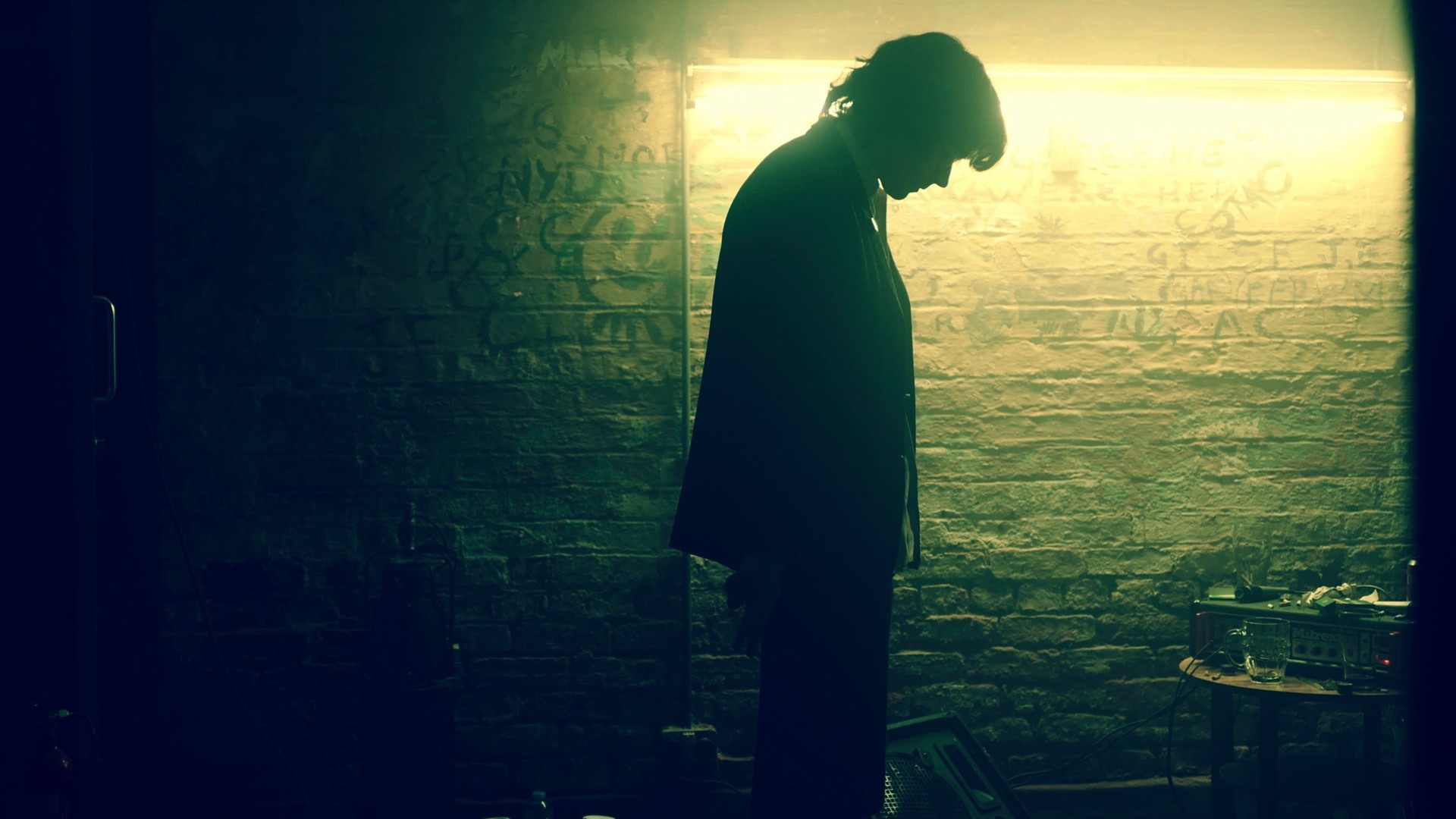 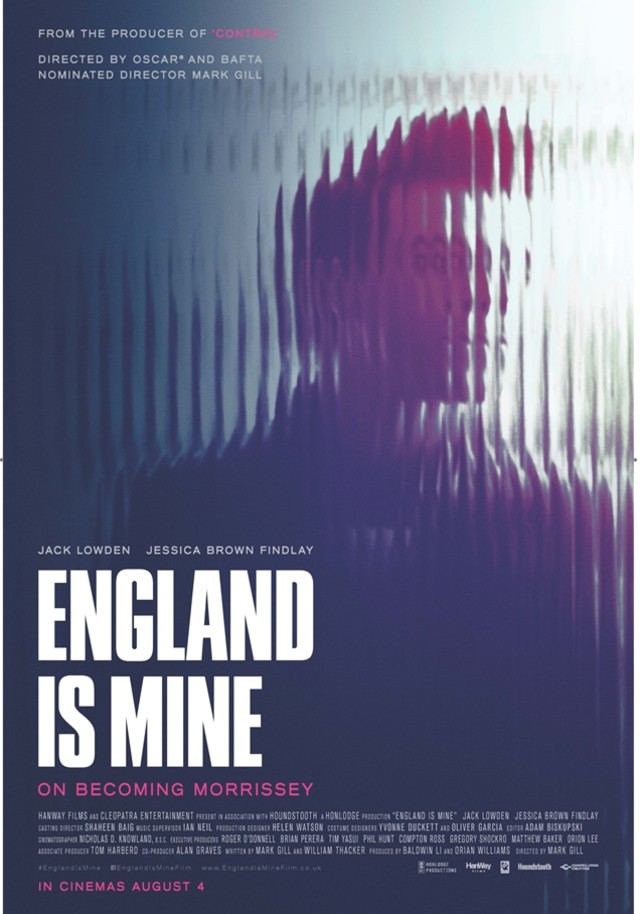 A portrait of Morrissey and his early life in 1970s Manchester before he went on to become the lead singer of seminal alternative rock band The Smiths.

An amusing and evocative portrait of singer-songwriter Steven Patrick Morrissey, focused on his young adult years in Manchester. Set in the 1970s as his ambitions to be a musician developed, but before he went on to become lead singer of seminal 1980s band The Smiths, this is Morrissey (beautifully played by rising star Jack Lowden) brimming with youthful arrogance, but searching to find his place in the musical world.

A would-be writer, he sends letter after letter to the New Musical Express, but finds himself forced to take a job at the local tax office to help his family. He is constantly taking time off to spend time with London-bound local art student Linder (an entrancing Jessica Brown Findlay) or hiding on the office roof to write lyrics. Made with a wonderfully wry sense of humour, it presents a fish-out-of-water Morrissey, intent on railing on those around him, but also too shy and insecure at times to break from the mainstream.