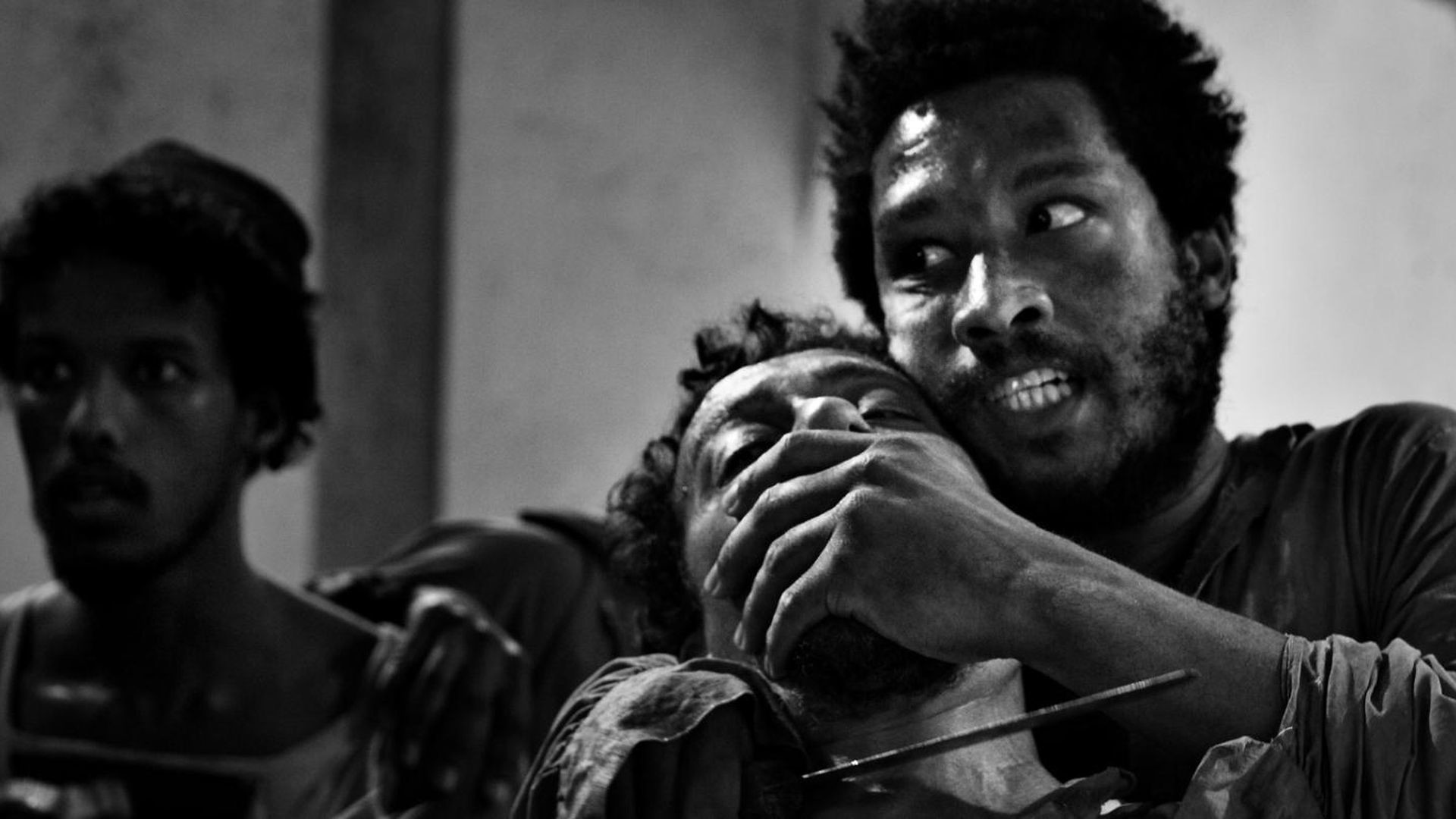 June, 1816. The frigate called ‘Alliance’, of the French Navy, got stuck at the Senegal coast. As the lifeboats were not enough to take in all the crewmen, a precarious raft is built where 147 men must board by force: soldiers, marines, some passengers and a few official members. The expected plan was that the lifeboats towed the raft to the coast but the panic and the confusion got the better of the convoy and finally they cut the rope, deserting the raft. The hunger, the inclemency of the sea, the madness and a fierce fight took place on that raft adrift. A horror that lasted for days and days. From those 147 men only 9 saved their lives. Between them was Savigny, a flawless official doctor and Thomas, a rebel private. One against the other, they assume the situation showing different attitudes to survive. 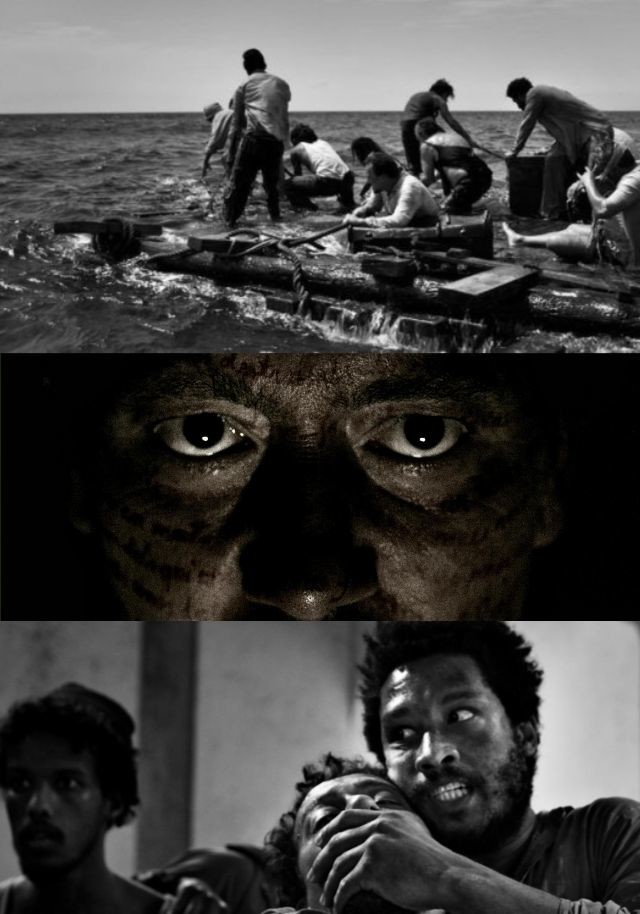