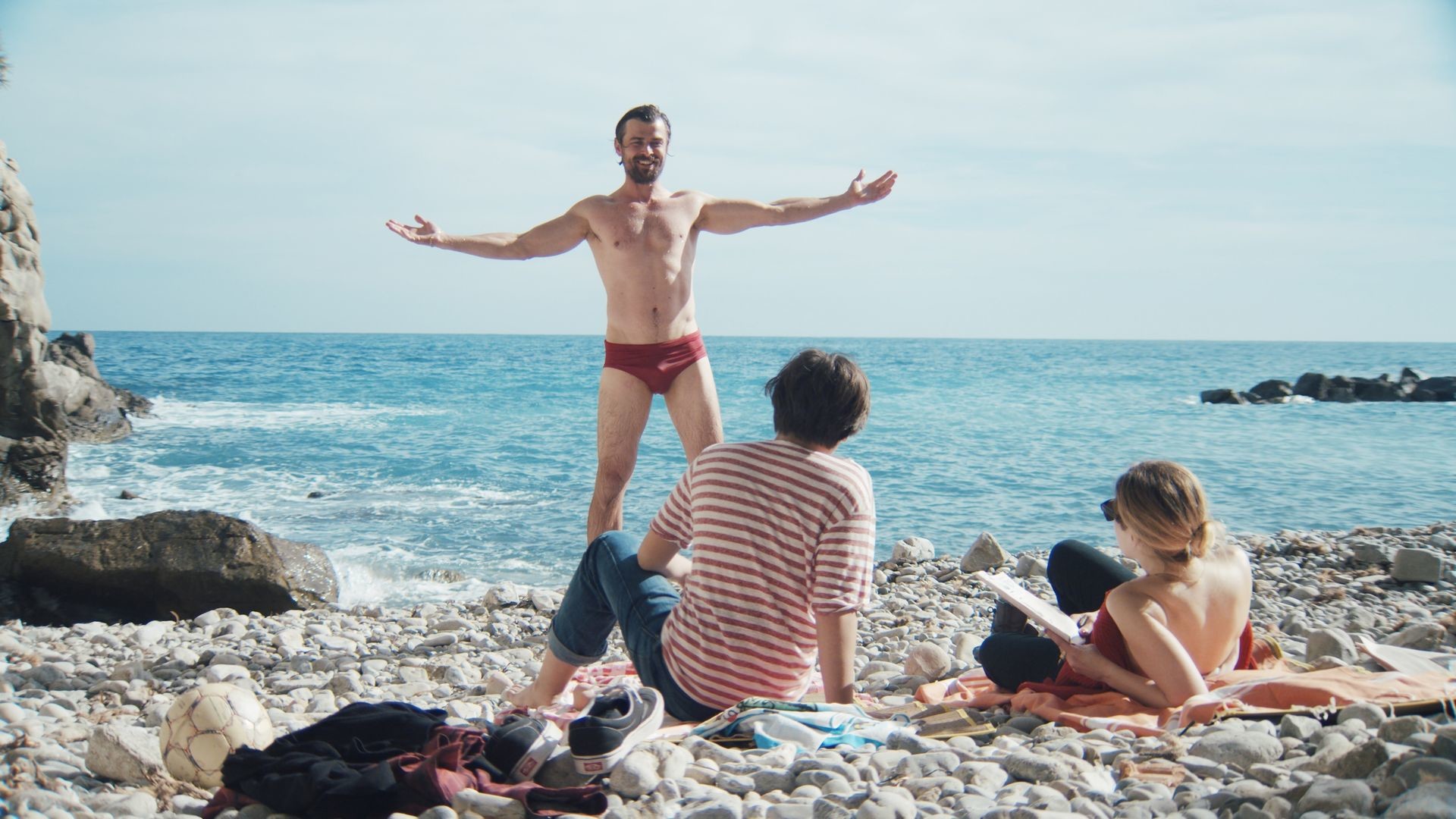 Smuggling, migration and friendship: an adventurous comedy on the Italian border

Easy Living is a melancholic coming of age comedy, in which the dramatic, contemporary reality of the migrants is filtered through the eyes of a kid and turned into an adventure.

Easy Living was directed and written by brothers Orso and Peter Miyakawa.  The cast included the lead Maneol Hudec (Don, the tennis instructor), who has acted in other films; interestingly starting out as Leonardo DiCaprio’s stand-in for The Aviator and The Departed movies.  Playing opposite was Camilla Semino Favro (Camilla, the smuggler and Don’s love interest).  Alberto Boubaker Malanchino (Elvis, the refugee); cast in the Netflix production “Summertime” as well as the new series “Medical Report.”  Rounding out the cast was James Miyakawa (Brando, young friend of Elvis) who is a second year student at Manzoni High School in Milan, Italy. 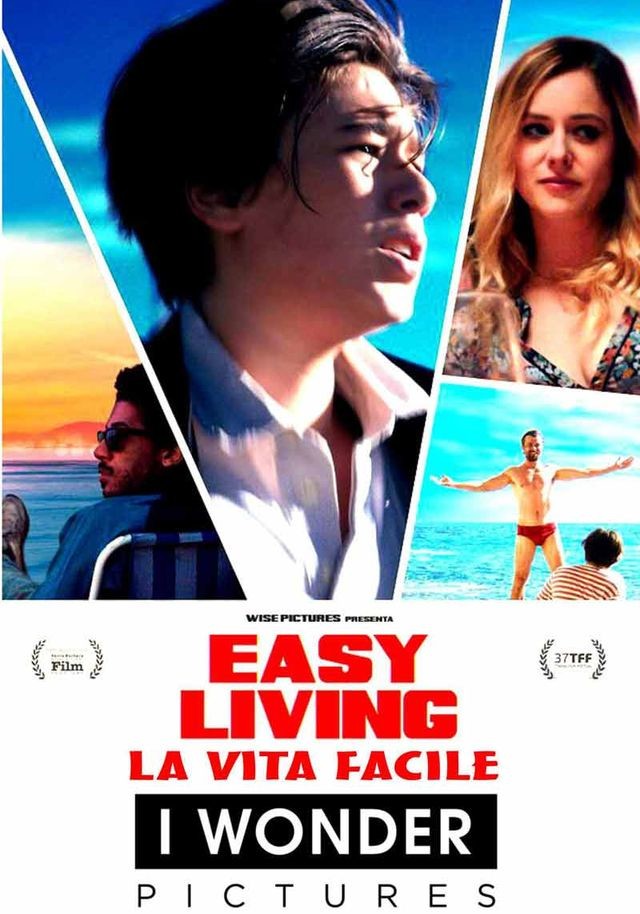