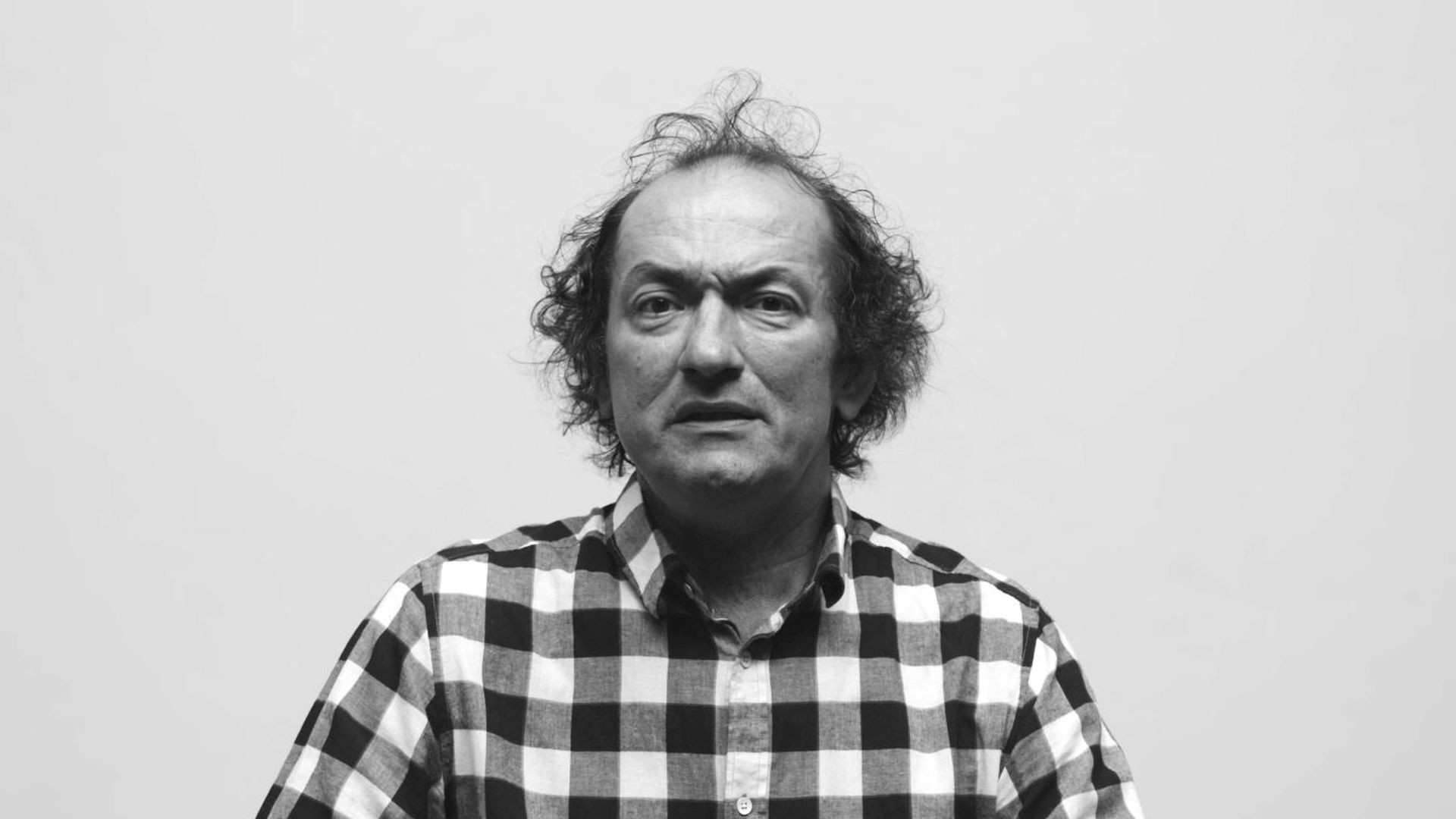 Is this a serious avant-garde film for an art audience or an entertaining animation film accessible for a larger audience ?   Definitely it shifts between several categories:  between life action and animation (single frame editing); between serious formal interest in the film image and a humorous approach to it; etween language and music (language is transformed into music); between conceptual planning and playful experimentation; between Intellect and emotion.