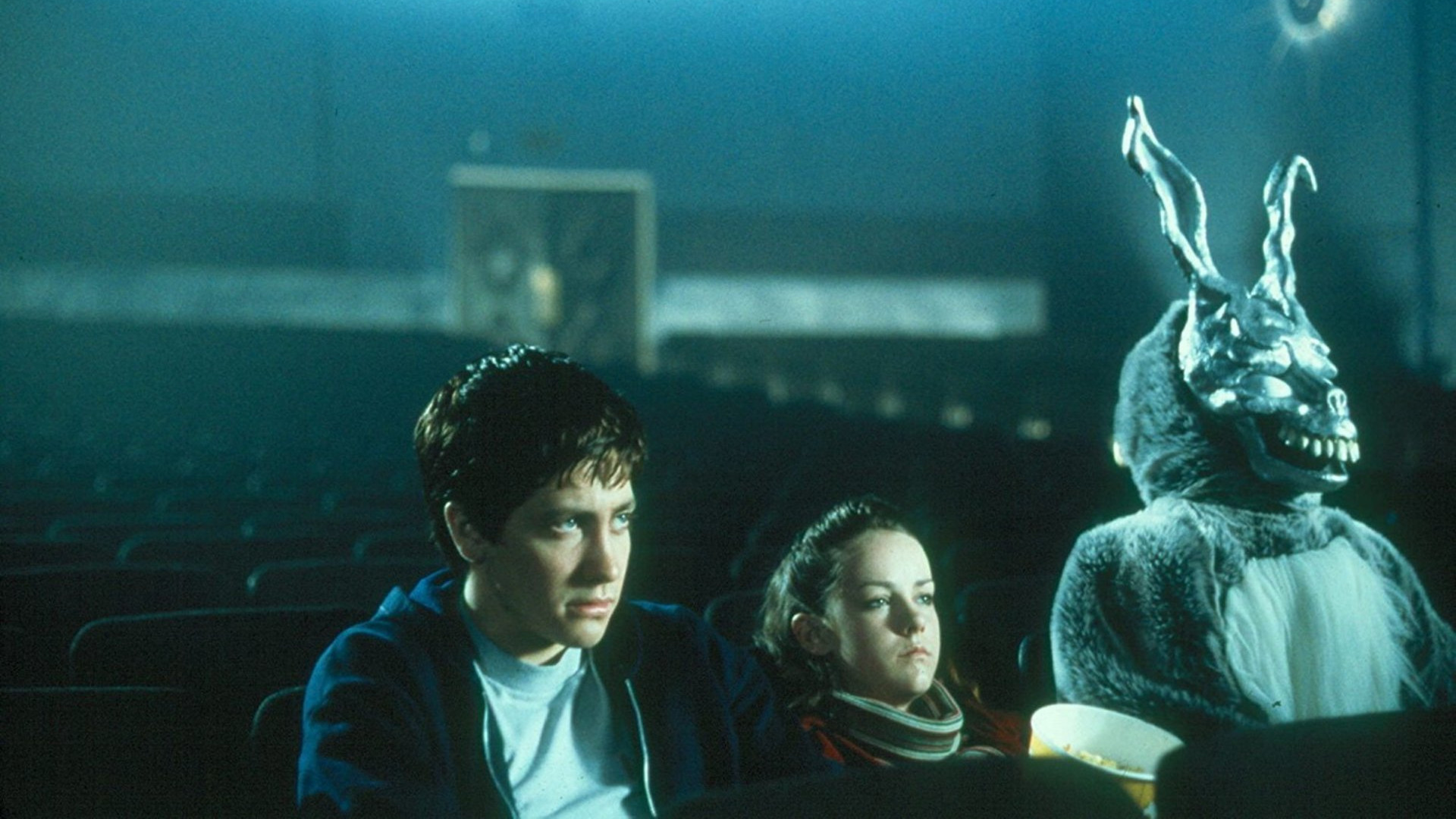 A troubled teenager is plagued by visions of a man in a large rabbit suit who manipulates him to commit a series of crimes.

Donnie Darko doesn't get along too well with his family, his teachers, and his classmates; but he does manage to find a sympathetic friend in Gretchen, who agrees to date him. He has a compassionate psychiatrist, who discovers hypnosis is the means to unlock hidden secrets. His other companion may not be a true ally. Donnie has a friend named Frank, a large bunny which only Donnie can see. When an engine falls off a plane and destroys his bedroom, Donnie is not there. Both the event, and Donnie's escape, seem to have been caused by supernatural events. Donnie's mental illness, if such it is, may never allow him to find out for sure. 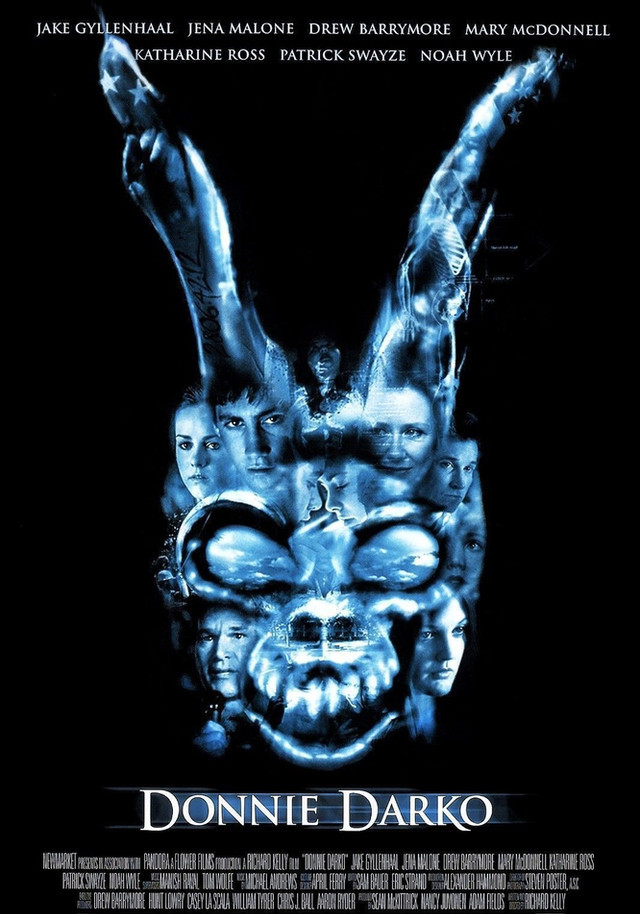