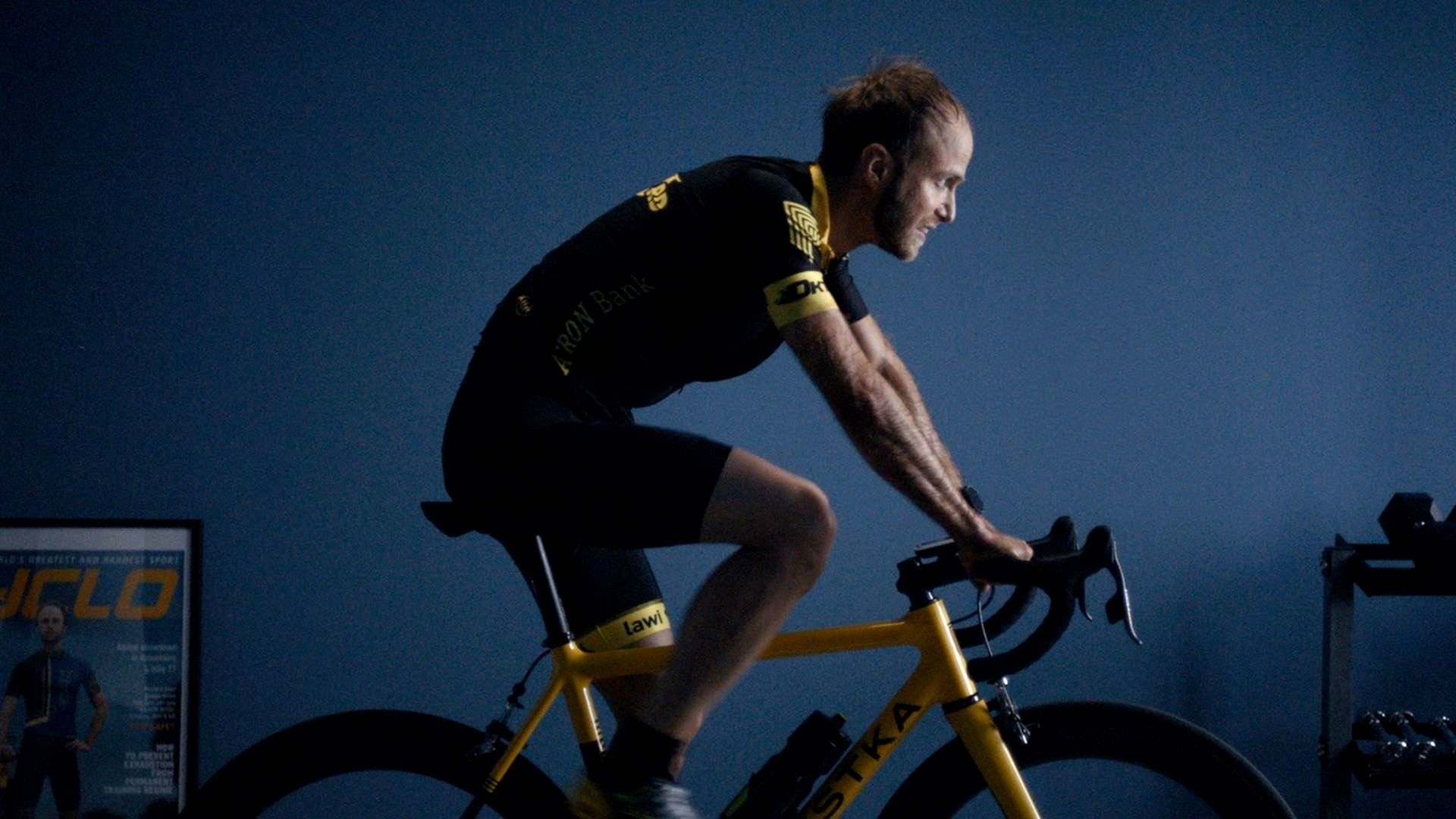 Roman is a top level cyclist recovering from an injury through hard work and strict regimen. To improve his performance, he even sleeps in an oxygen tent installed in his bedroom. That is a bitter pill to
swallow for his wife, Šarlota, whose long-time wish is to conceive a child. And so they both brim with determination, get lost in their obsessions, and improve their bodies to a point where they might even frighten themselves.

With each night spent in the oxygen tent, their relationship changes. Will they be able to catch a breath again in this claustrophobic environment? The minimalist study of decay of the body and  relationship in Adam Sedlak’s debut, which was honoured by top prize at the Film Foundation in 2015 for the best unrealized script. 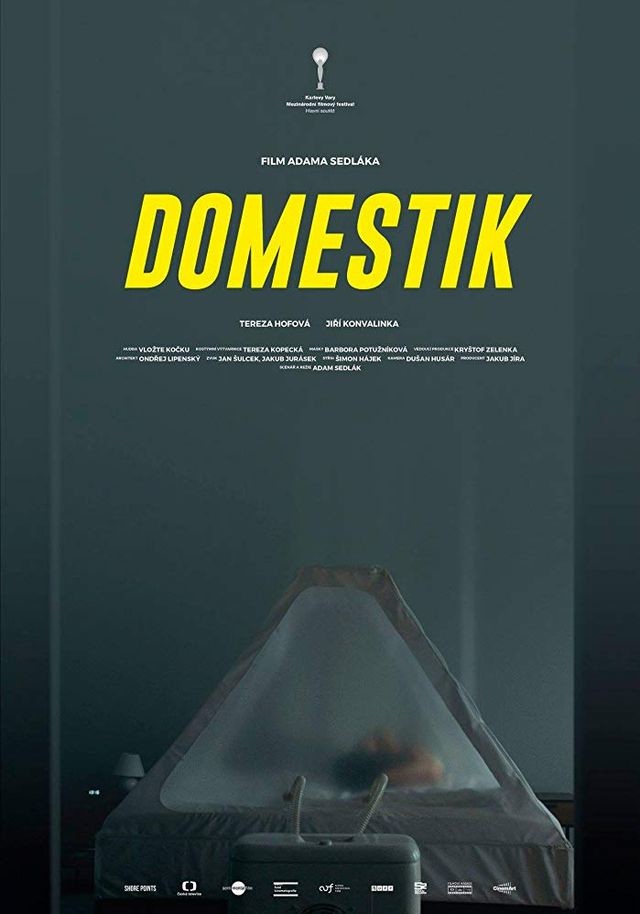