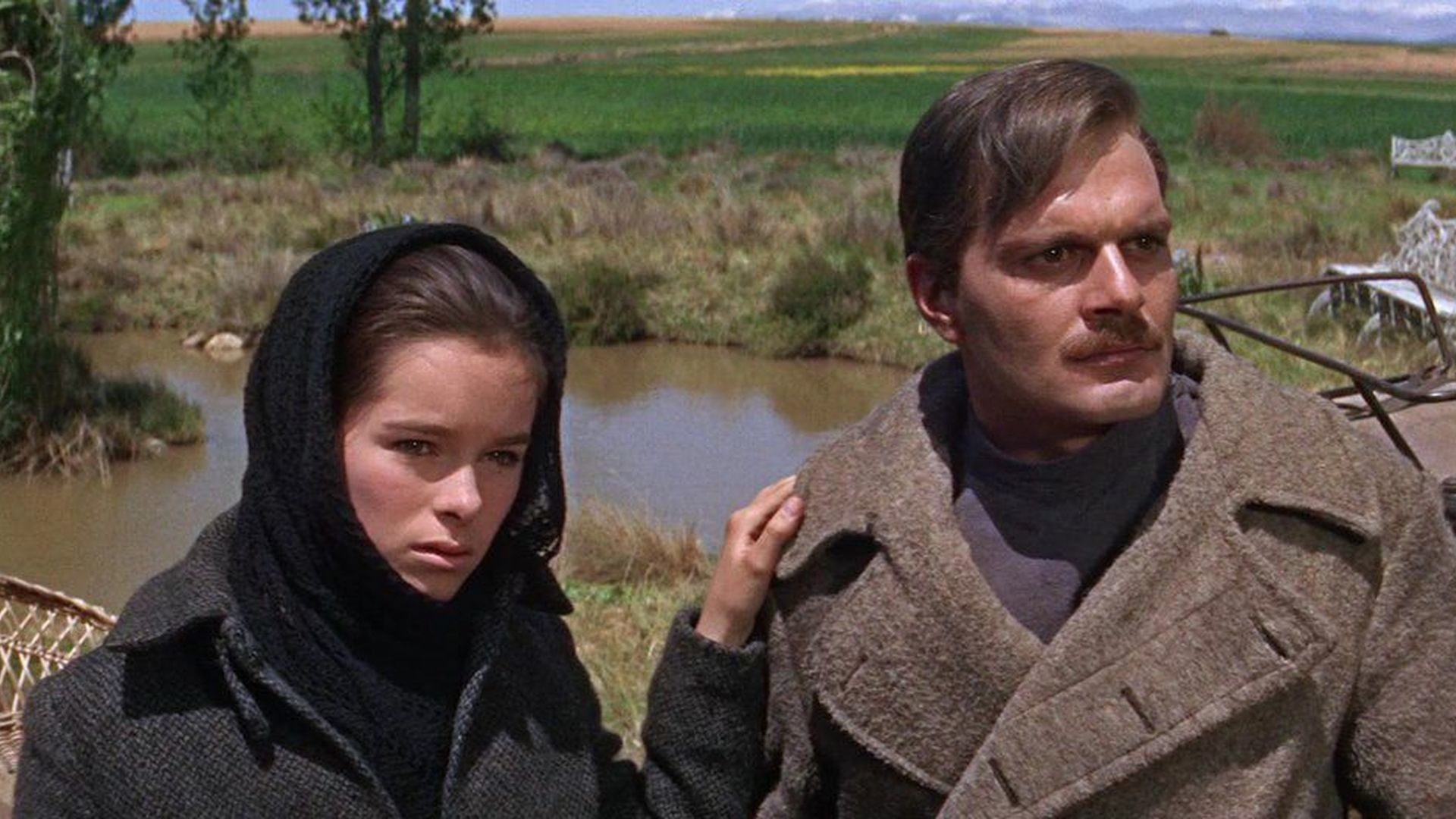 As the political landscape changes, and the Czarist regime comes to an end in revolutionary Russia, Dr. Zhivago's relationships reflect the political turmoil raging around him. Though he is married, the vagaries of war lead him to begin a love affair with the beautiful Lara. Based on the Pulitzer Prize-winning novel, the film captures the lushness of Moscow before the war and the violent social upheaval that followed. 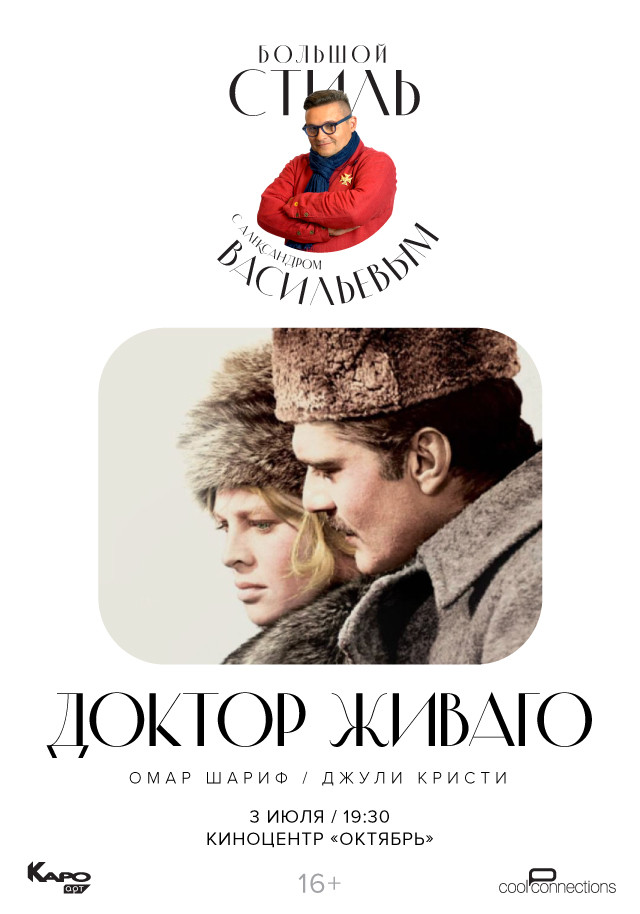