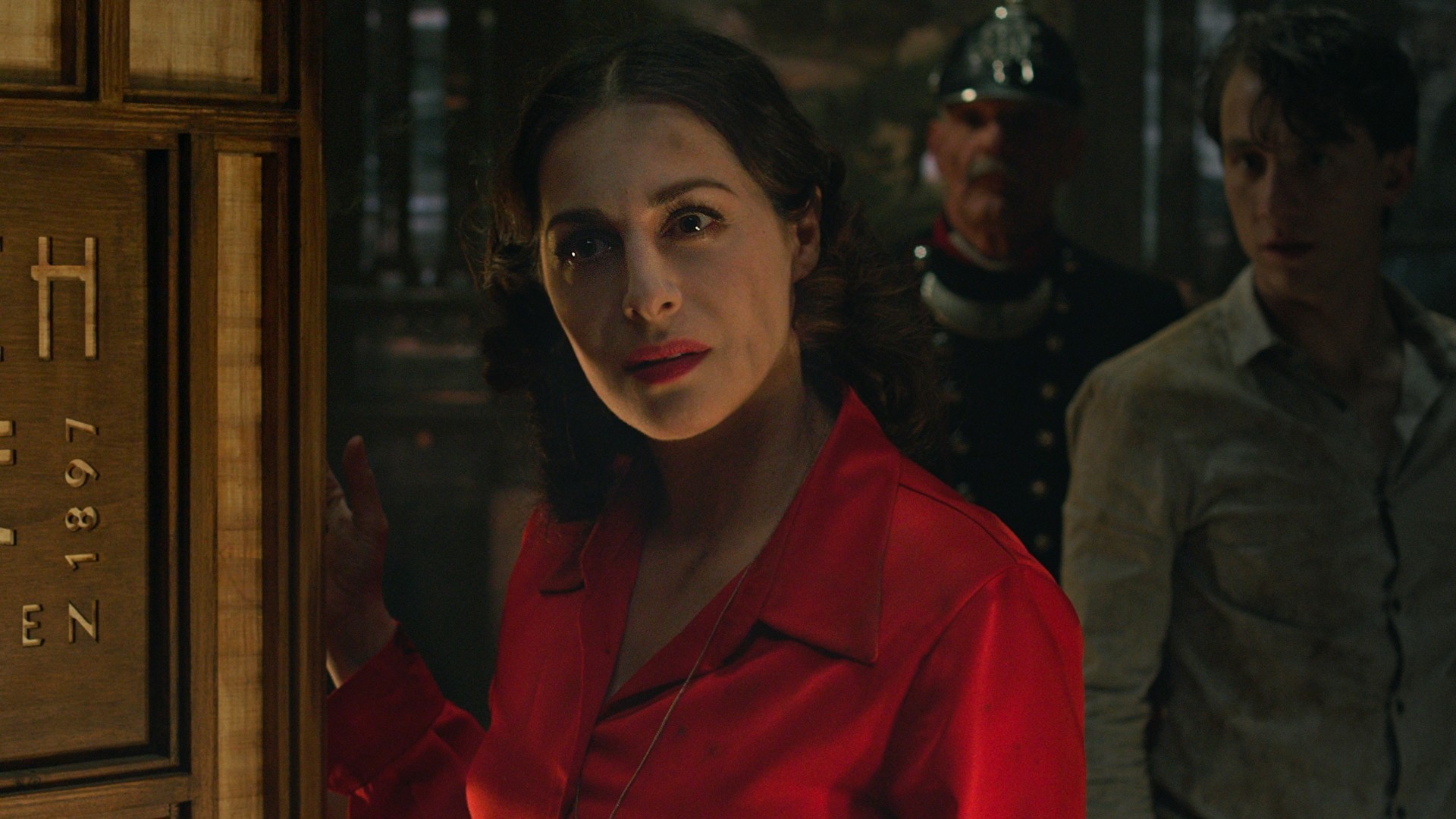 When the ambitious Philip takes over the running of the family business from his father, he finds himself confronted by the mysterious reappearance of his dead ancestors. In the course of a long night, during which there is a murder, an illicit love affair and a game with false identities, Philip uncovers a closely guarded family secret. 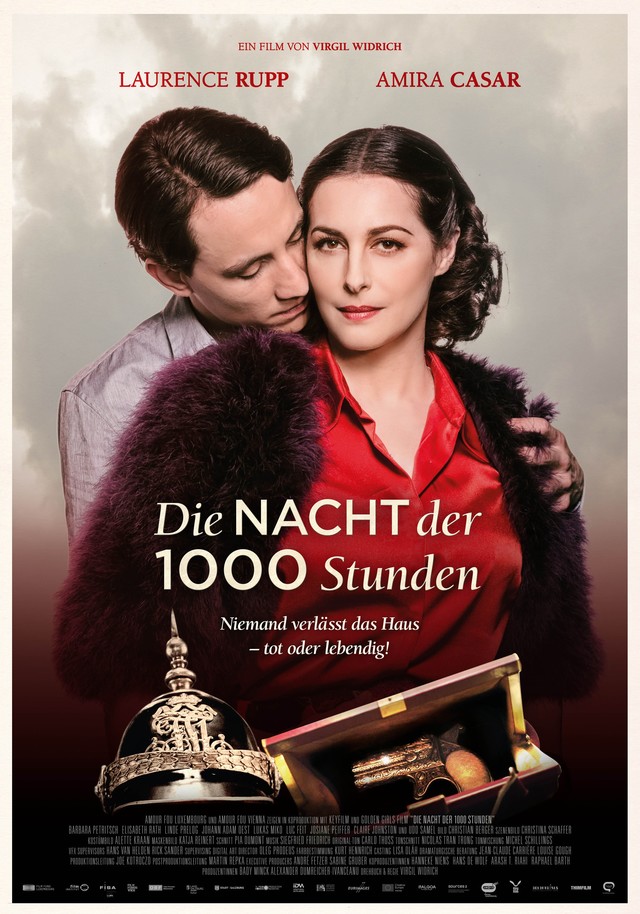