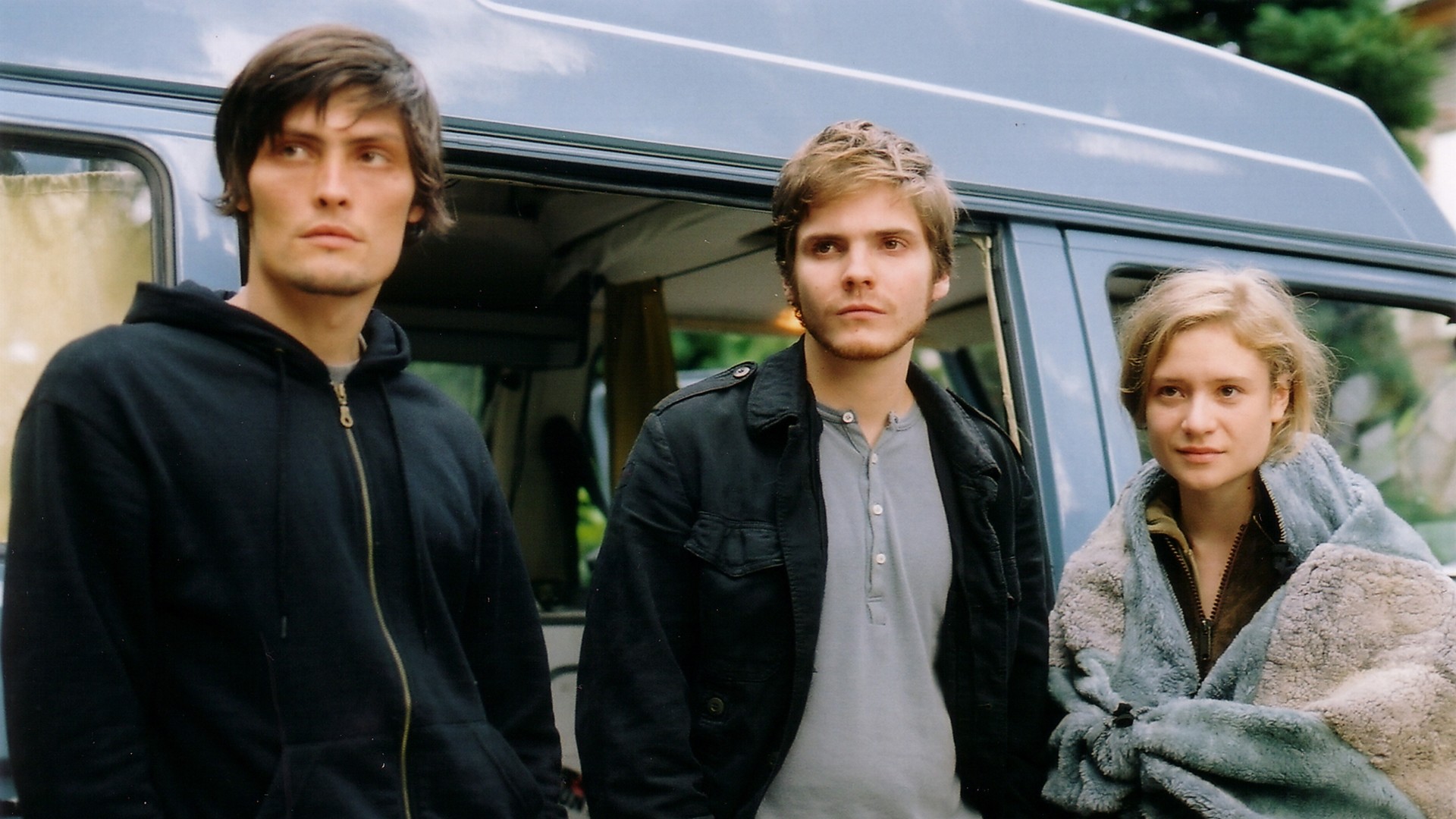 Berlin student Jule is hoplessly indebted due to an accident she caused, uninsuredly hitting a rich businessman's limousine. Evicted from her flat she moves in with her boyfrend Peter and soon learns that Peter and his flatmate, Jan, are breaking into luxurious mansions at night. Instead of stealing or vandalizing, though, they carefully and ornately rearrange furniture and valulables and leave obscure messages. Jule convinces Jan, who has a crush on her, to pay a visit to the villa of her creditor. 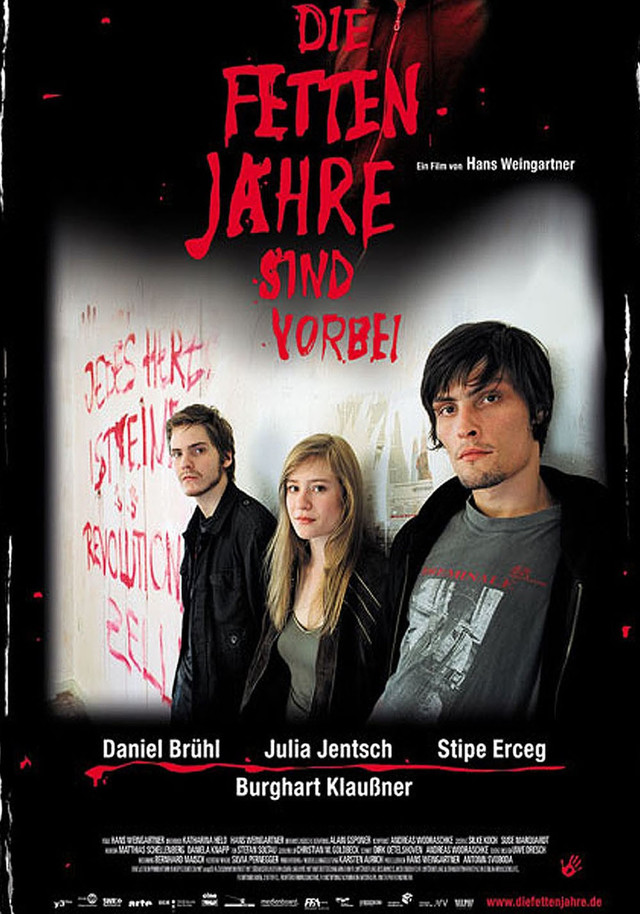