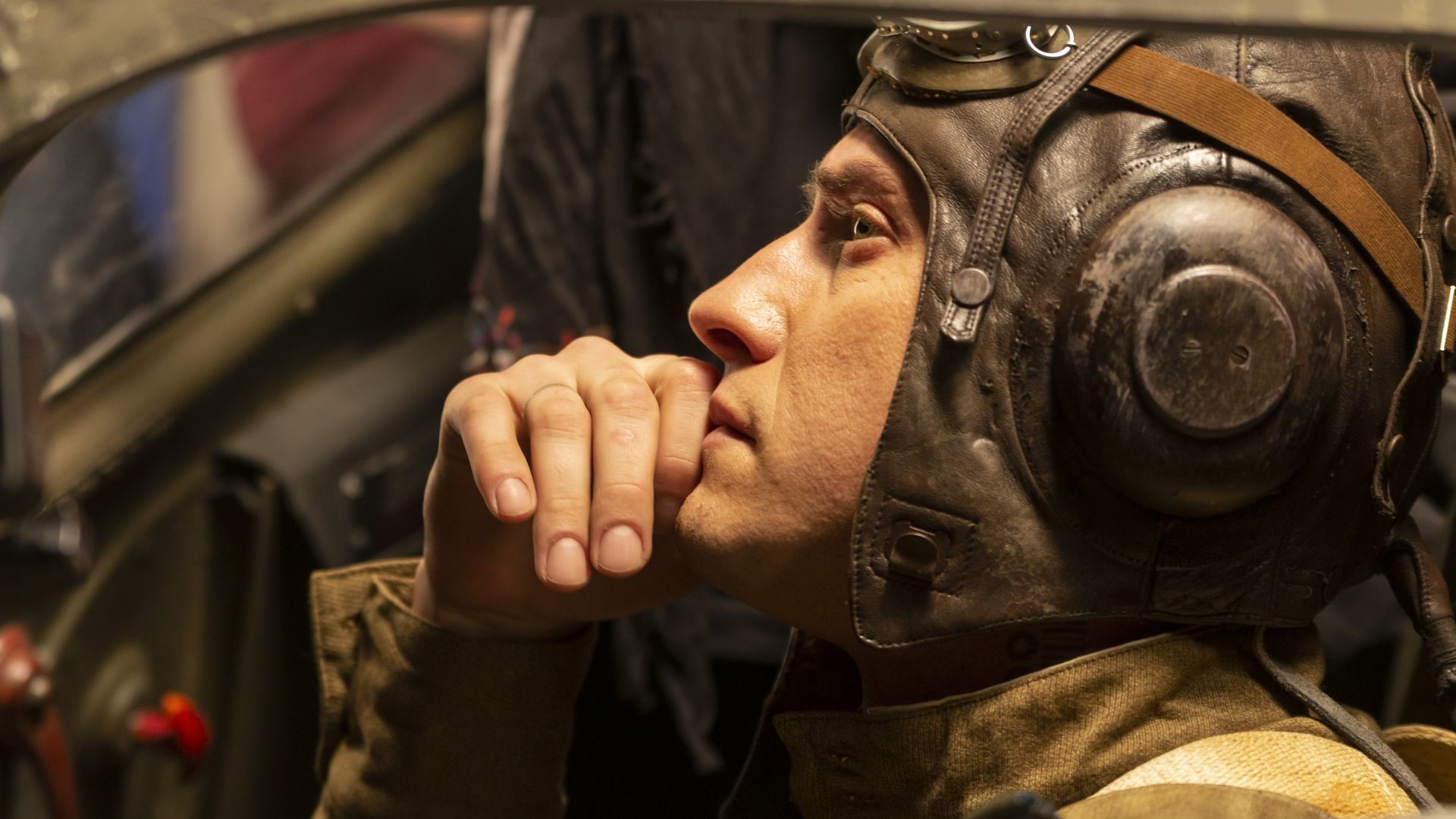 Based on the true story of the Soviet Union Hero Mikhail Devyataev.

Summer of 1944. Soviet troops are advancing, yet the Nazis are still strong. The fighter pilot Mikhail Devyataev is captured by the enemy. He is faced with the choice – either hit the skies again, though on the Germany’s side, or die in the concentration camp. The top gun, Deviataiev chooses the third option – escape. There is no way one could run away from the island that has the top-secrecy status due to its hosting the Nazi missile trials. Yet there is a chance to fly away – at the aerodrome, there is the cutting-edge Nazi bomber with the Third Reich’s wunderwaffe on board – and make the most daring escape in the WW2 history. 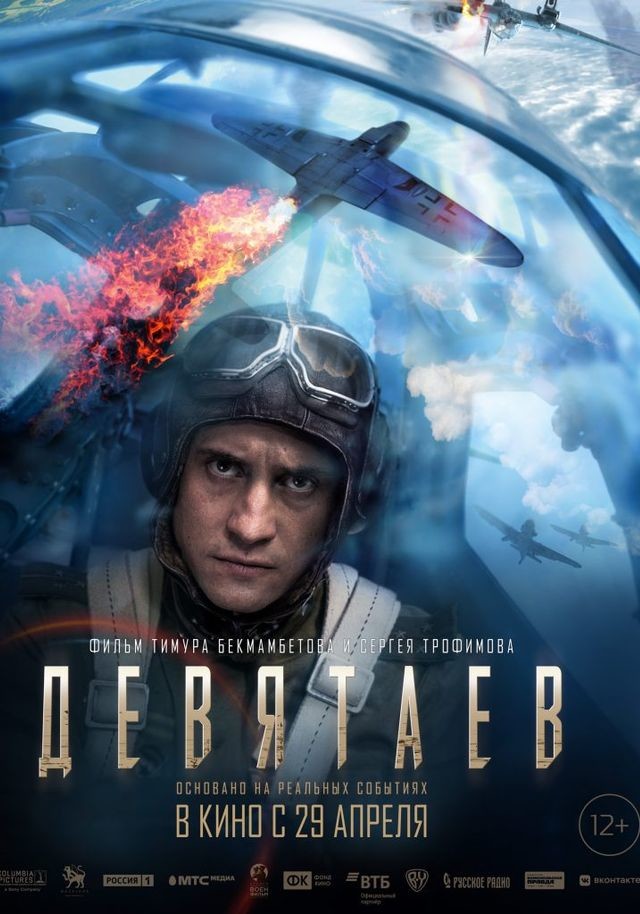