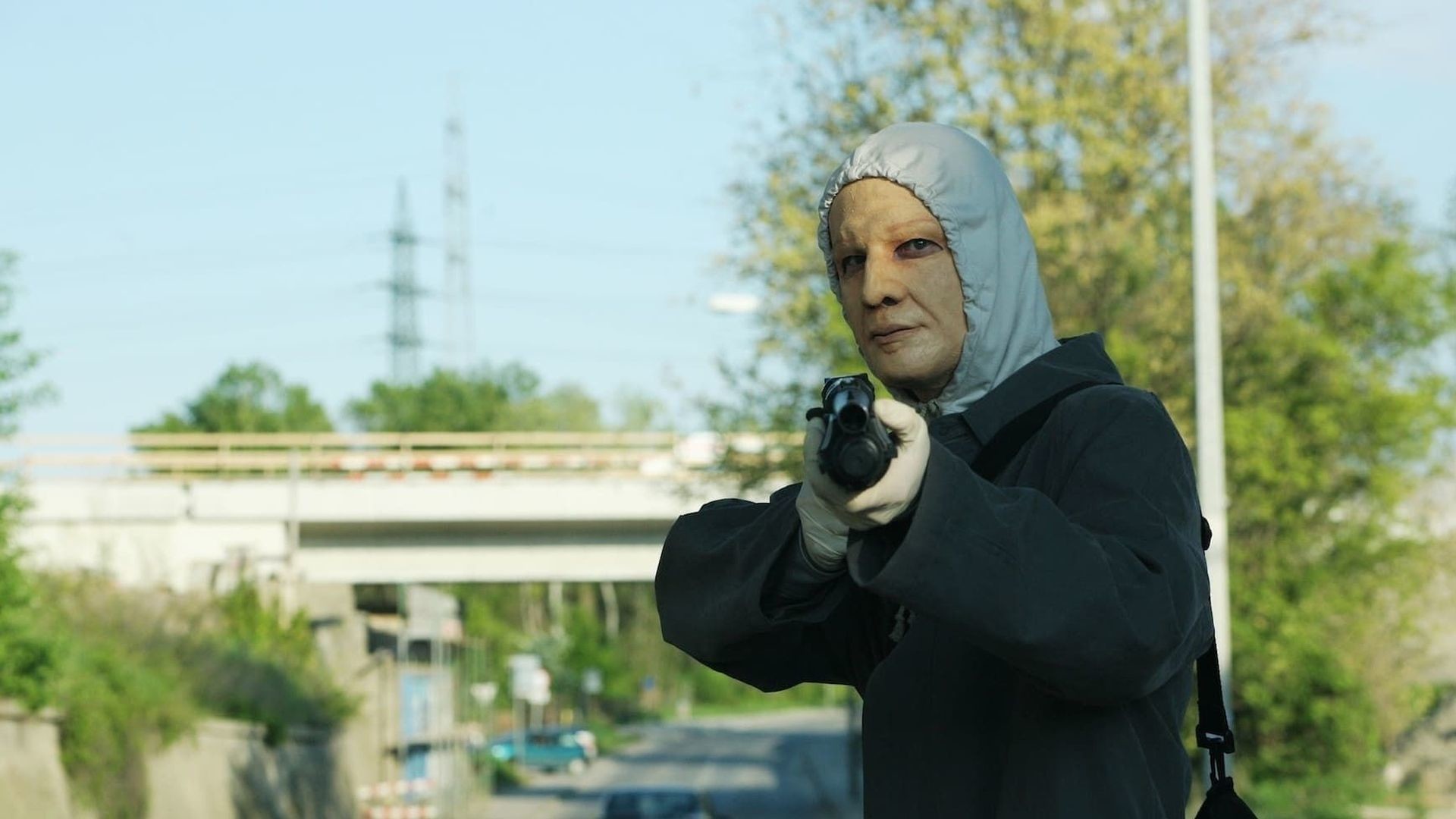 + lecture by Robert Dassanowsky on the portrayal of Vienna in cinema

A story based on Johann Rettenberger, an Austrian marathon runner and a bank robber.

After the screening, there will be a lecture by Robert Dassanowsky about the portrayal of Vienna in cinema. A leading expert on the history of Austrian and Central European cinema will look at the image of the city in films and TV series. He will show, on the example of Vienna, how a city can be not only location in film, but also a real protagonist.

The both screening and lecture are the part of the New Austrian Cinema Festival in Moscow. 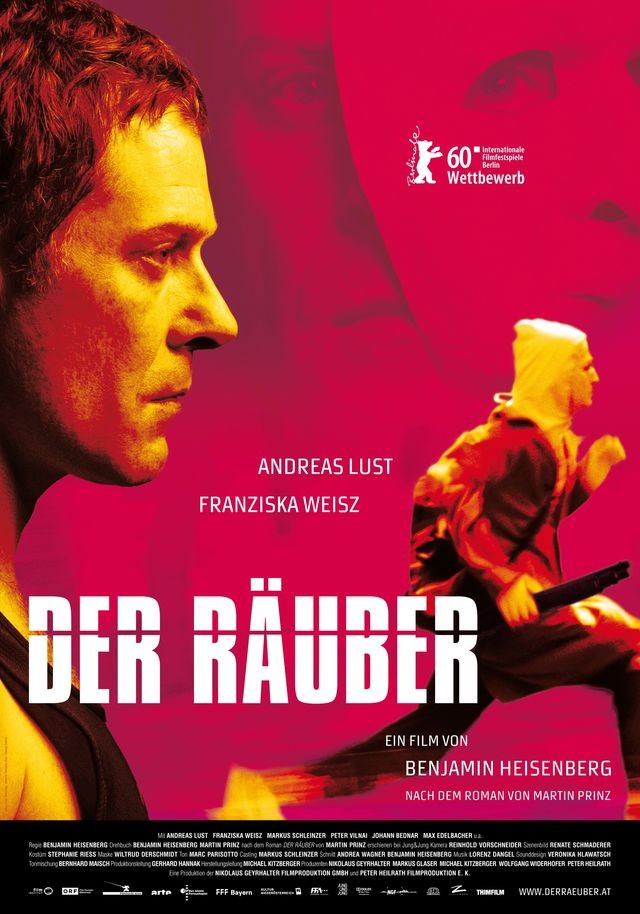