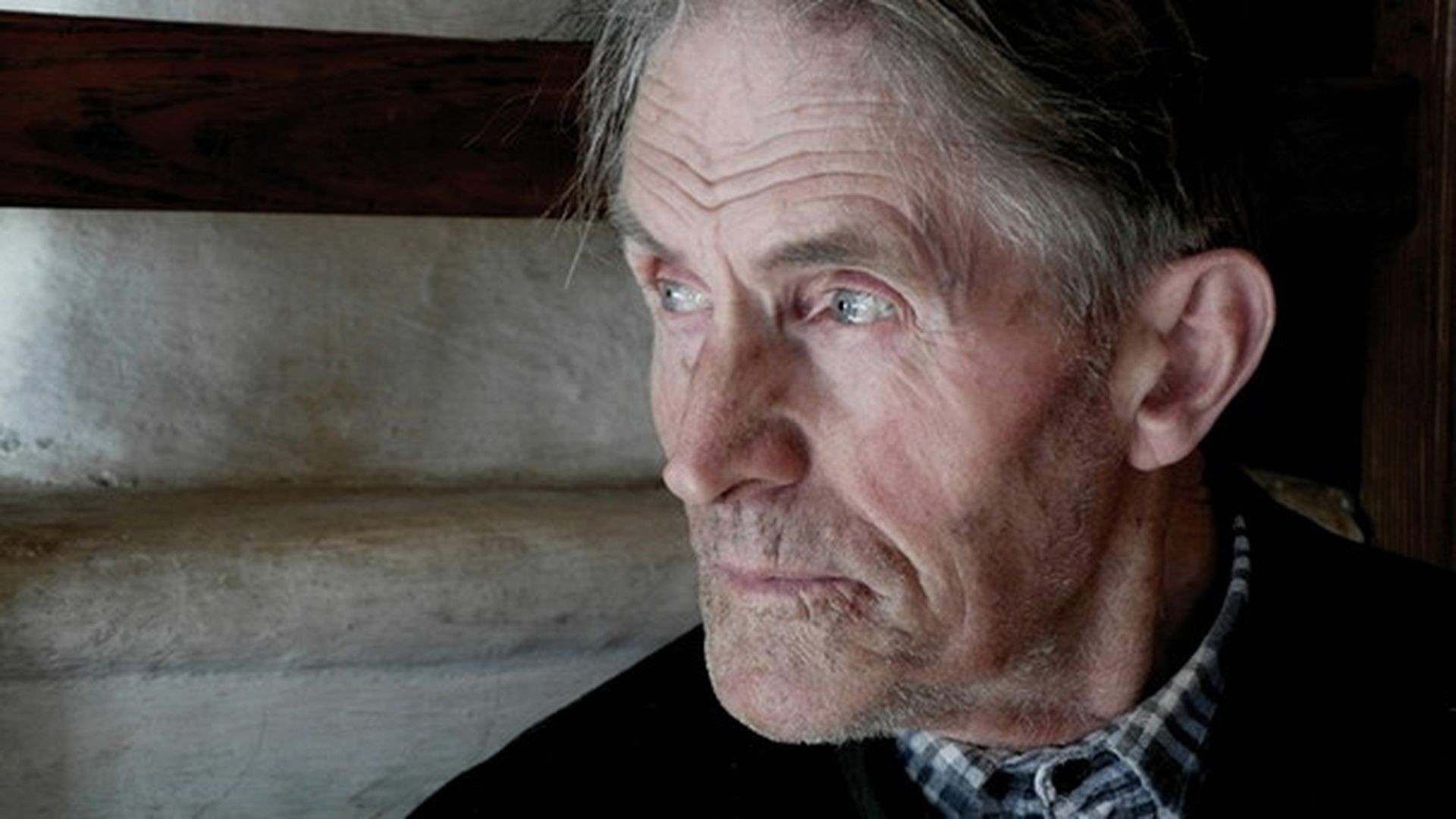 Located high in the mountains of Tyrol, in one of the oldest hamlets in the region, the farm at Inzing has been home to the largely self-supporting Wanner family for a good 400 years. With no descendents, 82-year-old Heinz is the last of his lineage to manage the farm. In order to ensure its continuation and his own livelihood, the grumpy old man scours the village for a successor. He chooses 20-year-old Johannes, a recent agricultural college graduate who henceforth accompanies the old hand and learns as he carries out the day-to- day running of the farm using the traditional techniques that have been long since lost from the modern-day training curriculum. Although Heinz could have embarked upon enjoying the autumn of his life long ago, an existence without daily work is utterly inconceivable to him: Once a farmer, always a farmer. Benedikt Kuby’s first feature documentary film is an elegantly shot homage to this Tyrolean legend and a sensitive reflection on the change of generations; the story of a transition. 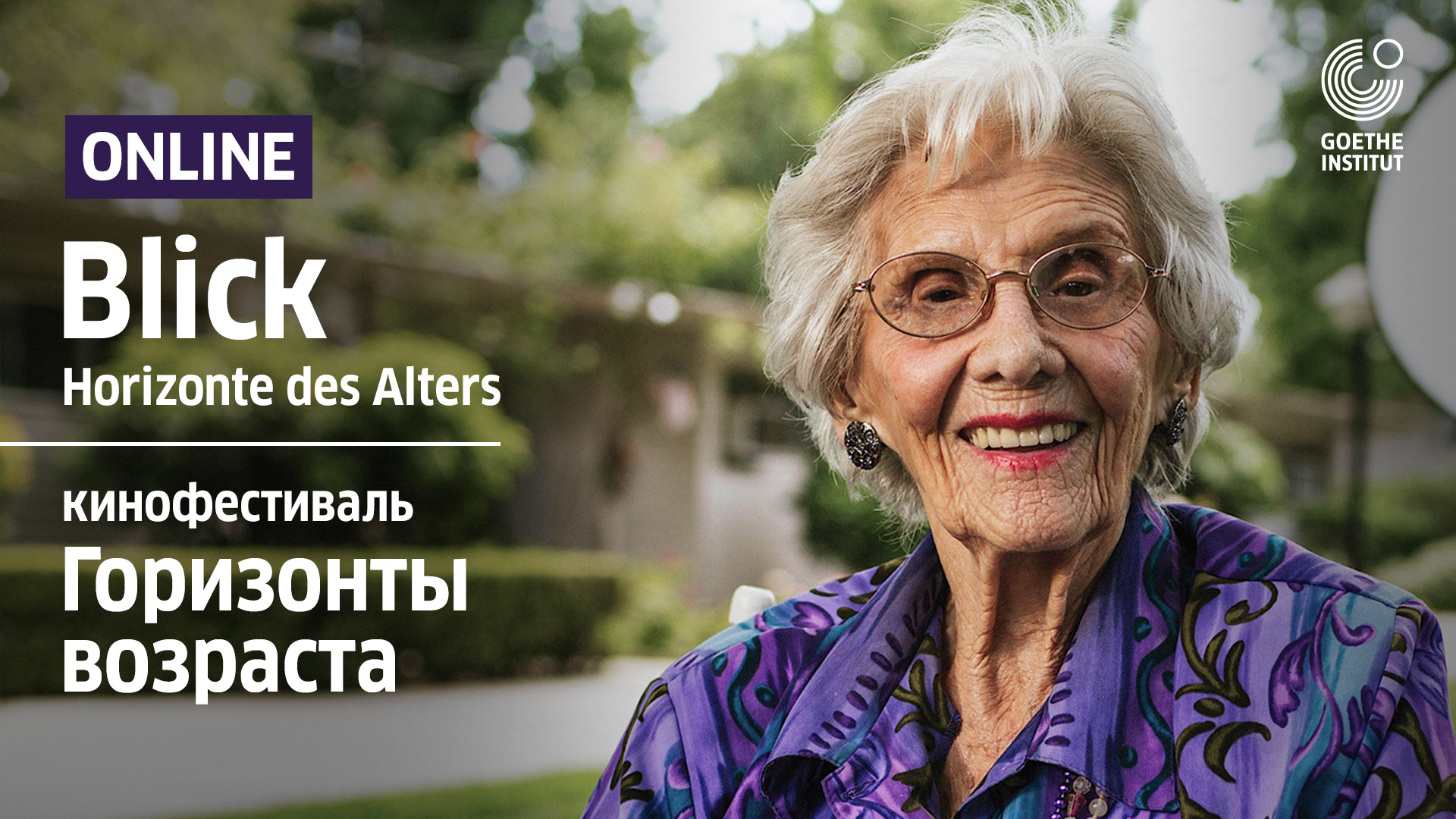 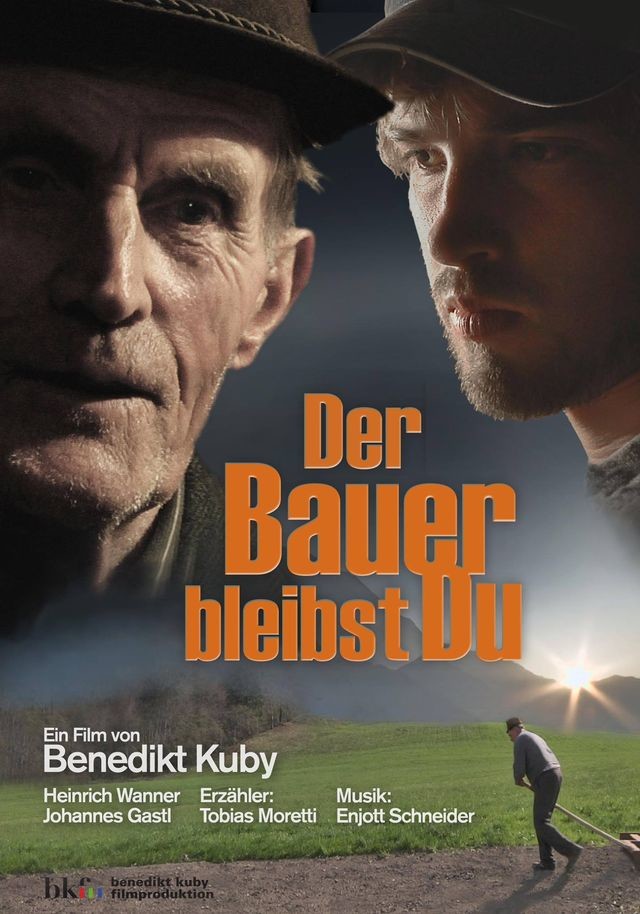