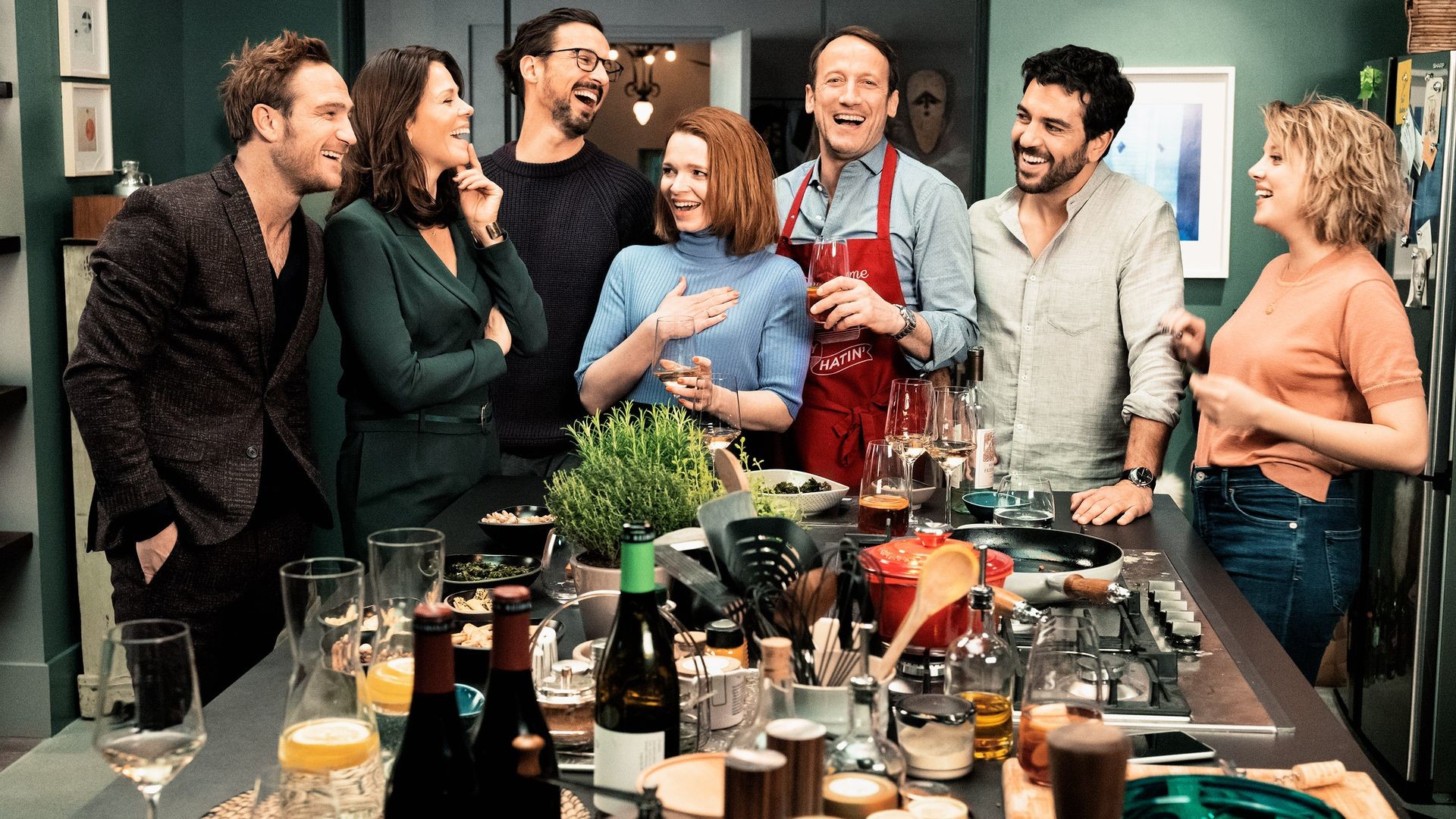 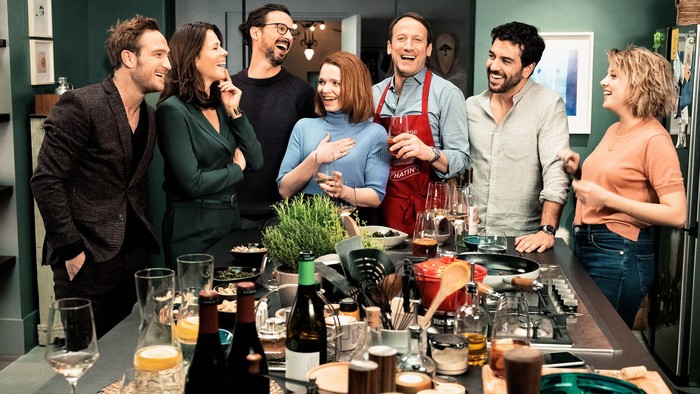 Seven friends - three women and four men - meet for dinner. Everyone should put their cell phone on the table. No matter what message comes in - anyone can read it and listen to the phone calls. However, this leads to a lot of chaos. 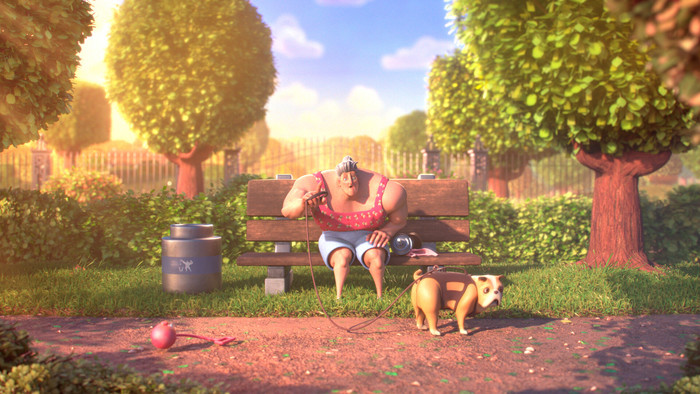 A short animation about a world, where a world filled with fitness maniacs tries to live a normal life. 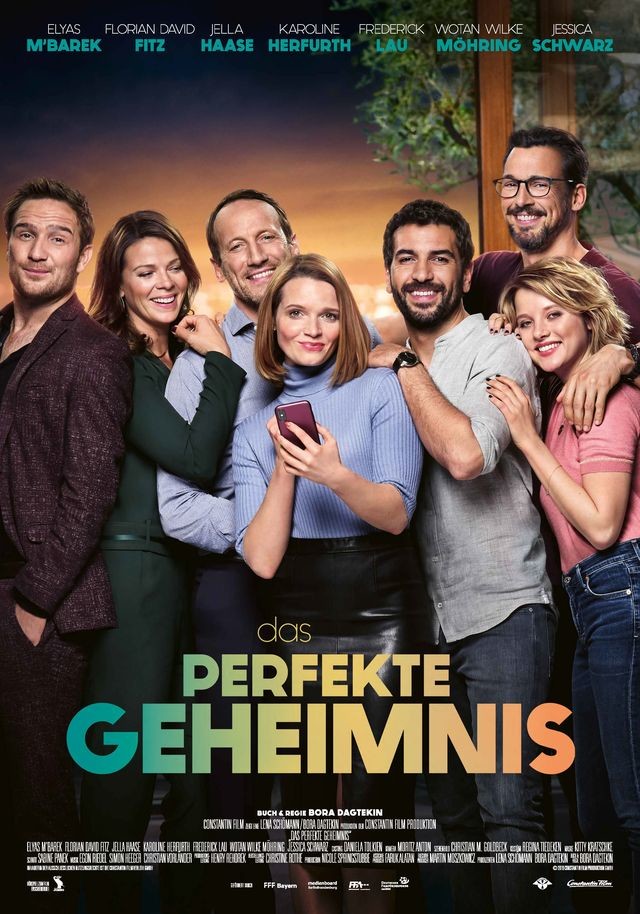