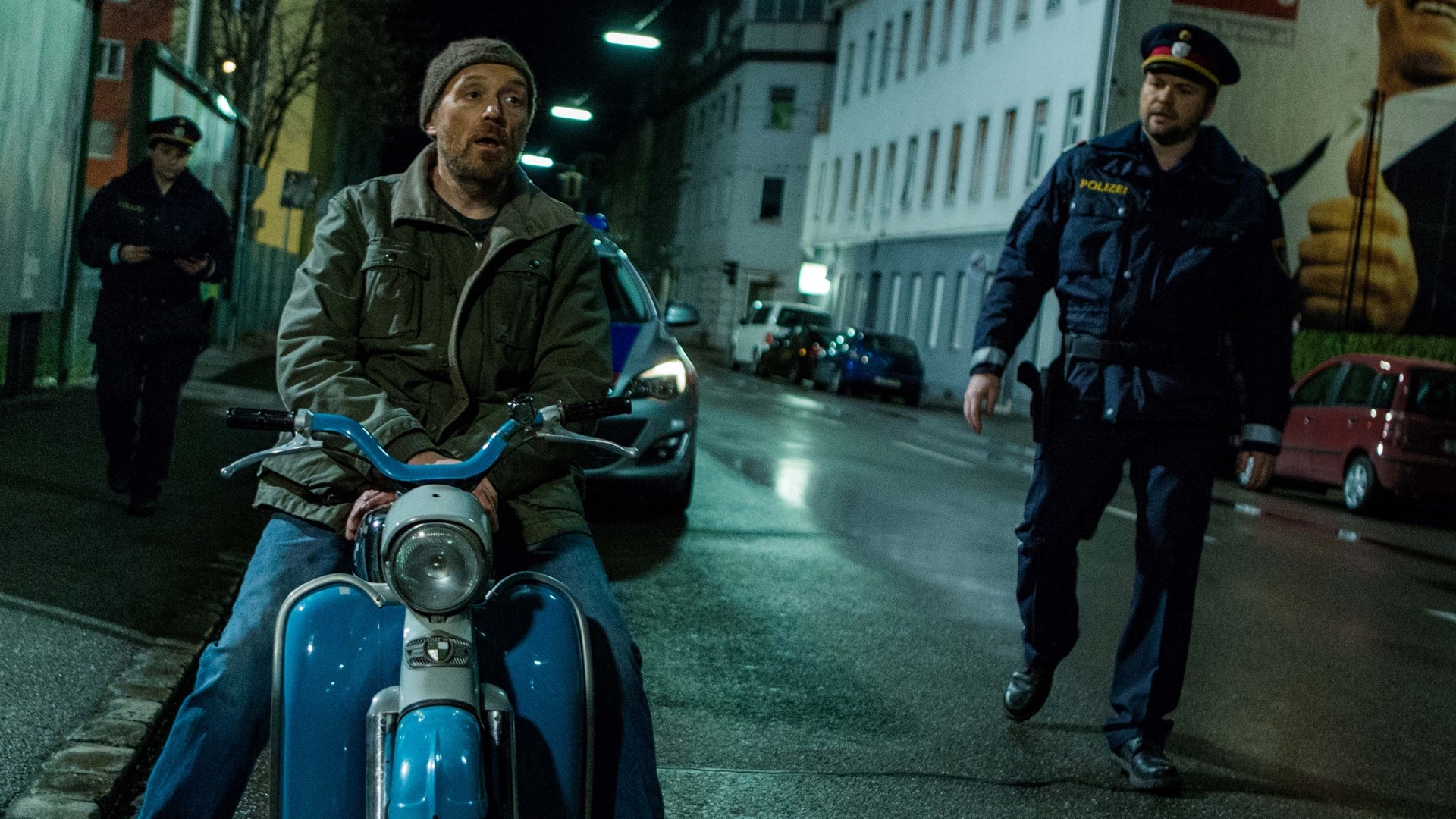 Brenner returns to Graz, the city where he grew up. When confronted with his old friends, his former girlfriend, and the major sin he committed when he was young, a fateful gunshot to the head results. After Brenner comes out of a coma, he begins to search for the person who tried to kill him. However everybody claims that himself is responsible… And no one else. 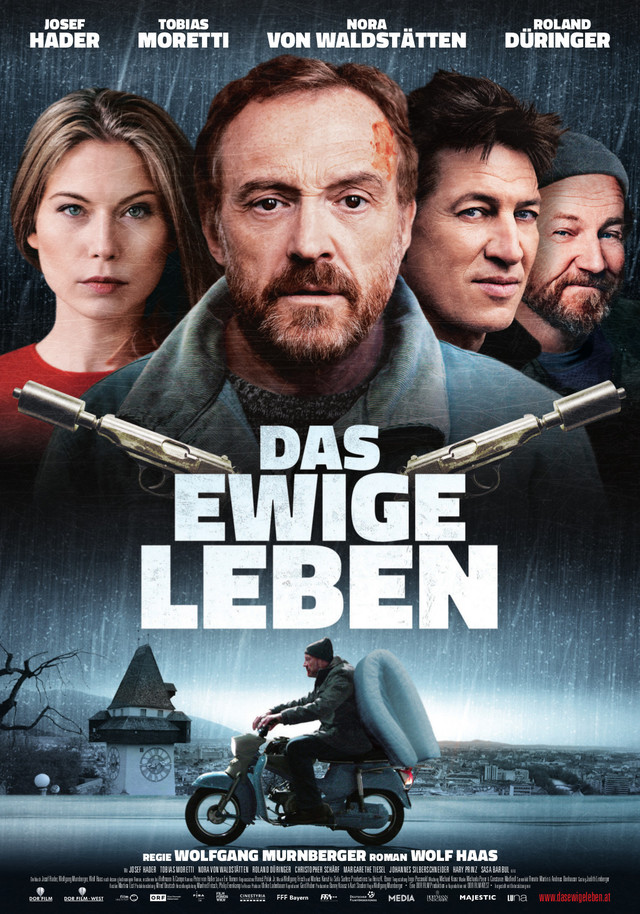