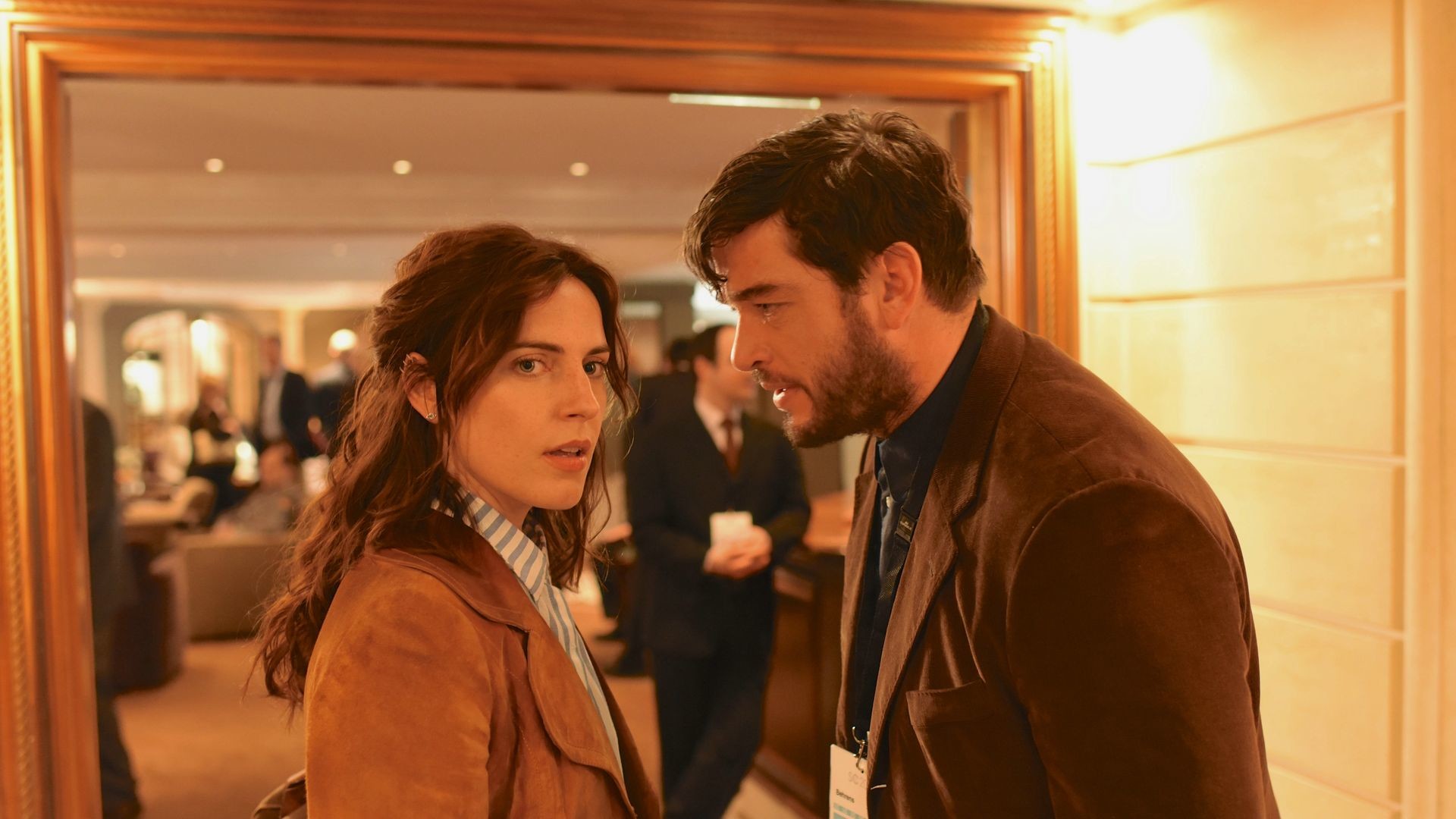 Martin Behrens (Zehrfeld) is a Middle East expert for the German intelligence agency BND for whom he obtains information that leads to a U.S. drone strike on a wanted terrorist in Zahiristan. A few days later, a terrorist attack presumed to be a payback for the drone strike hits all too close to home for Martin. Shaken to his core, he starts to investigate the linked attacks on his own. What he uncovers will bring him to the realisation that the line between good and evil is far more narrow that he could have ever imagined. 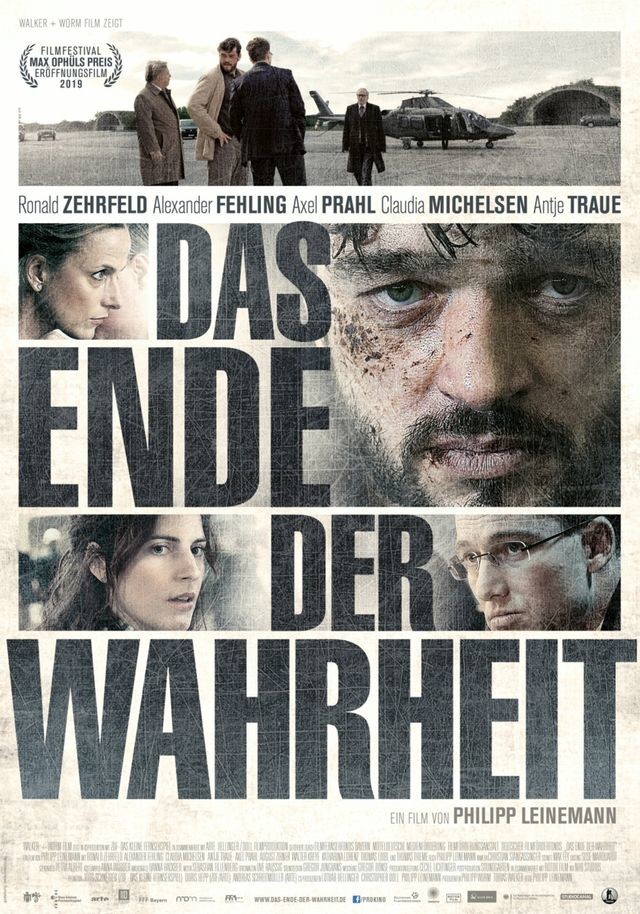