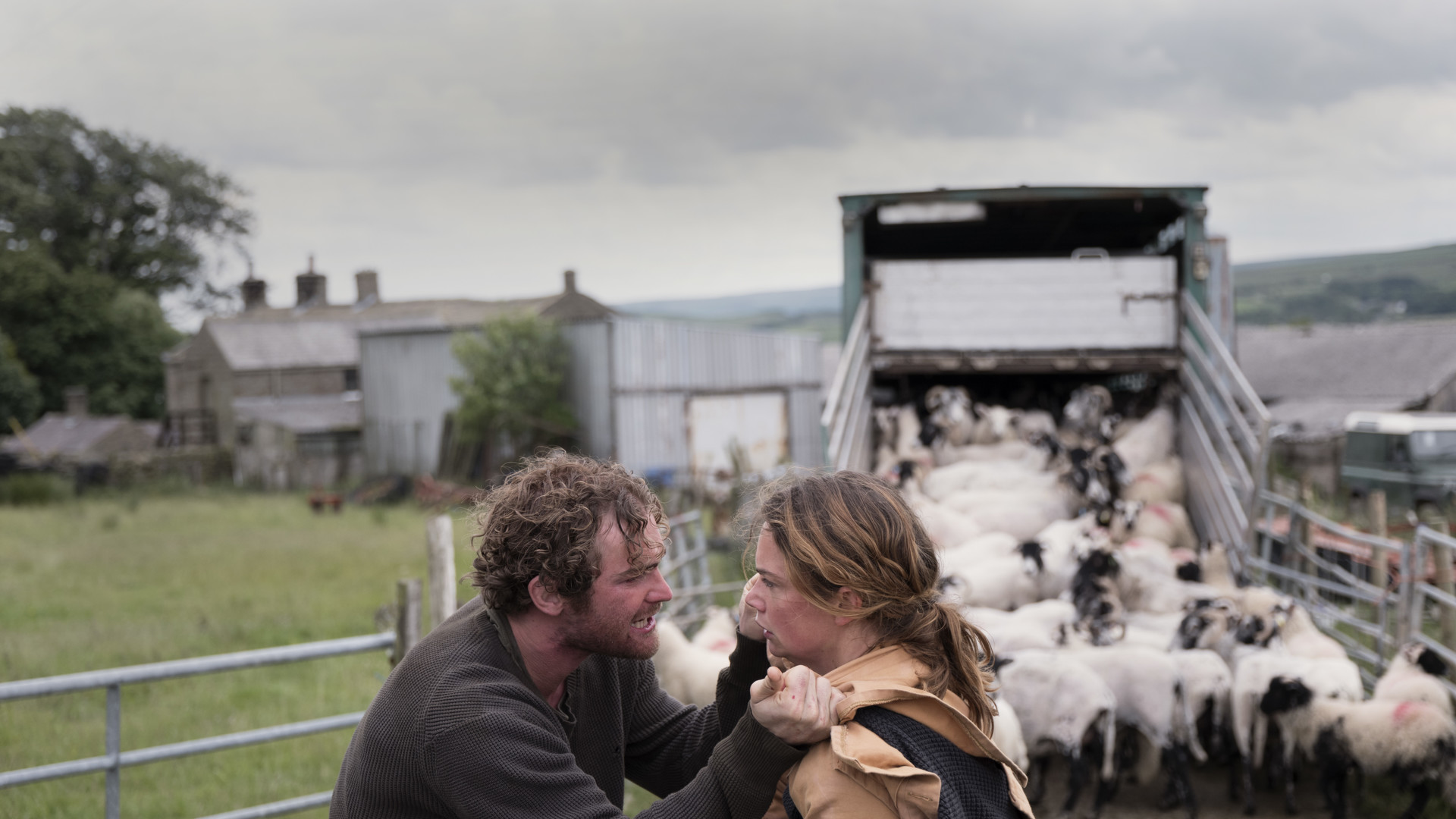 Following the death of her father, Alice (Ruth Wilson) returns to her home village for the first time in 15 years, to claim the tenancy to the family farm she believes is rightfully hers.

After receiving news of her father's death, Alice, a young travelling sheep-shearer, tentatively decides to return to the dilapidated family house of her childhood, in muddy North Yorkshire. Surprisingly, it's been already fifteen years since Alice left behind an ailing dad and her older brother, Joe, to wander about from farm to farm; however, this cold and heavy homecoming will be Alice's last chance to reclaim the land she believes was once promised to her. But, now, on one hand, there's Joe's resentment paired with a rancorous rivalry between siblings – while, on the other hand – fleeting mournful shadows of a troubled past permeate the walls of an imperfect prize. What will it take to keep the haunting memories at bay? 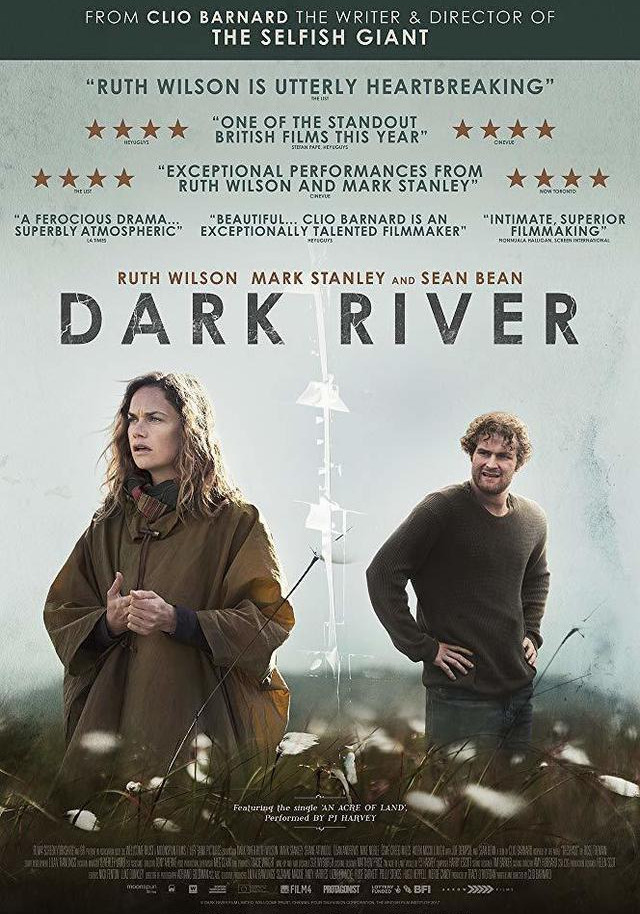