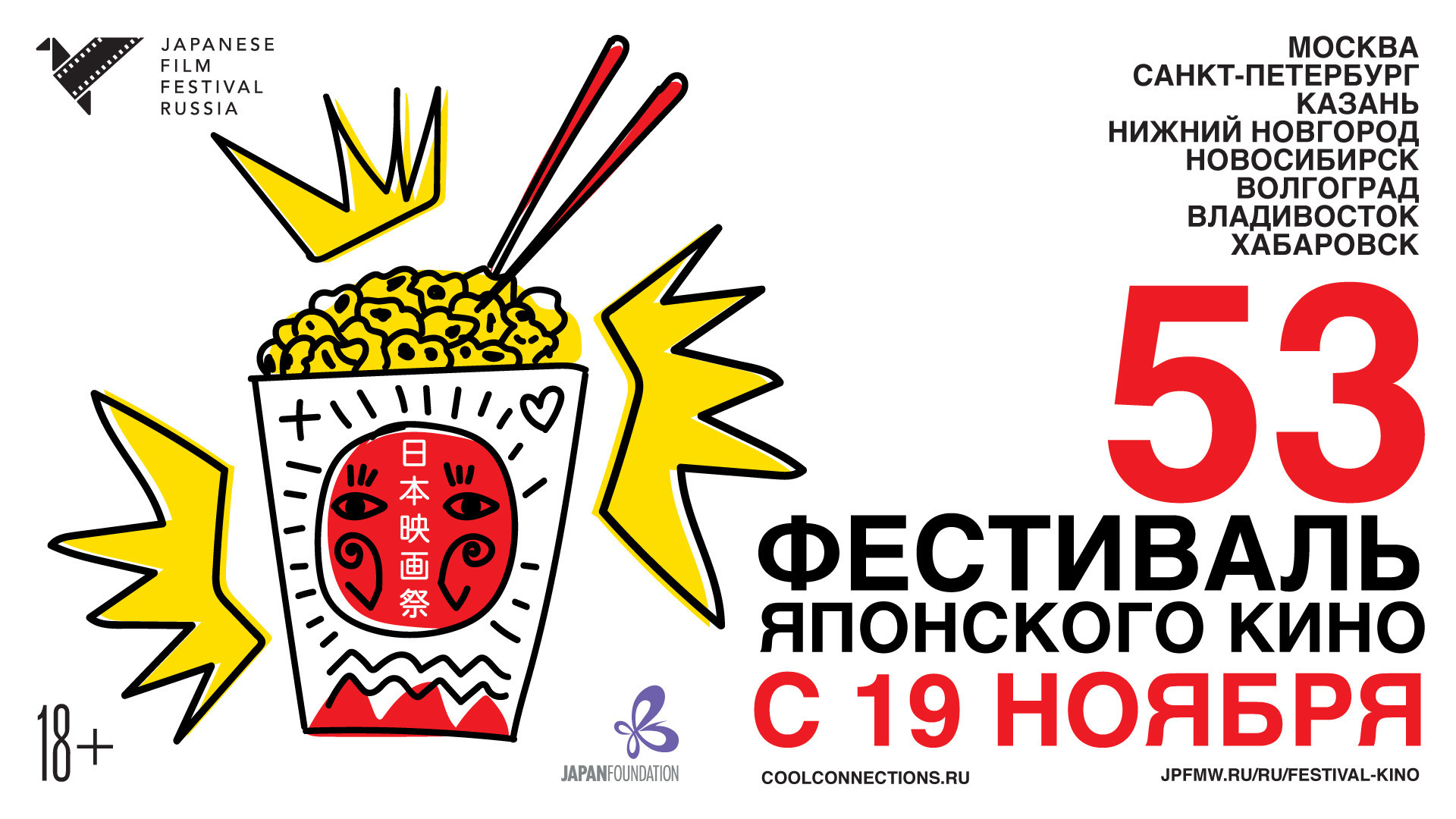 Suzuki Shizuka is an office lady at a conglomerate who is treated by a hypnotist and left under the spell. Thereafter she cannot but sing and dance whenever she hears any melody whatsoever. No matter the source, length or quality she is composed to dance along. Shizuka heads back to the hypnotist for relief, but he is nowhere to be found when he is needed the most.

By the director of the Sabaibaru famiri, 2016, shown at the 52nd Japanese Film Festival. 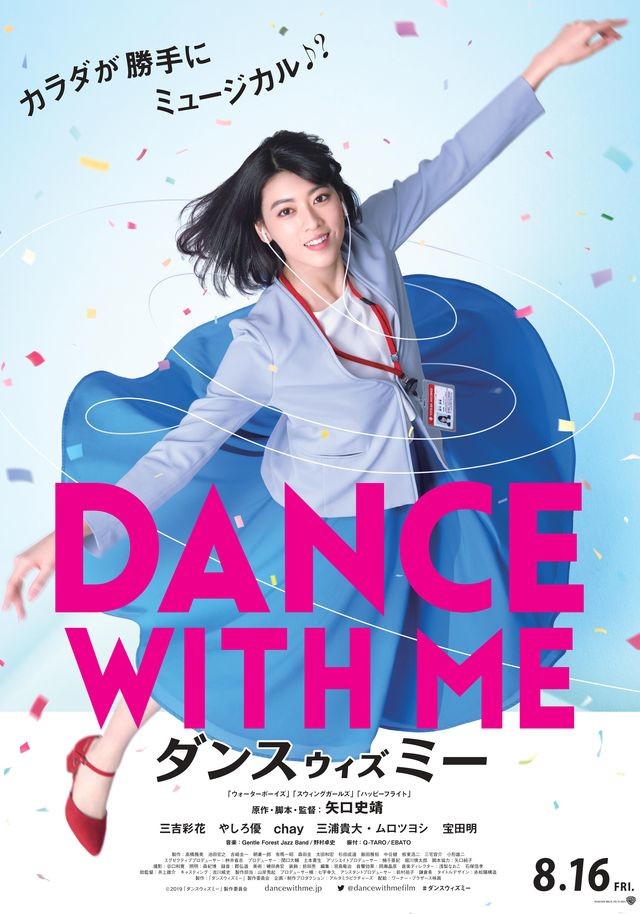