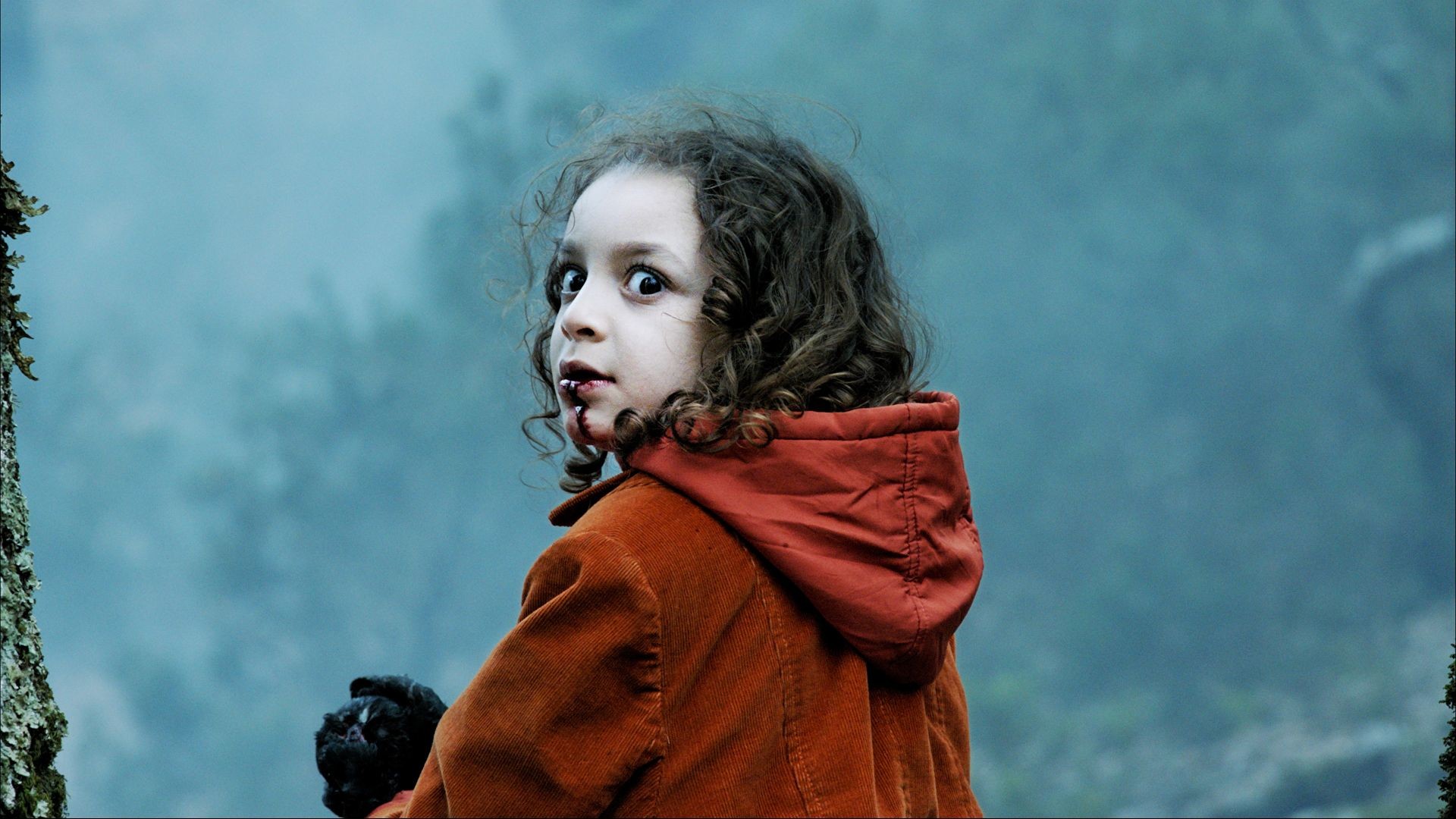 Based on true events, DACHRA evokes our primitive fears of witchcraft and cannibalism.
Set against the backdrop of contemporary Tunisia, the feature revolves around female journalism student Yasmin and two male classmates who set out on a university assignment to solve the cold case of Mongia, a woman found mutilated 25 years ago and now imprisoned in an asylum, suspected of witchcraft.

As they pursue their investigation, the three friends stumble into the archaic and ominous world of Dachra, an isolated countryside compound filled with goats, silent women, mysterious drying meat and steaming pots, which is home to a cult.

When the cult’s jovial but menacing leader invites them to stay overnight, Yasmin is drawn into Dachra’s dark secrets and a desperate attempt to escape alive. 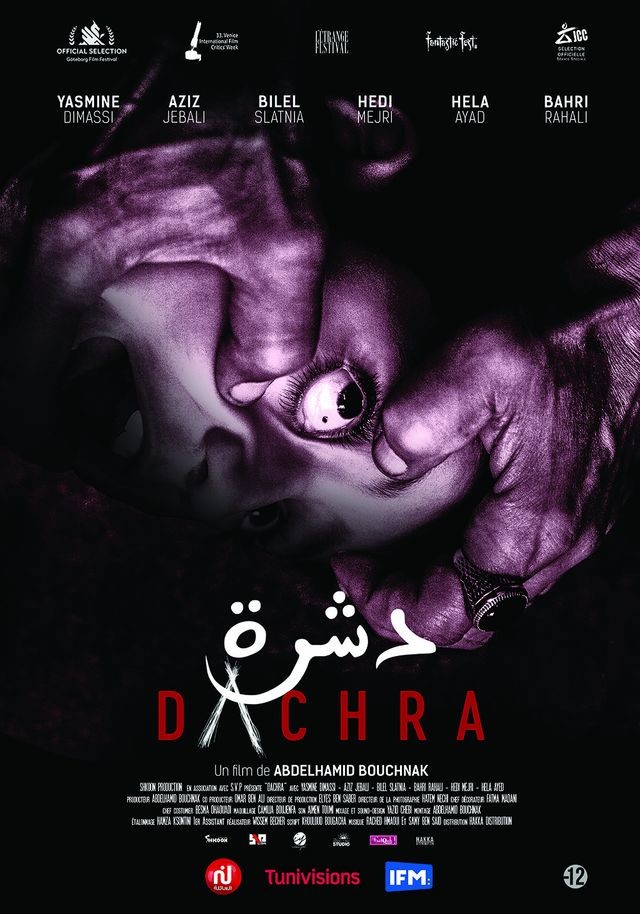