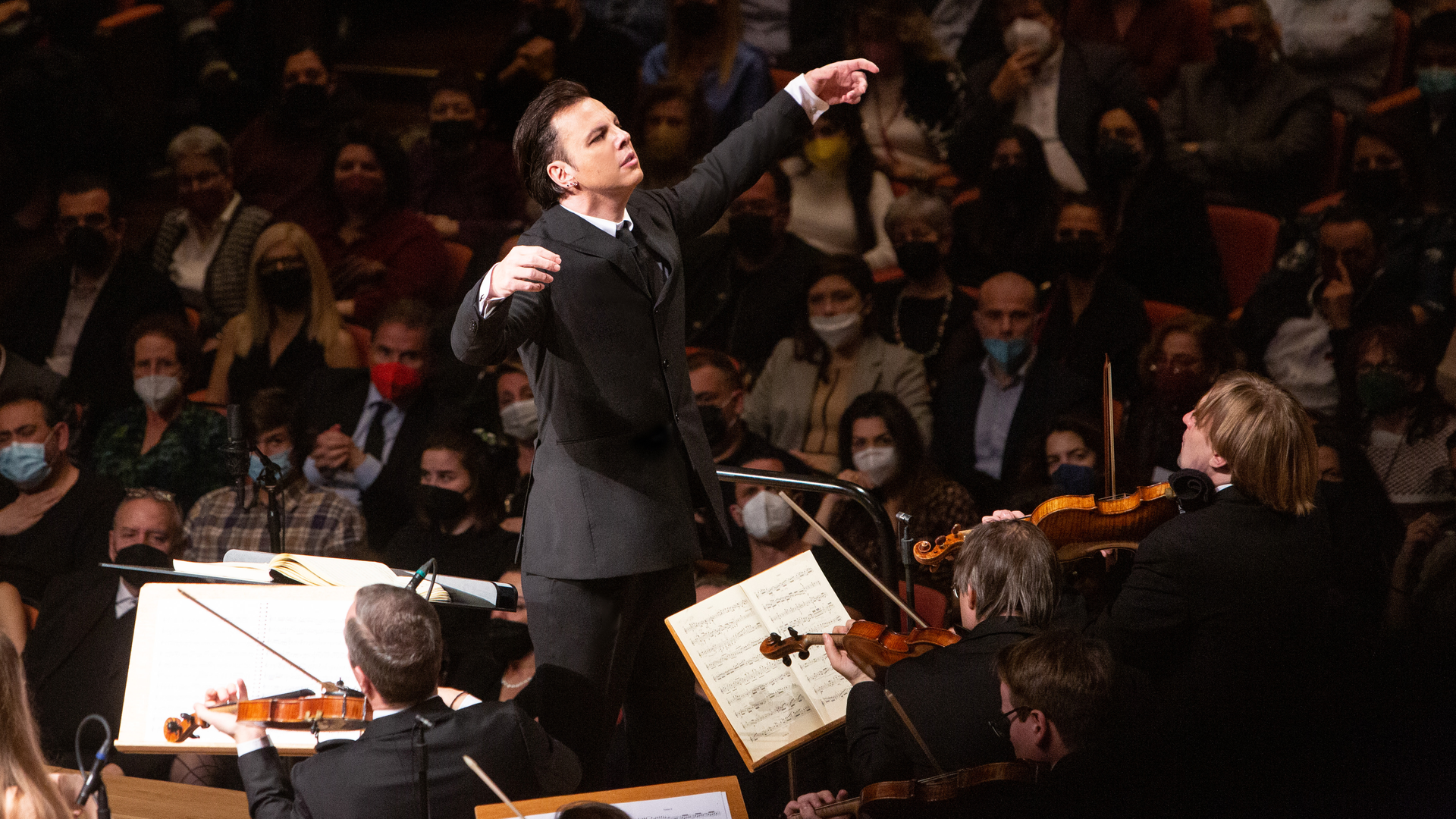 Teodor presents, for the first time ever recorded, his version of the Beethoven 9th symphony.

Ludwig van Beethoven headed for Symphony No. 9 literally his entire life. As early as the 1790s, he had an eye on Ode to Joy, perhaps the most well-known poem by Friedrich Schiller, written on the threshold of the French Revolution (1786). In his mature and, in particular, later years, the deaf composer with an acute ‘hearing vision’ increasingly distanced himself from conventional forms and genres and wrote parts beyond the possibilities of instruments of his day. He nurtured the idea of a symphony with a choir for at least several years.

In the 1820s, Beethoven was perceived not only as a musical genius but also as a moral ideal and spiritual authority. The composer broke the classical symphonic canons and turned his work into something more than music: a social-political appeal to millions, a sermon, teaching, and a way to transform the imperfect world.

The history of the Ninth’s interpretations includes 200 years of staggering revelations and lingering stagnation. Performed by the musicAeterna orchestra, choir, and guest soloists under the baton of Teodor Currentzis, Beethoven’s opus magnum acquires the original poignancy and energy of a recent discovery. 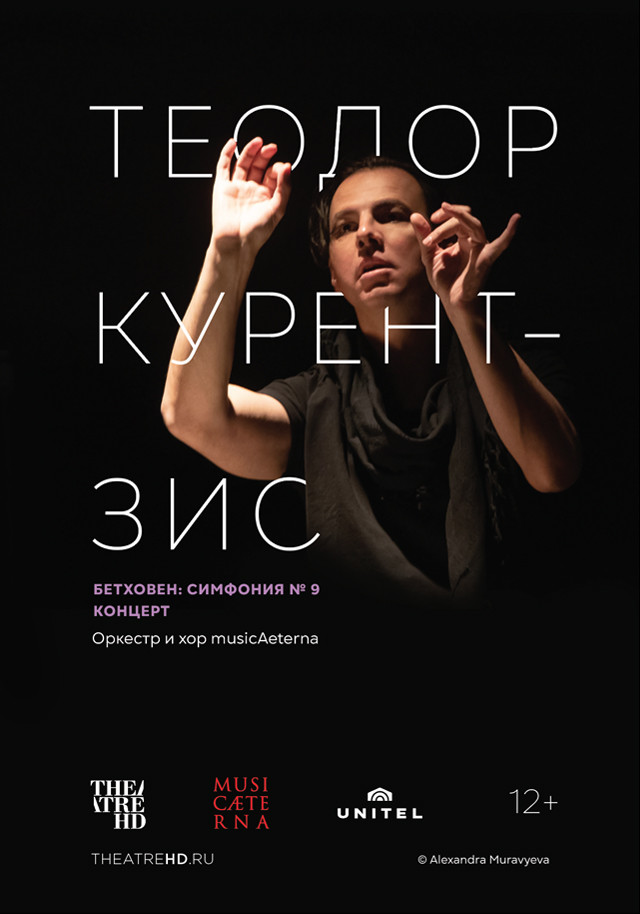