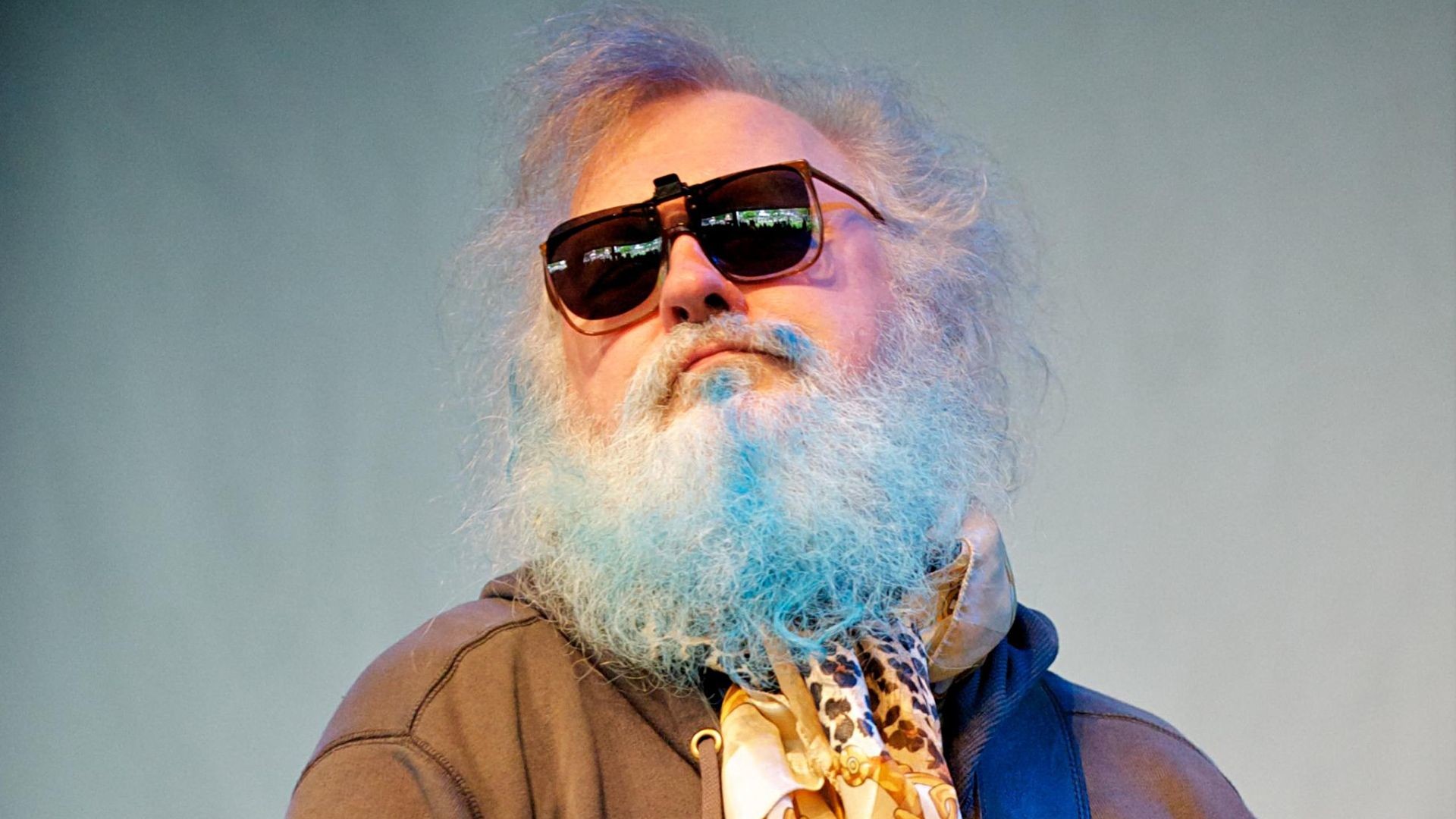 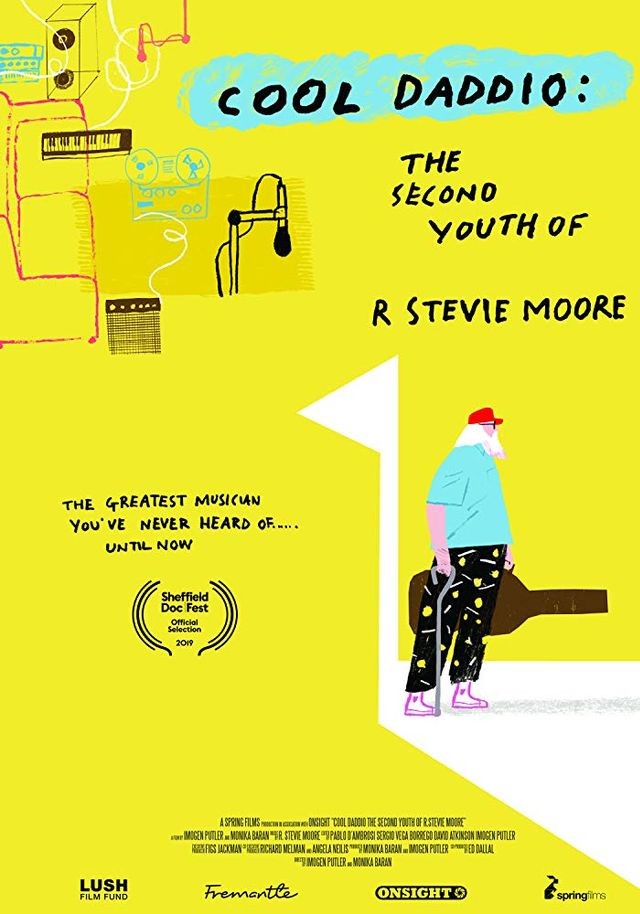 Hailed as the greatest unknown genius of modern times, the legendary R. Stevie Moore has influenced a generation of musicians including artists Ariel Pink, Albert Hammond Jr (The Strokes), Mac DeMarco and many others. Cool Daddio: The Second Youth of R. Stevie Moore is a tragi-comic musical odyssey to discover underground music icon R. Stevie Moore, a man who recorded over 400 albums…. in his bedroom. Now in his 60s, R. Stevie Moore is finally receiving worldwide recognition and growing cult following.  Is it too much and too late?