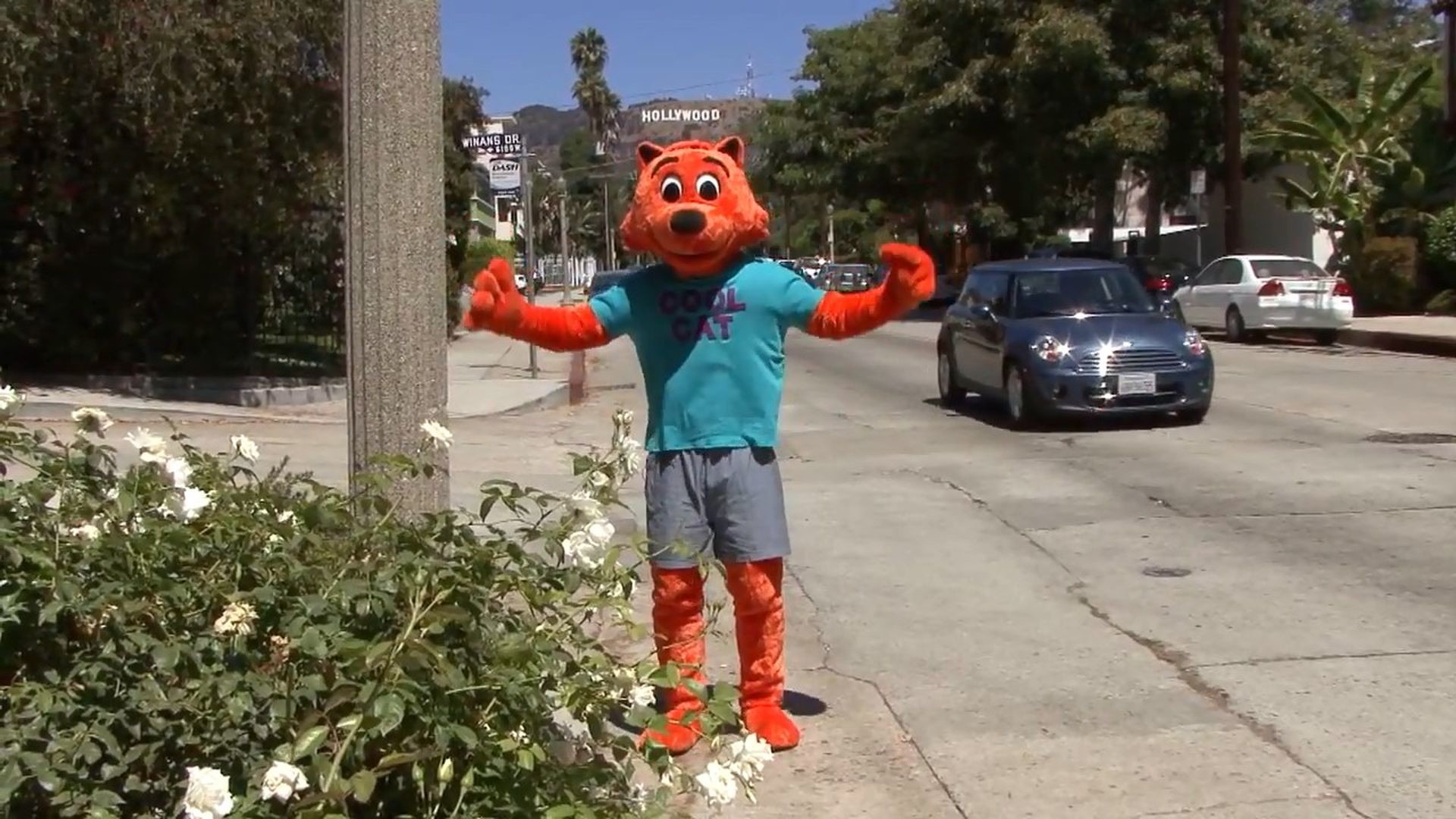 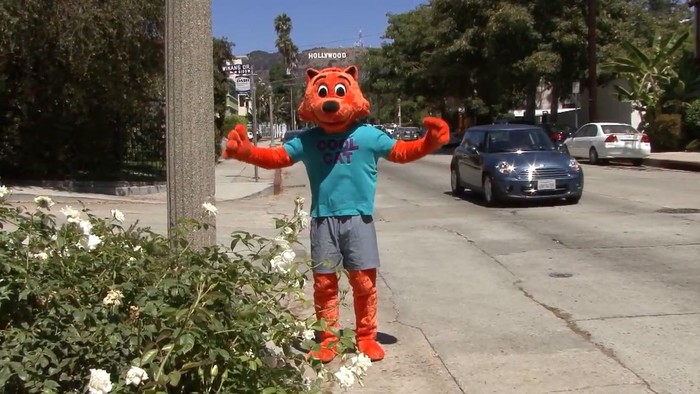 In Hollywood, California, Cool Cat, alongside his human father Daddy Derek, embarks on his most challenging journey yet: saving the kids from Butch the Bully. Can he do it? This film is a cult classic of 21st century. You will definitely love it because it's really cool! 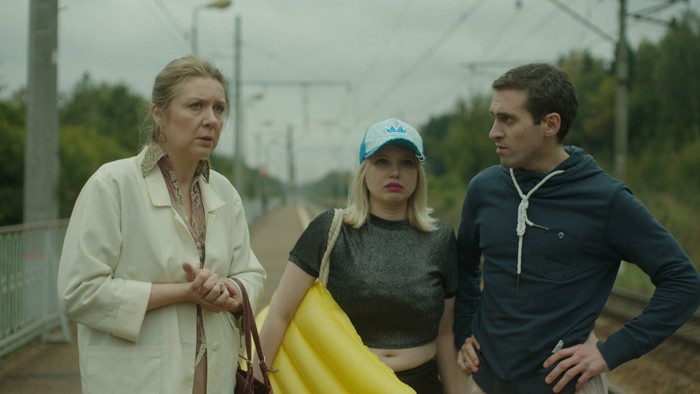 After an accident at the museum, our once simple young heroine Anna breaks not only an exhibit but her relationship with her mother. She must endure a series of never-ending mishaps with no money, no idea how to get back to the hotel and very unhelpful companions, making up with your mother has never been this hard. 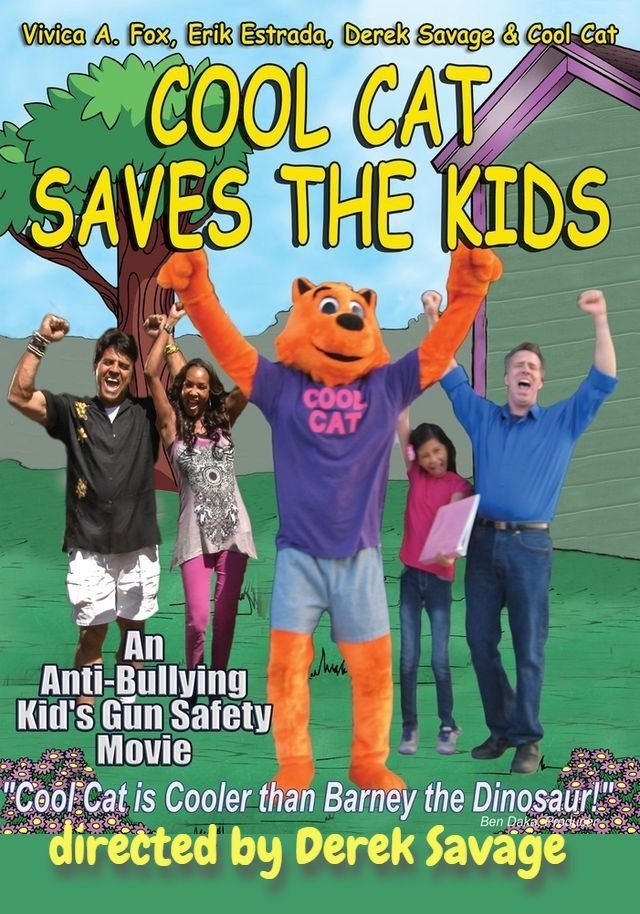