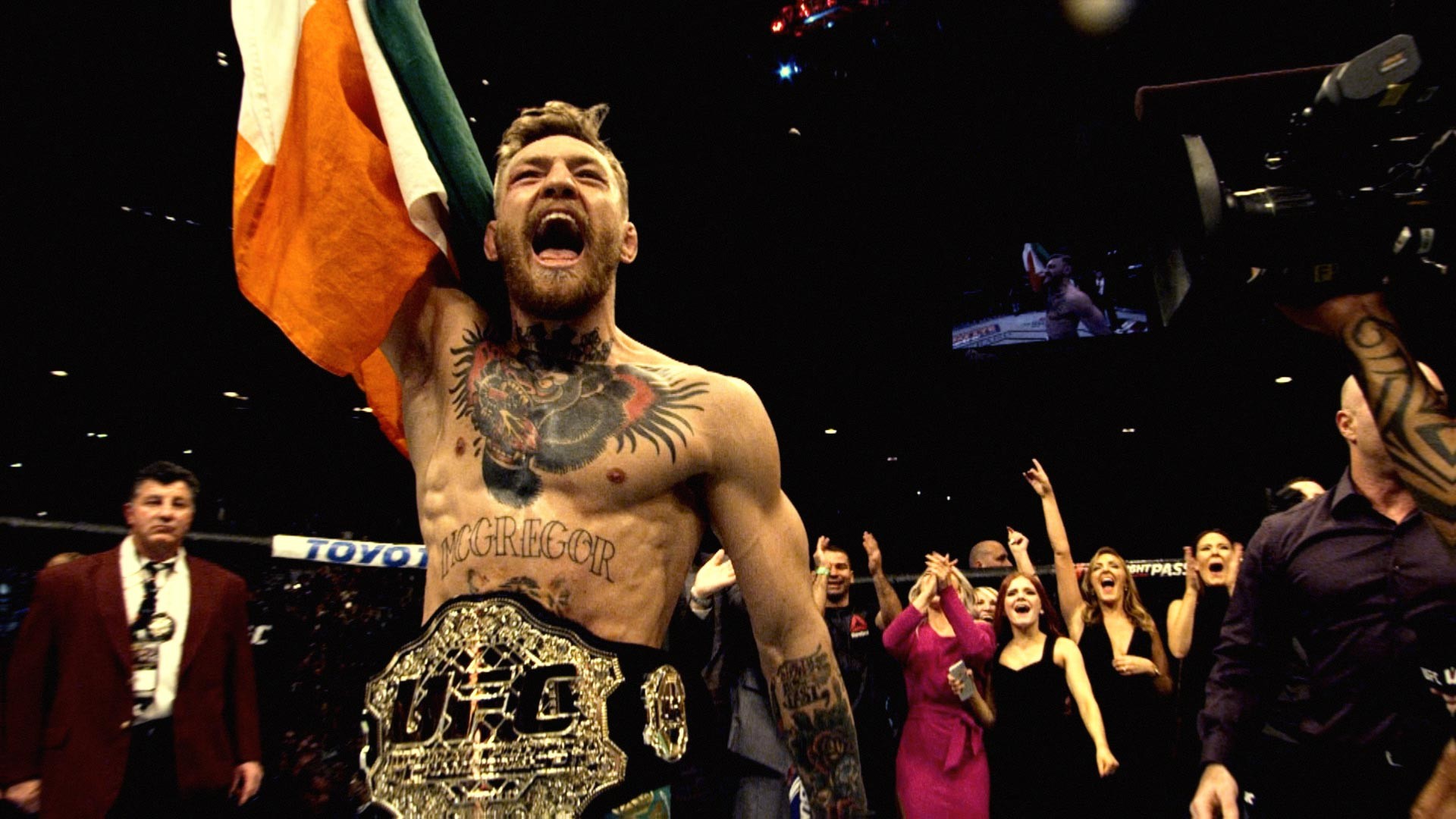 A documentary about the UFC Champion's professional life

Filmed over the course of 4 years, the documentary is a gripping access-all- areas account of McGregor's personal and professional journey from claiming benefits and living in his mum's spare room with his girlfriend to claiming multiple championship belts and 9-figure pay packets. Featuring exclusive interviews, unprecedented access and fight footage, this is the ultimate behind-the-scenes look at a sporting icon and his meteoric rise. 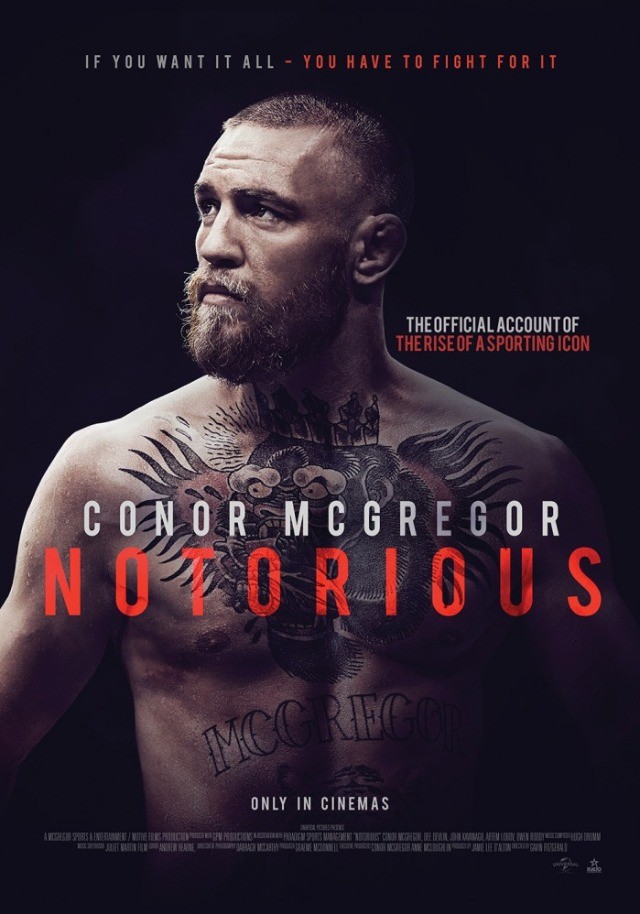