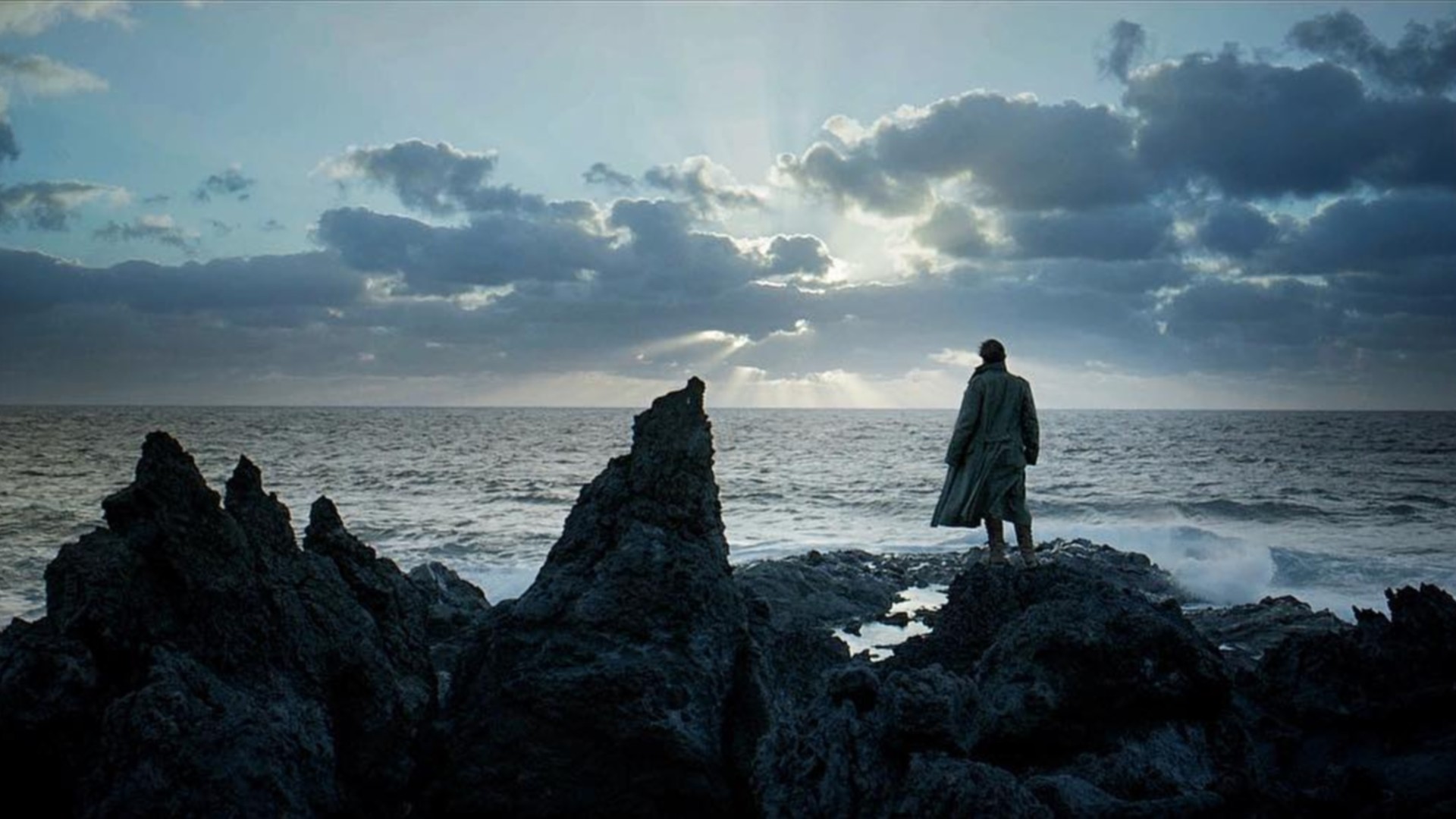 On the edge of the Antartic Circle, in the years after World War I, a steam ship approaches a desolate island far from all shipping lanes. On board is a young man, on his way to assume the lonely post of weather observer, to live in solitude for a year at the end of the world. But on shore he finds no trace of the man whom he has been sent to replace, just a deranged castaway who has witnessed a horror he refuses to name. The rest is forest, a deserted cabin, rocks, silence, and the surrounding sea. And then the night begins to fall... 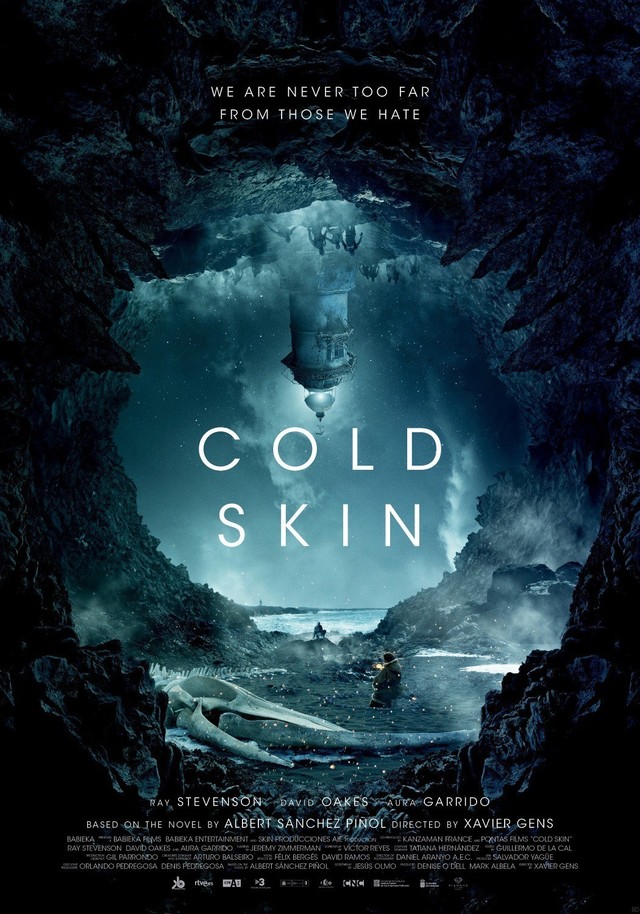