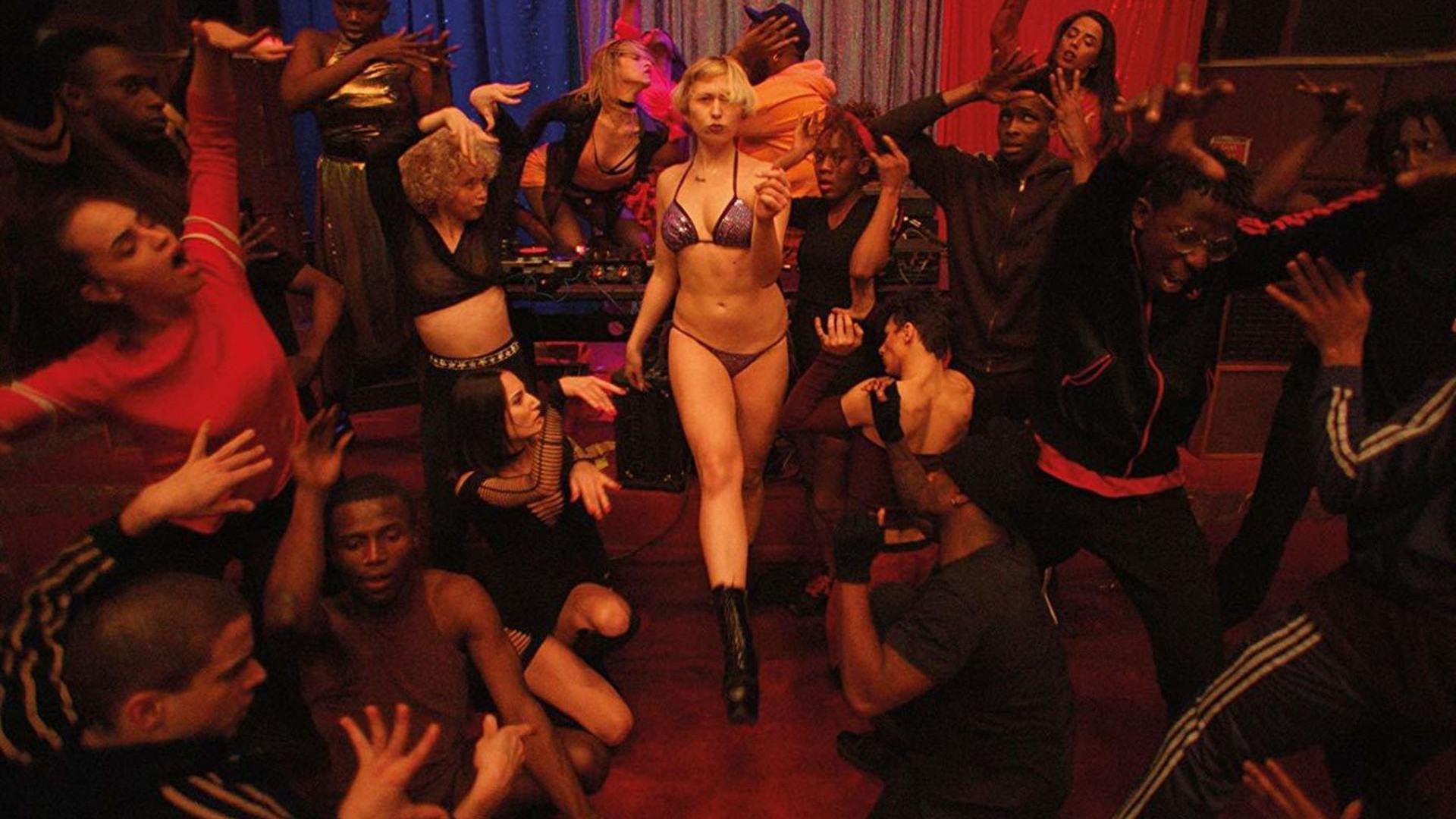 French dancers gather in a remote, empty school building to rehearse on a wintry night

In the mid 1990's, 20 French urban dancers join together for a three-day rehearsal in a closed-down boarding school located at the heart of a forest to share one last dance. They then make one last party around a large sangria bowl. Quickly, the atmosphere becomes charged and a strange madness will seize them the whole night. If it seems obvious to them that they have been drugged, they neither know by who nor why. And it's soon impossible for them to resist to their neuroses and psychoses, numbed by the hypnotic and the increasing electric rhythm of the music. While some feel in paradise, most of them plunge into hell.