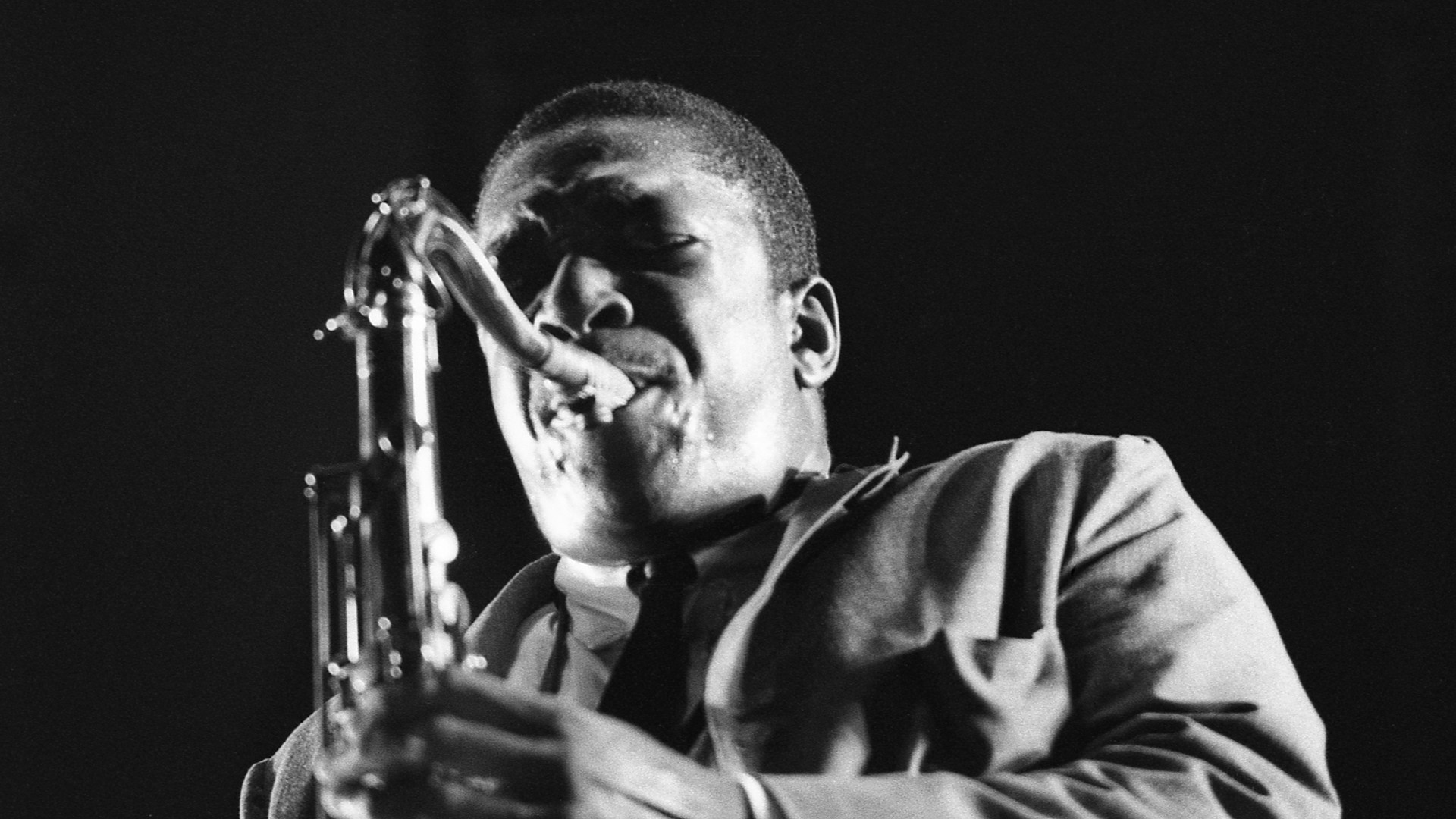 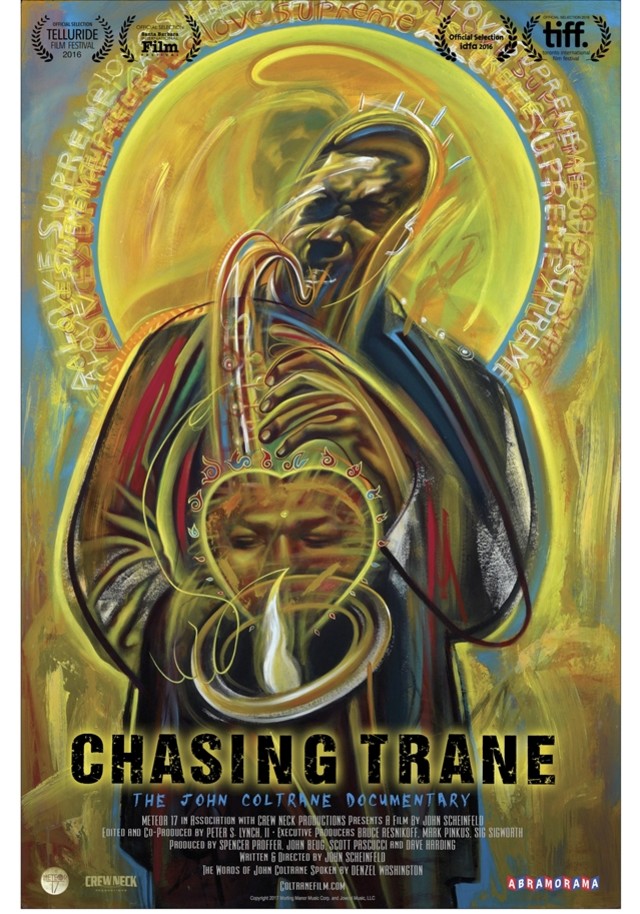 CHASING TRANE is the definitive documentary film about an outside-the-box thinker with extraordinary talent whose boundary-shattering music continues to impact and influence people around the world. This smart, passionate, thought-provoking and uplifting documentary is for anyone who appreciates the power of music to entertain, inspire and transform. Written and directed by critically-acclaimed documentary filmmaker John Scheinfeld (The U.S. vs. John Lennon and Who Is Harry Nilsson...?) the film is produced with the full participation of the Coltrane family and the support of the record labels that collectively own the Coltrane catalog. Scheinfeld brings his strong story-telling skills to the creation of a rich, textured and compelling narrative that takes the audience to unexpected places. Set against the social, political and cultural landscape of the times, CHASING TRANE brings John Coltrane to life as a fully dimensional being, inviting the audience to engage with Coltrane the man...