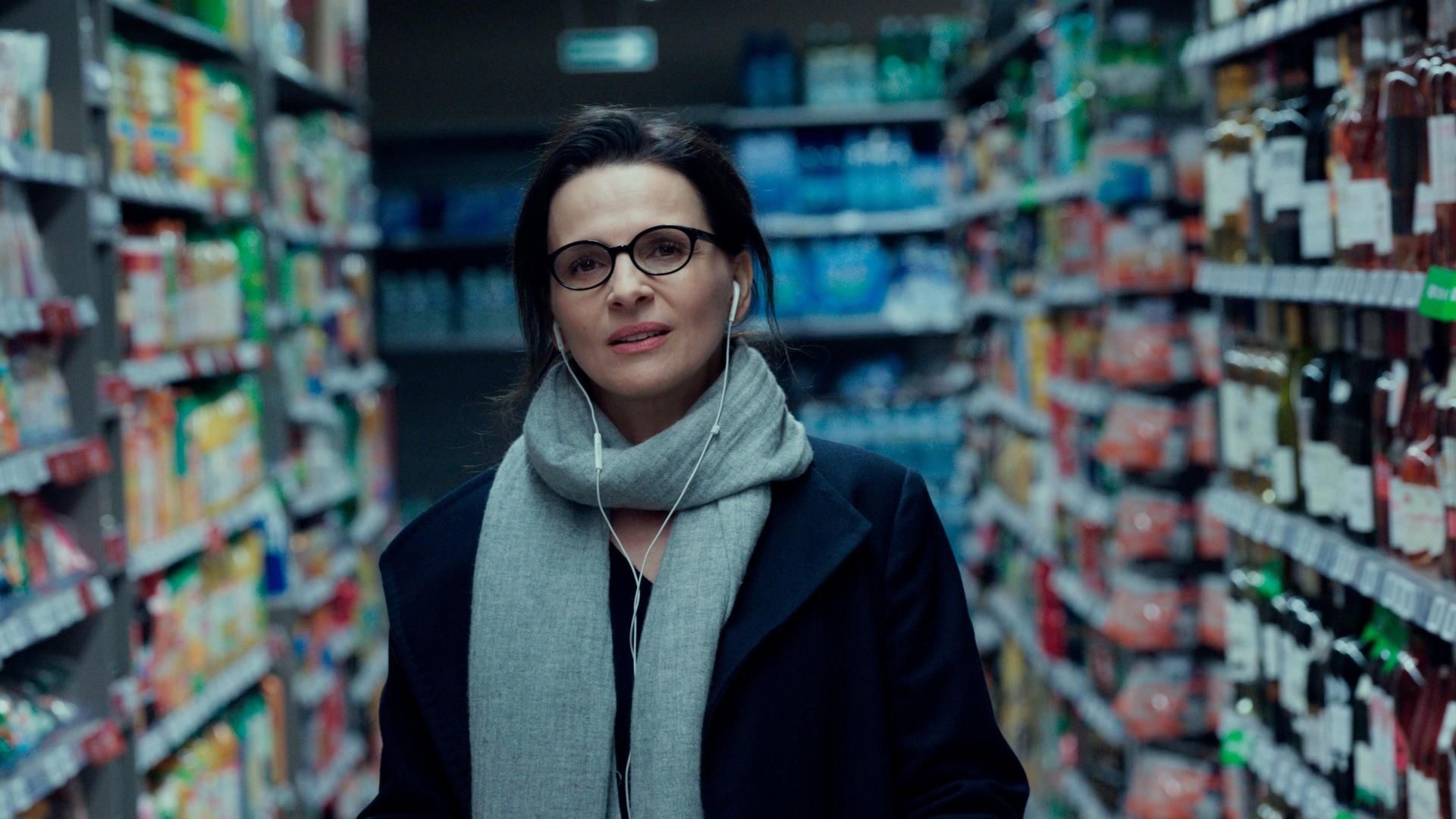 Claire, a 50-year-old divorced teacher, creates a fake Facebook profile of a 24-year-old woman. She finds a photo of a pretty young brunette and uses it. She has created an entirely fictional character, but why? Originally she did it to spy on Jo, her on-and-off lover. But Jo only accepts friend requests from people he knows personally. To get to Jo, Claire sends his best-friend Chris a friend request and he accepts. The pair begins to exchange messages and their fake friendship turns into a fake love affair. 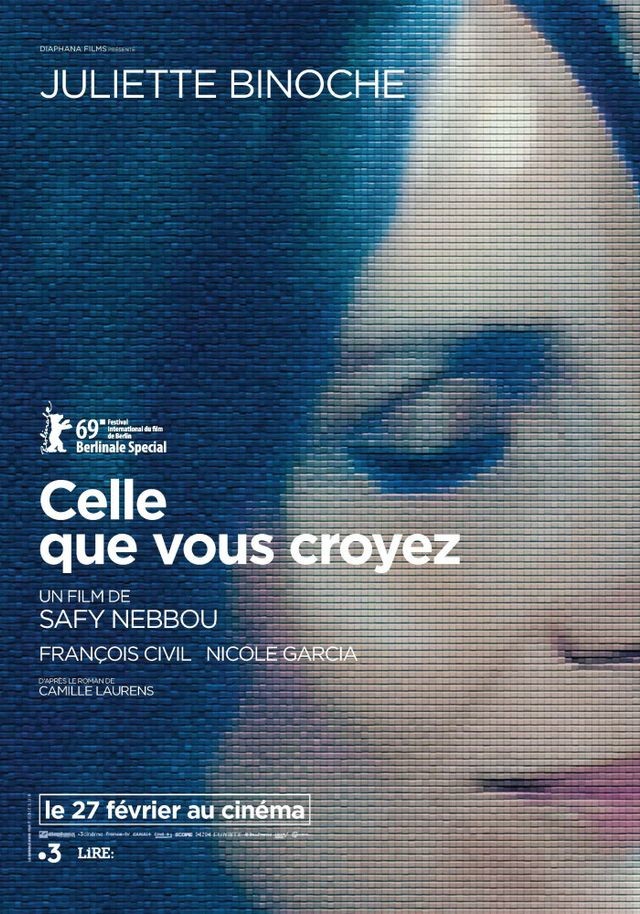