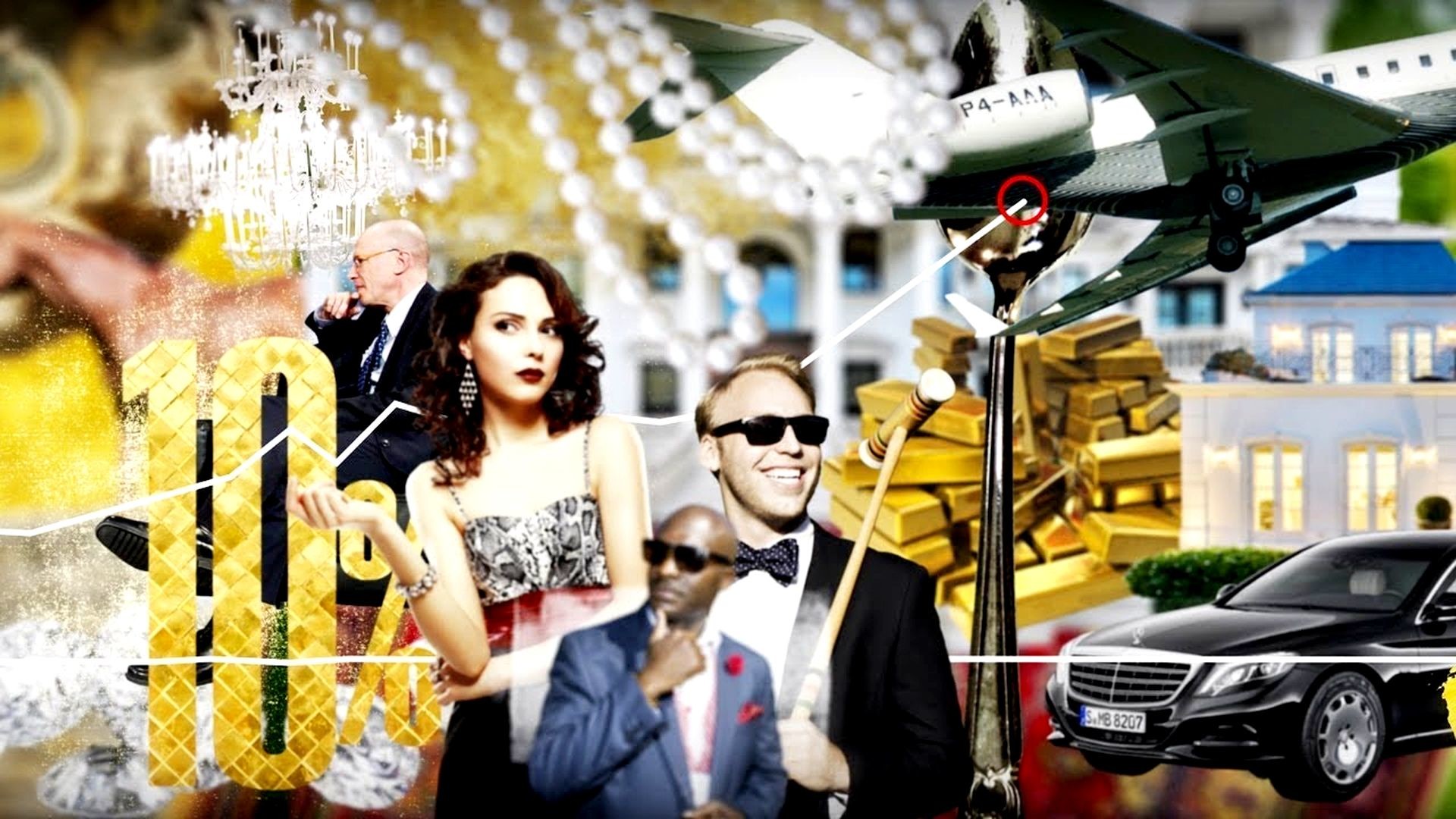 Capital in the Twenty-First Century

Adapting one of the most groundbreaking and powerful books of our time, Capital in the 21st Century is an eye-opening journey through wealth and power, that breaks the popular assumption that the accumulation of capital runs hand in hand with social progress, shining a new light on the world around us and its growing inequalities. Traveling through time from the French Revolution and other huge global shifts, to world wars and through to the rise of new technologies today, the film assembles accessible pop-culture references coupled with interviews of some of the world's most influential experts delivering an insightful and empowering journey through the past and into our future. 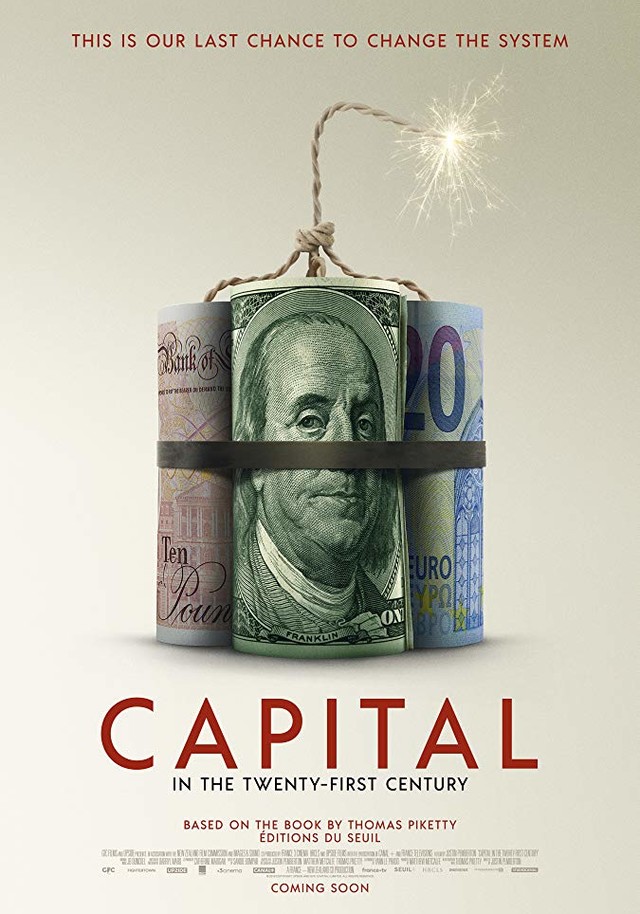