British author's animation does not strive to be like mainstream cinema, but, despite the brutalism, abstractness or surrealism of the visual solution, it speaks to the viewers about their emotions and feelings using crystal clear and honest language. 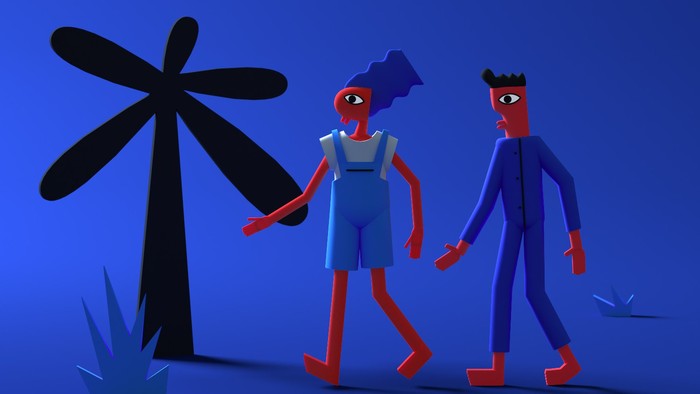 A woman secretly watches her crush from across the factory floor.
The moon disappears.
Things start to fall apart.

With the world breaking into pieces like a giant jigsaw puzzle and her crush’s life in danger, our heroine struggles to hold herself together. How will she solve this moon mystery? Time to go out on a limb and take matters into her own hands.

Armstrong is a film about strength that plays with the building blocks of the universe. 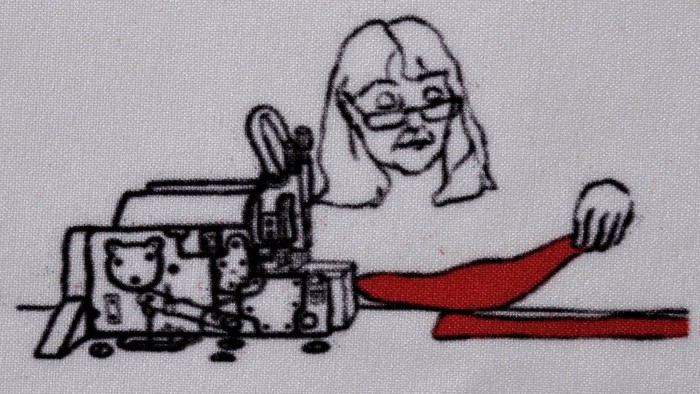 Animated fabric playfully brings the story of a lingerie factory in Manchester to life. Silk, cotton and lace go under the camera, as the workers recount the history of Headen & Quarmby, the UK garment manufacturing industry, and British family traditions of making. The factory works closely with English fabric manufacturers in Nottingham, Huddersfield and Macclesfield, resisting the global race towards the lowest price at a high cost to the environment and local community well-being.

A specially composed orchestral soundtrack by Swedish composer Malin Bång, inspired by sounds of sewing machinery, evokes the ups and downs of the factory. 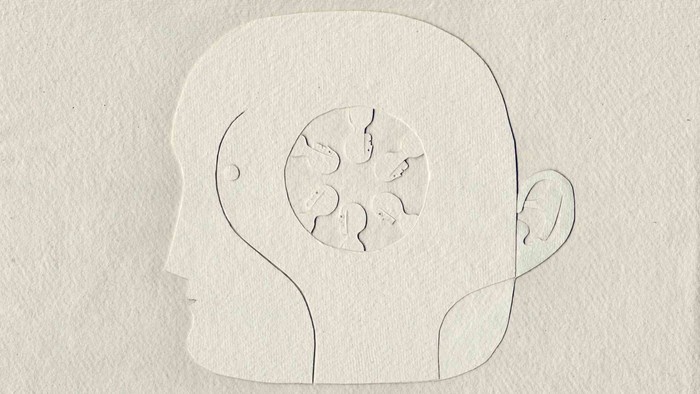 Bartholomew Whisper went to the doctor today. There he met administrators keen on experimental surgery and lonely MRI machines. At least the growing hole in his head is becoming quite beautiful. 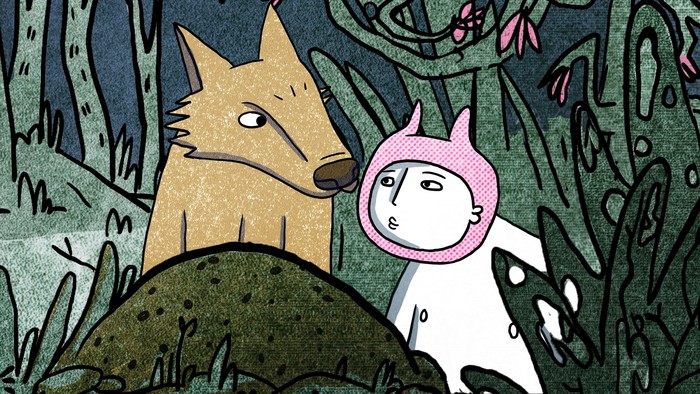 During a long hot summer in the forest, Child is forced to grow up. First her Dog becomes ill, then out of the blue her Mother returns with a new lover in tow. Child’s world is turned upside down. A coming of age story, set in an enchanted Russian wilderness. 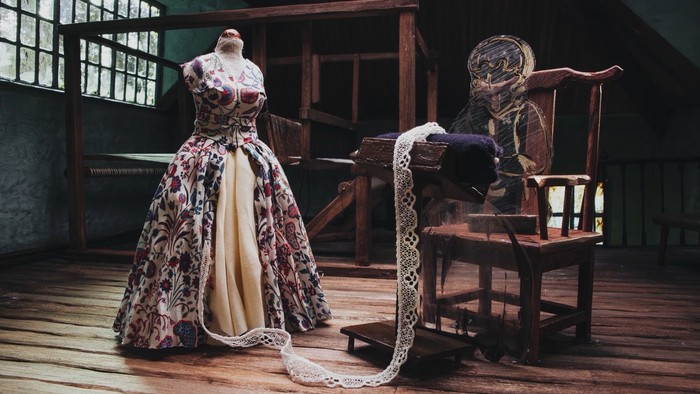 Using fabric and a mixture of 2D and stop-motion animation, the film explores 300 years of history of refugee life in the East End of London. An exploration into the shared experiences of community, immigration, and diversity that is based on the true story of one building. 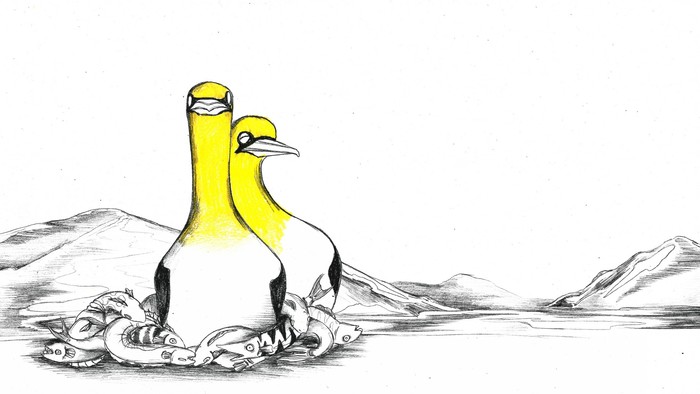 This is a short film telling the story of a bird that fell in love with a concrete statue. It’s about how extreme idealisation and delusion show how similar we and the animals really are. 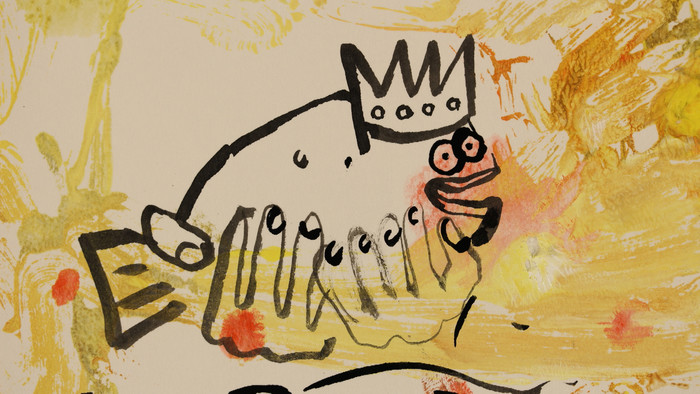 A fisherman and his wife live in a hovel. One day the fisherman catches an enchanted fish. The man tells his wife of the strange incident, and they decide to ask the fish to use its powers and improve their circumstances. They return to see the fish again and again, each time becoming more ambitious with their demands....

Through painted animation by Elizabeth Hobbs, and an original score by composer Carola Bauckholt, the Brothers Grimm fable ‘The Fisherman and his Wife’ is brought vividly to life. 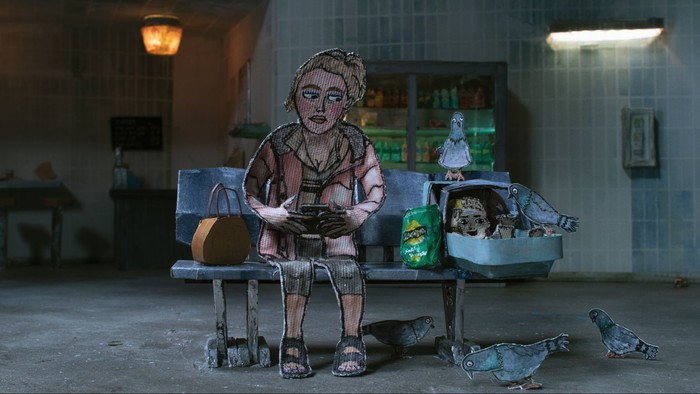 In a coach station, around 2am, a collection of lonely and tired travellers are waiting for the coach. Somehow, in that cold and depressing place, the resident pigeons manage to create a magical connection between them for a beautiful instant. 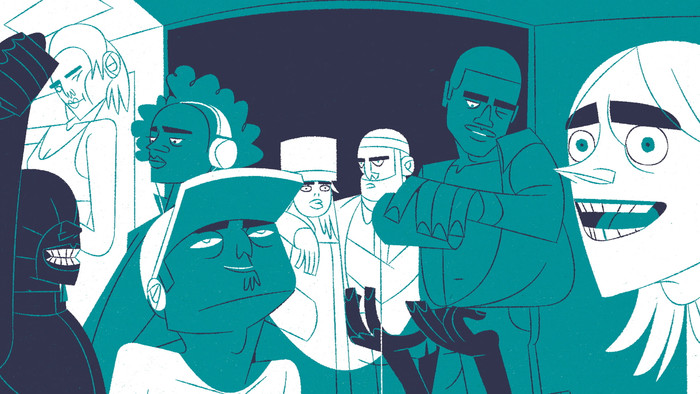 An observational animation exploring the behaviours and interactions of a diverse cross section of tired, drunk, disgruntled, joyous and riotous strangers, pushed together within the confines of the last train home. 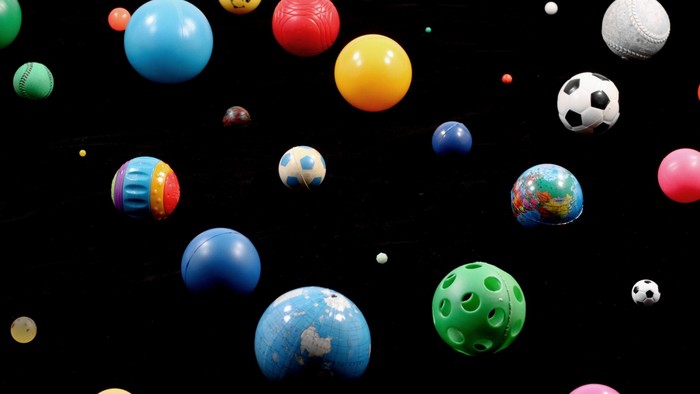 An elegy to a love affair that has gone sour, a fond farewell to that most beautiful material that has subjugated our planet - plastic. 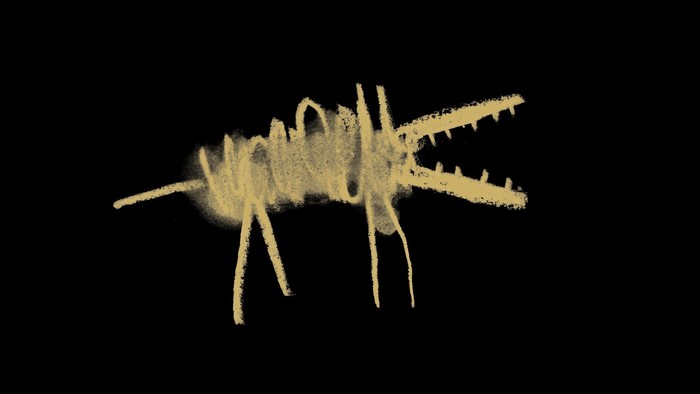 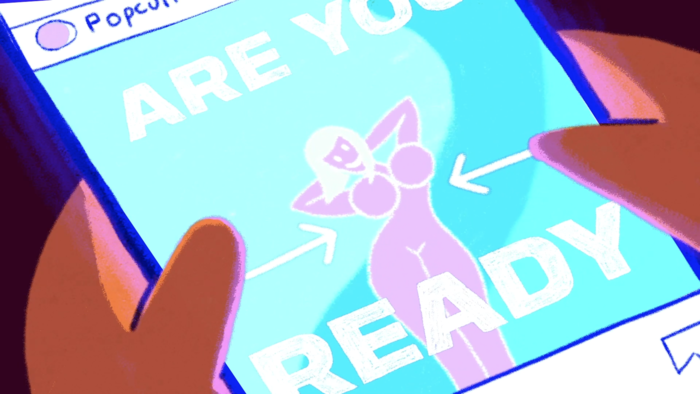 An advert on social media triggers a young woman’s bodily insecurities, taking her on a journey inside her own imagination. 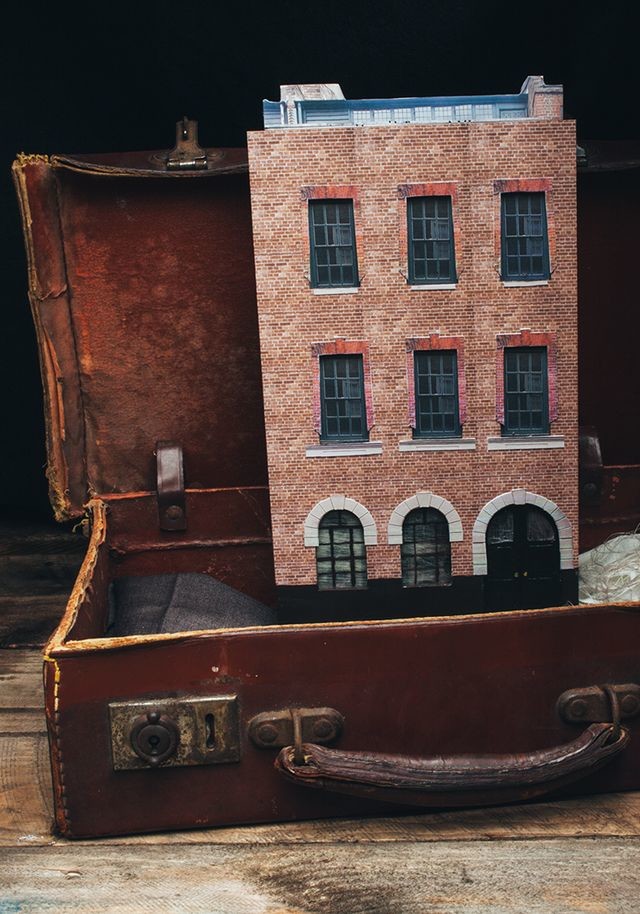