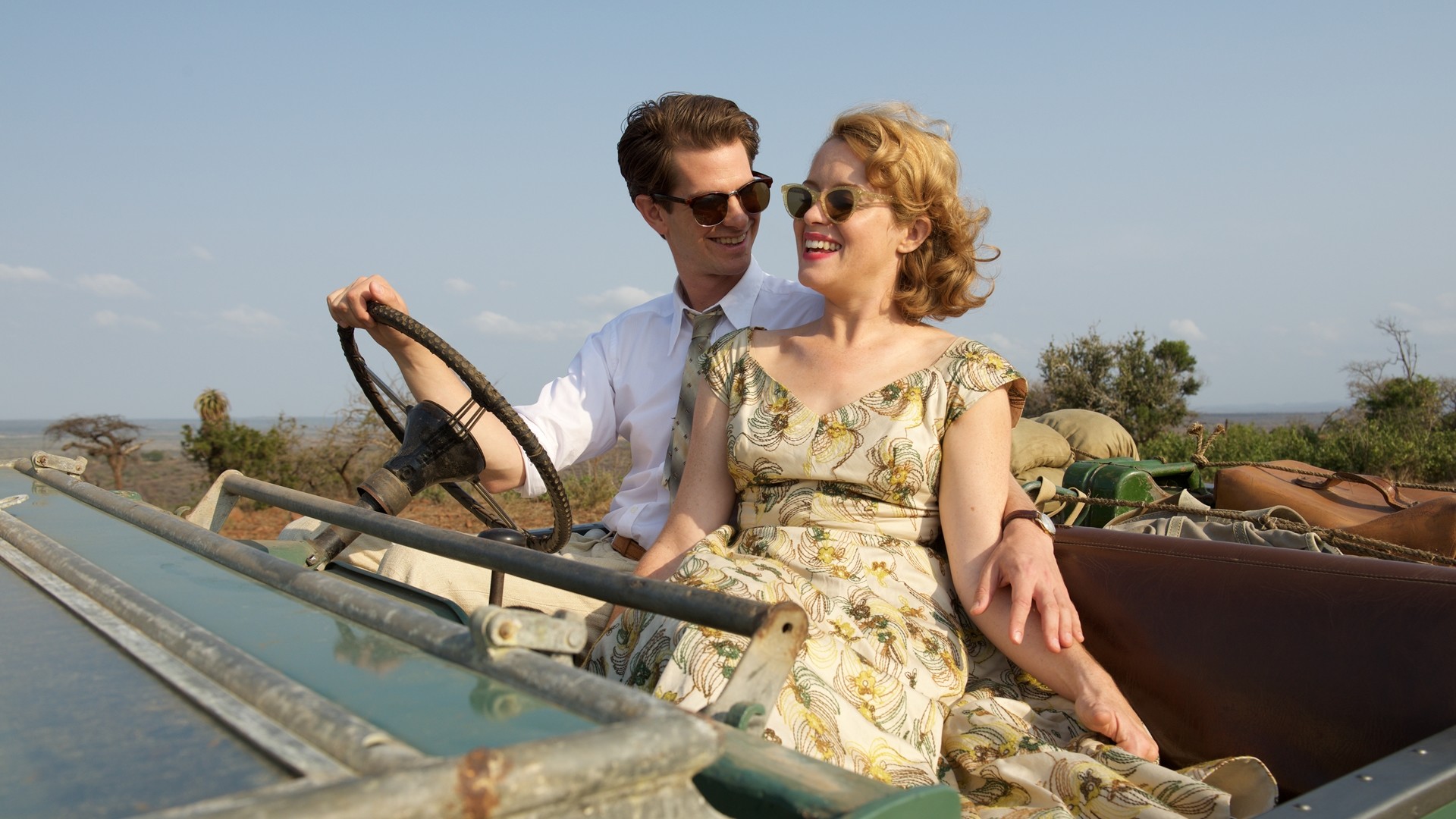 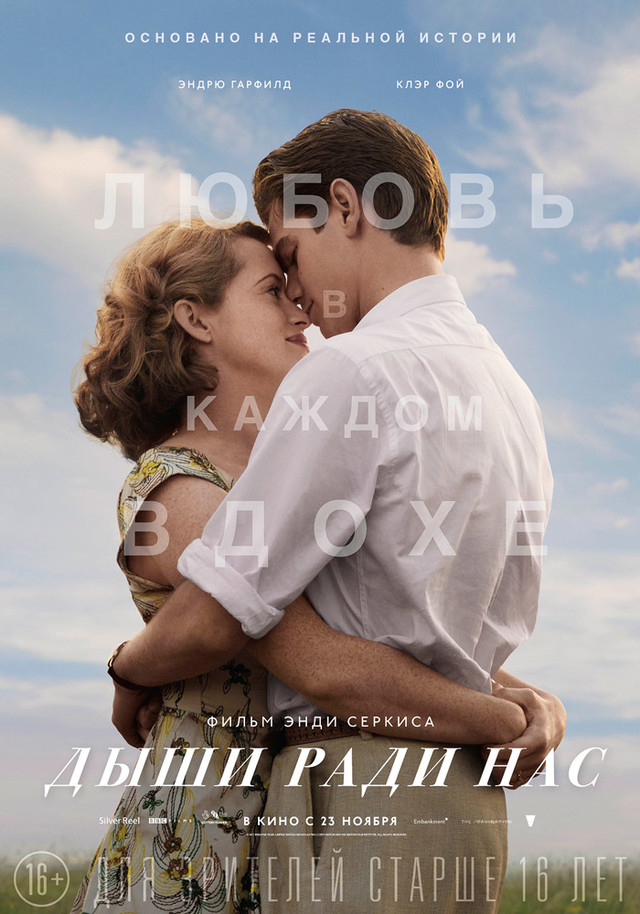 When Robin is struck down by polio at the age of 28, he is confined to a hospital bed and given only a few months to live. With the help of Diana's twin brothers and the groundbreaking ideas of inventor Teddy Hall, Robin and Diana dare to escape the hospital ward to seek out a full and passionate life together - raising their young son, traveling and devoting their lives to helping other polio patients.