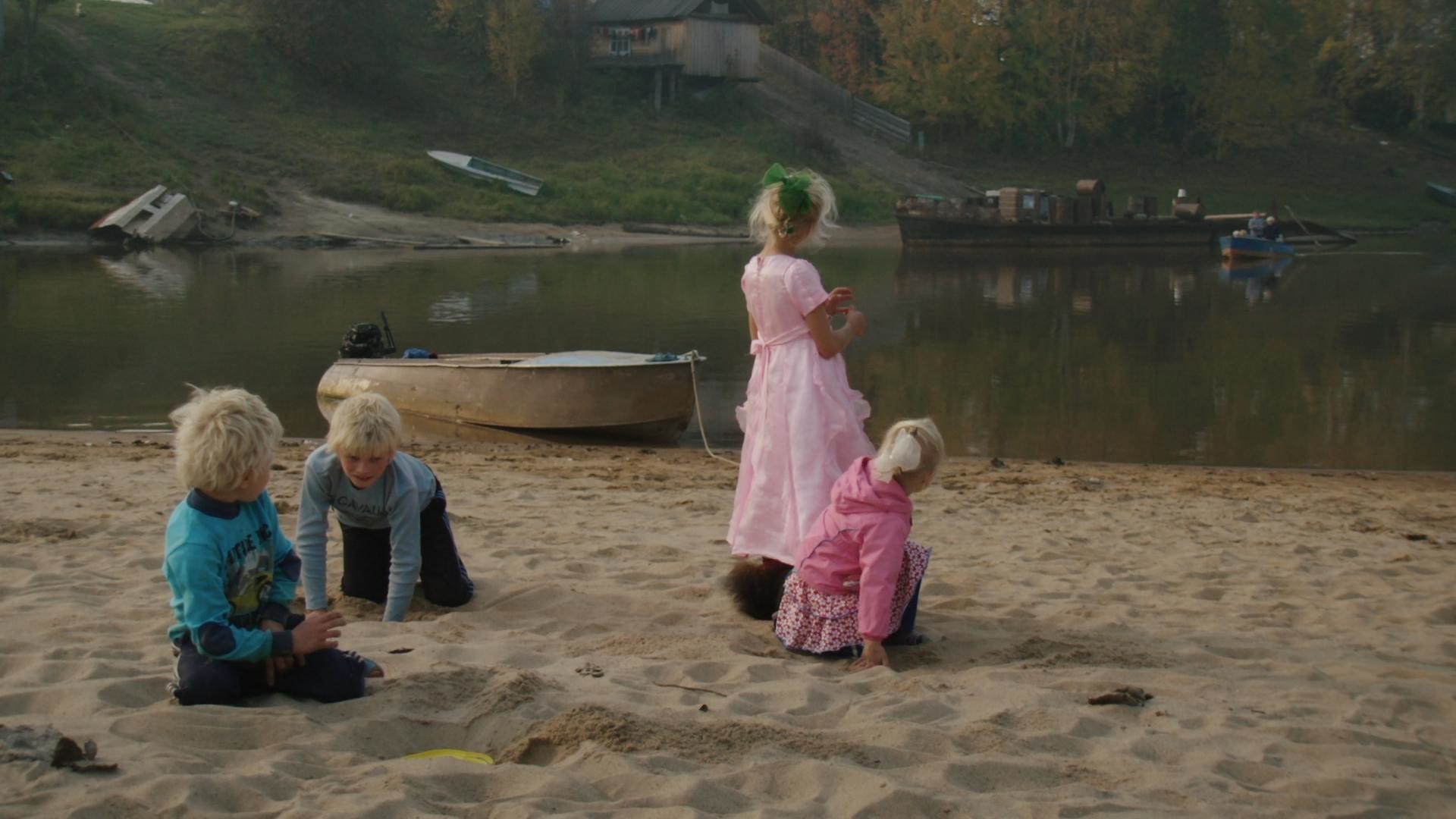 In the Siberian forest, away from any civilization, a feud is opposing two families whose houses are separated by a river. In the middle of the river stands an island where the kids of the two families are meeting on their own. 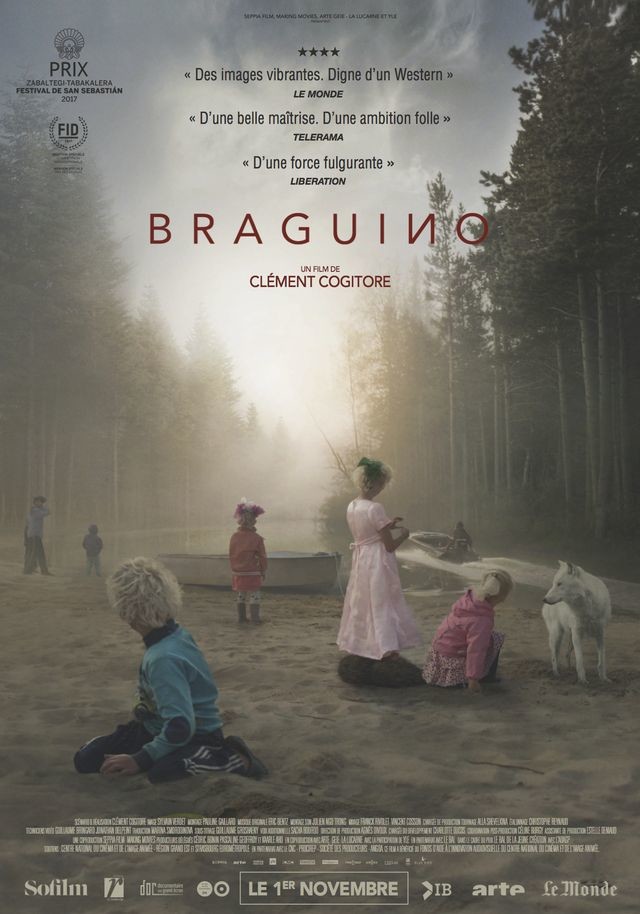