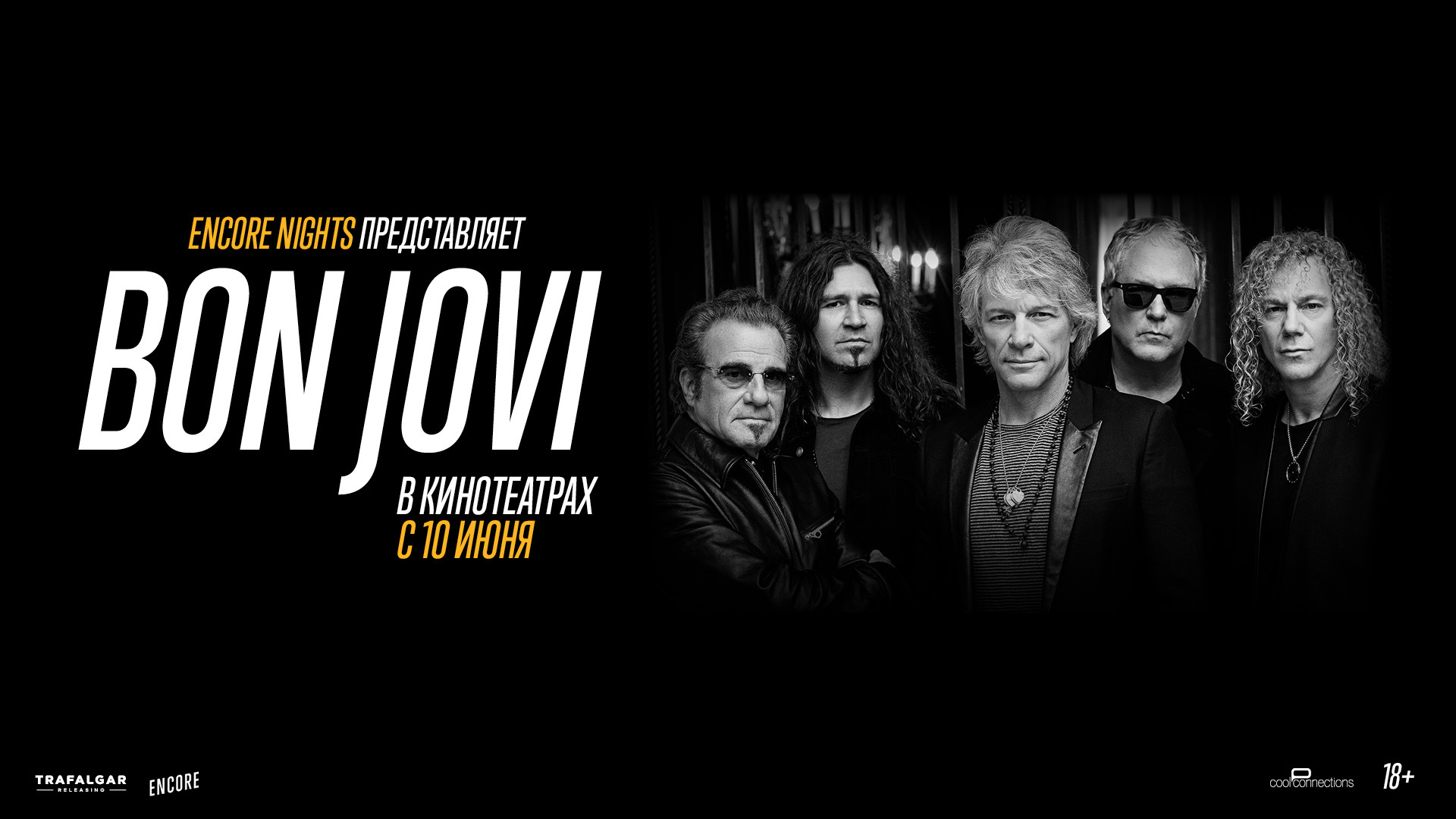 Rock & Roll Hall of Fame band Bon Jovi hits big screens worldwide with an exclusive brand-new, full concert length show of their greatest hits with a few surprise tracks sprinkled in. The never-before-seen concert is recorded live in april 2021 and will be broadcast into cinemas around the world. 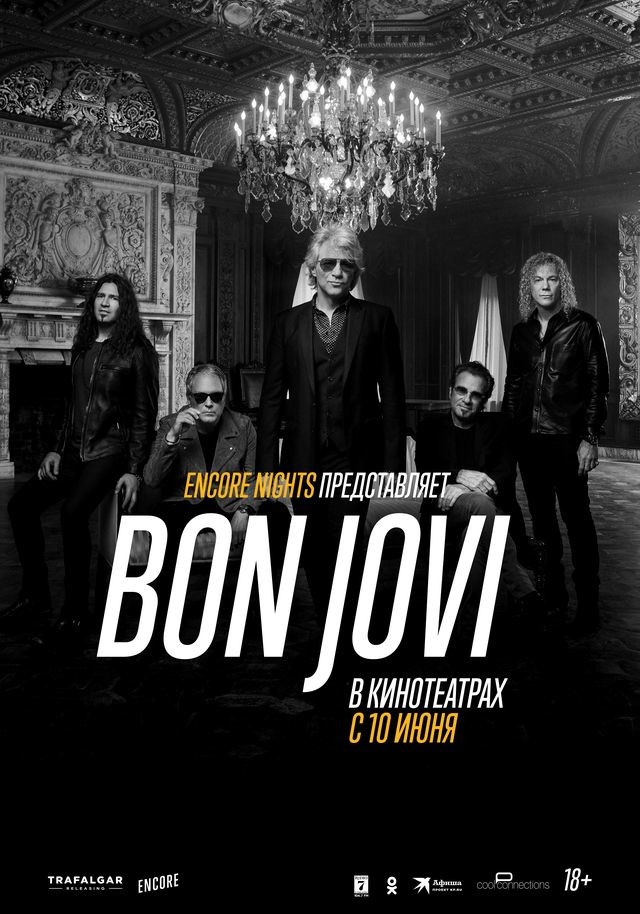