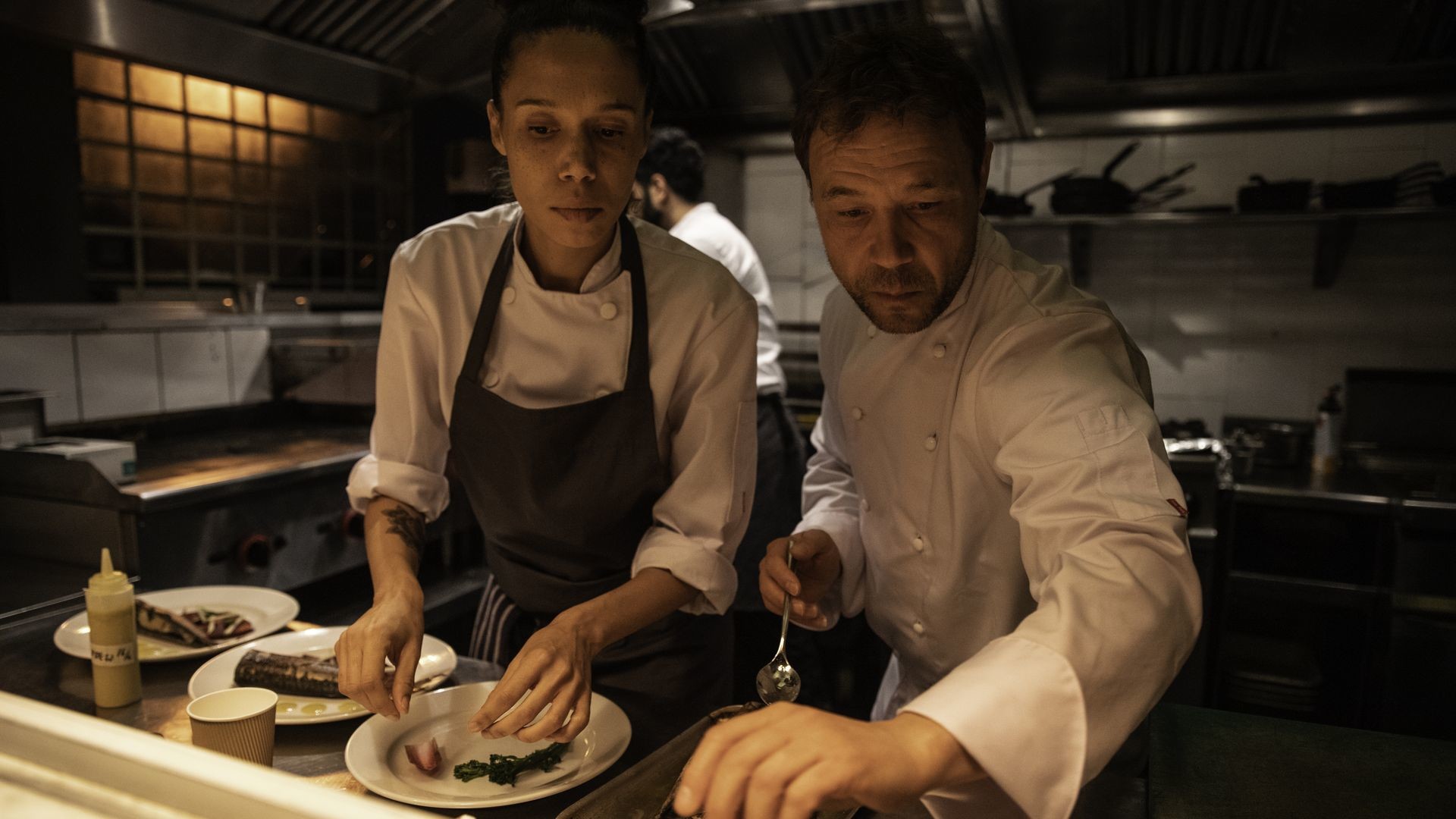 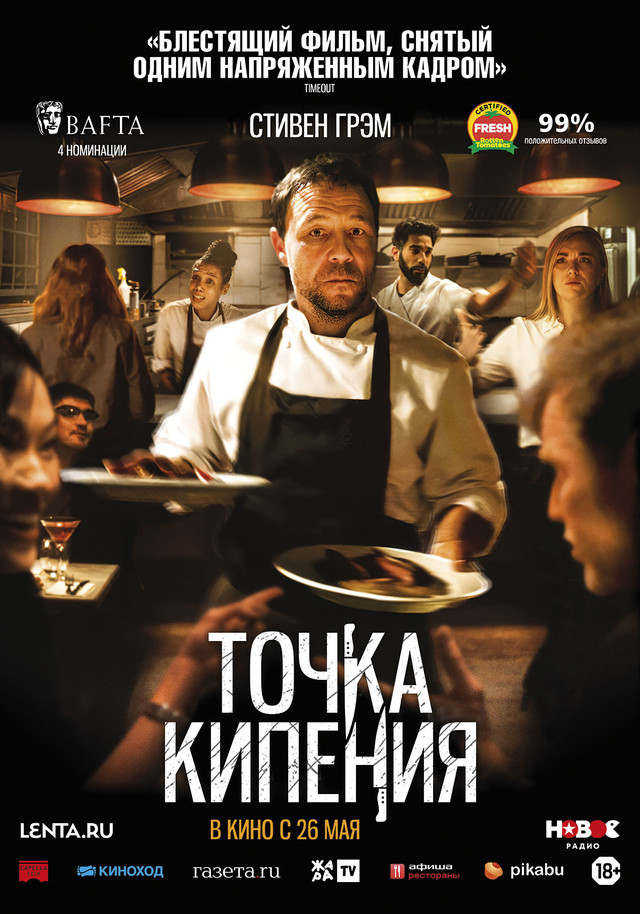 Enter the relentless pressure of a restaurant kitchen as a head chef wrangles his team on the busiest day of the year.

Andy is seen showing up ominously late for work one evening, talking on his mobile, trying to juggle some tricky situation in his disintegrating domestic life. Already, his highly professional support staff are dismayed at his behaviour and how they will be expected to cover up for him, even as he takes it out on members of the team junior to them. His trusted seniors are Carly (Vinette Robinson) and commis chef Freeman (Ray Panthaki). Meanwhile, the front-of-house maitre d’ Beth (Alice Feetham) is far too ready to accommodate off-menu requests from annoying food influencers with big Instagram followings. There are many other plot-flavours in this seething stew, but the biggest nightmare is that Andy’s former boss, telly celebrity chef Alastair Skye (a fantastically unctuous Jason Flemyng) has chosen tonight of all nights to show up, bringing with him sleek food critic Sara Southworth (Lourdes Faberes); for all Alastair’s fame he is none too pleased at how well his former protege appears to be doing. Could his appearance be some sort of implied threat?