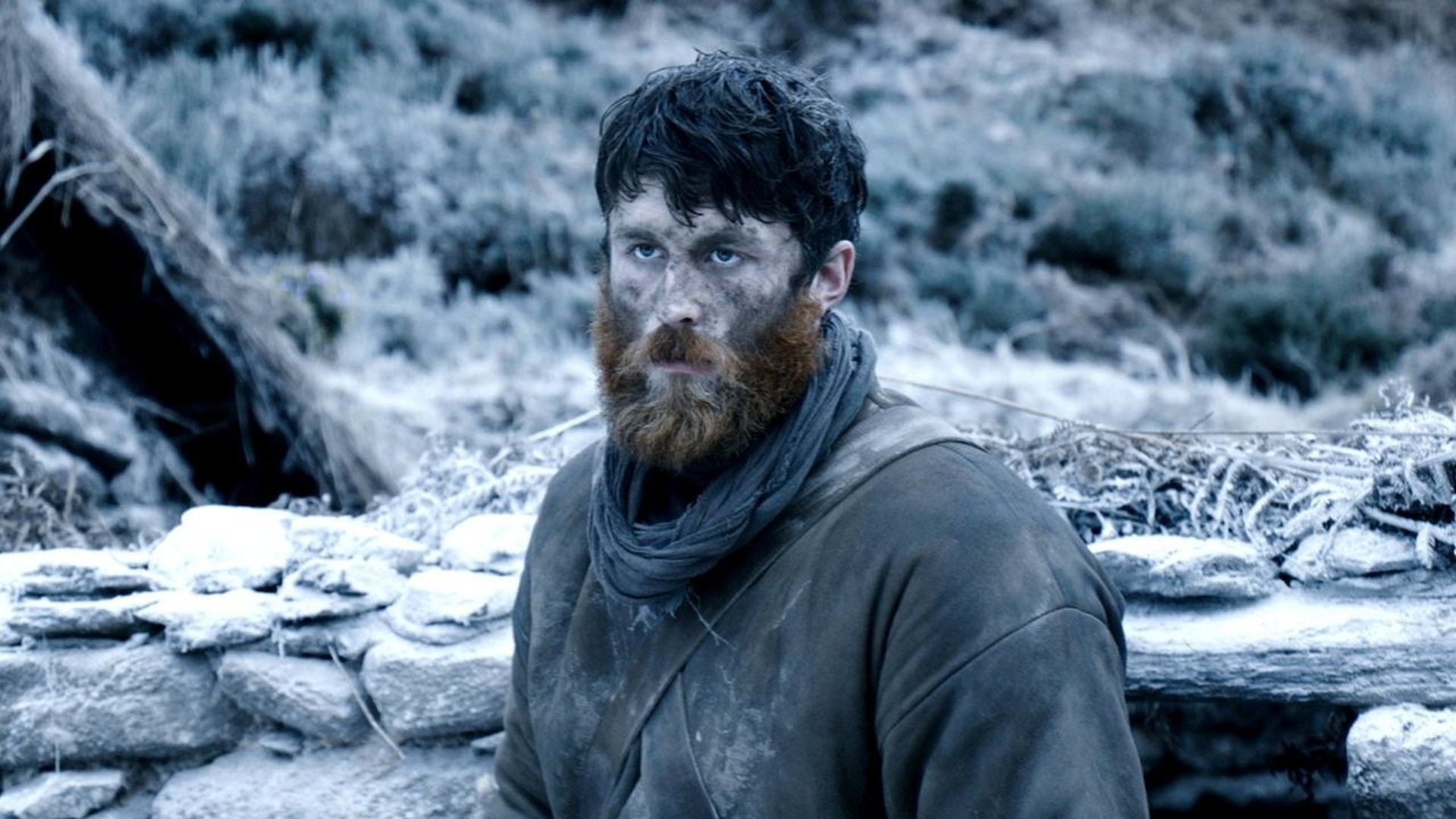 A one hero film with Clint-Eastwood’s poetry: a lone ranger on his bloody way of revenge

Set in Ireland during the Great Famine, the drama follows an Irish Ranger who has been fighting for the British Army abroad, as he abandons his post to reunite with his family. Despite experiencing the horrors of war, he is shocked by the famine's destruction of his homeland and the brutalization of his people and his family. 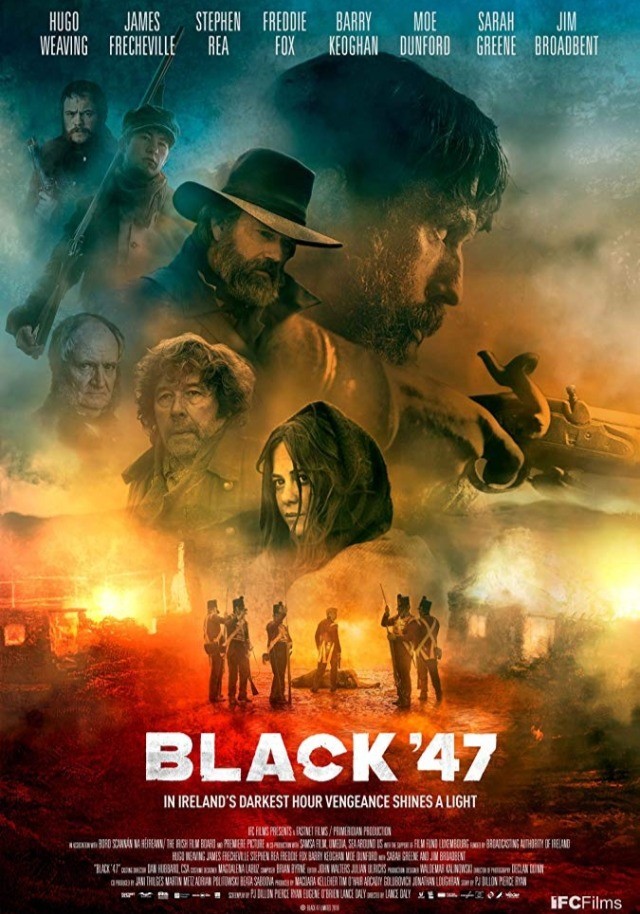