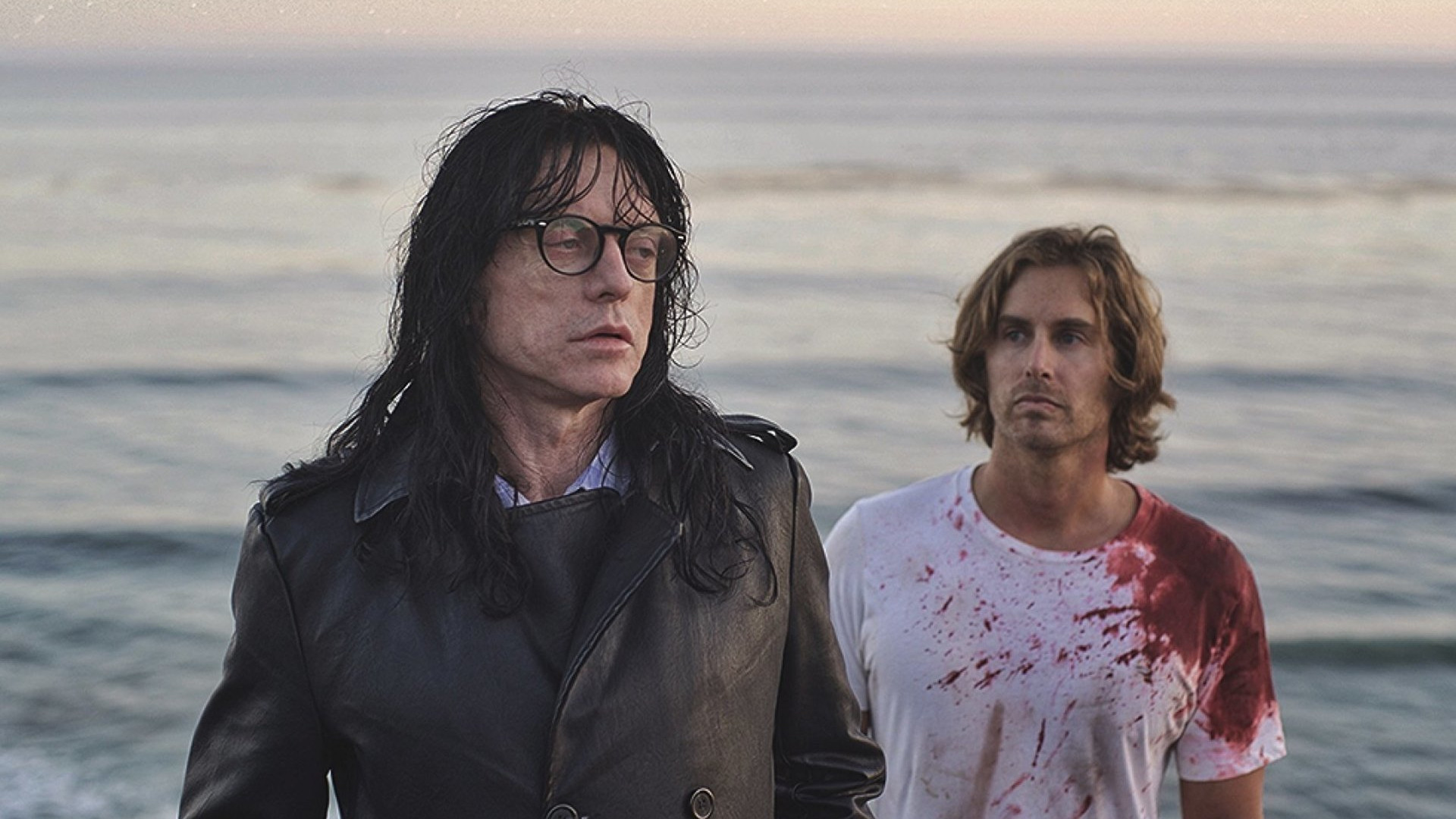 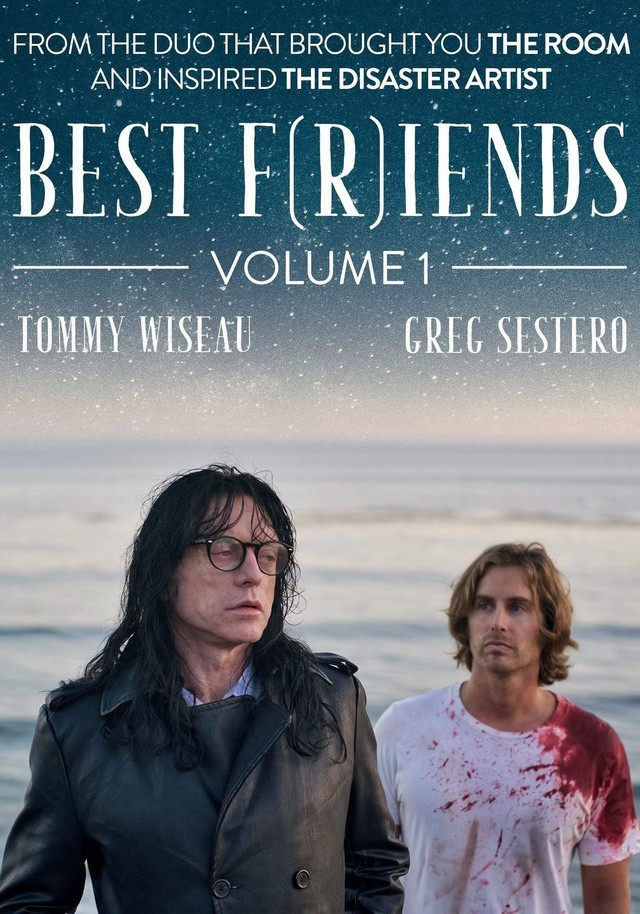 When a drifter befriends a quirky mortician, an unlikely business partnership is formed. Paranoia soon develops, however, and both men are forced to come to terms with the fragility of friendship and loyalty.

When a drifter (Sestero) is taken in by a peculiar mortician (Wiseau), the two hatch an underground enterprise off the back of the mortician's old habits. But greed, hatred, and jealousy soon come in turn, and their efforts unravel, causing the drifter to run off with the spoils and leaving the mortician adrift.