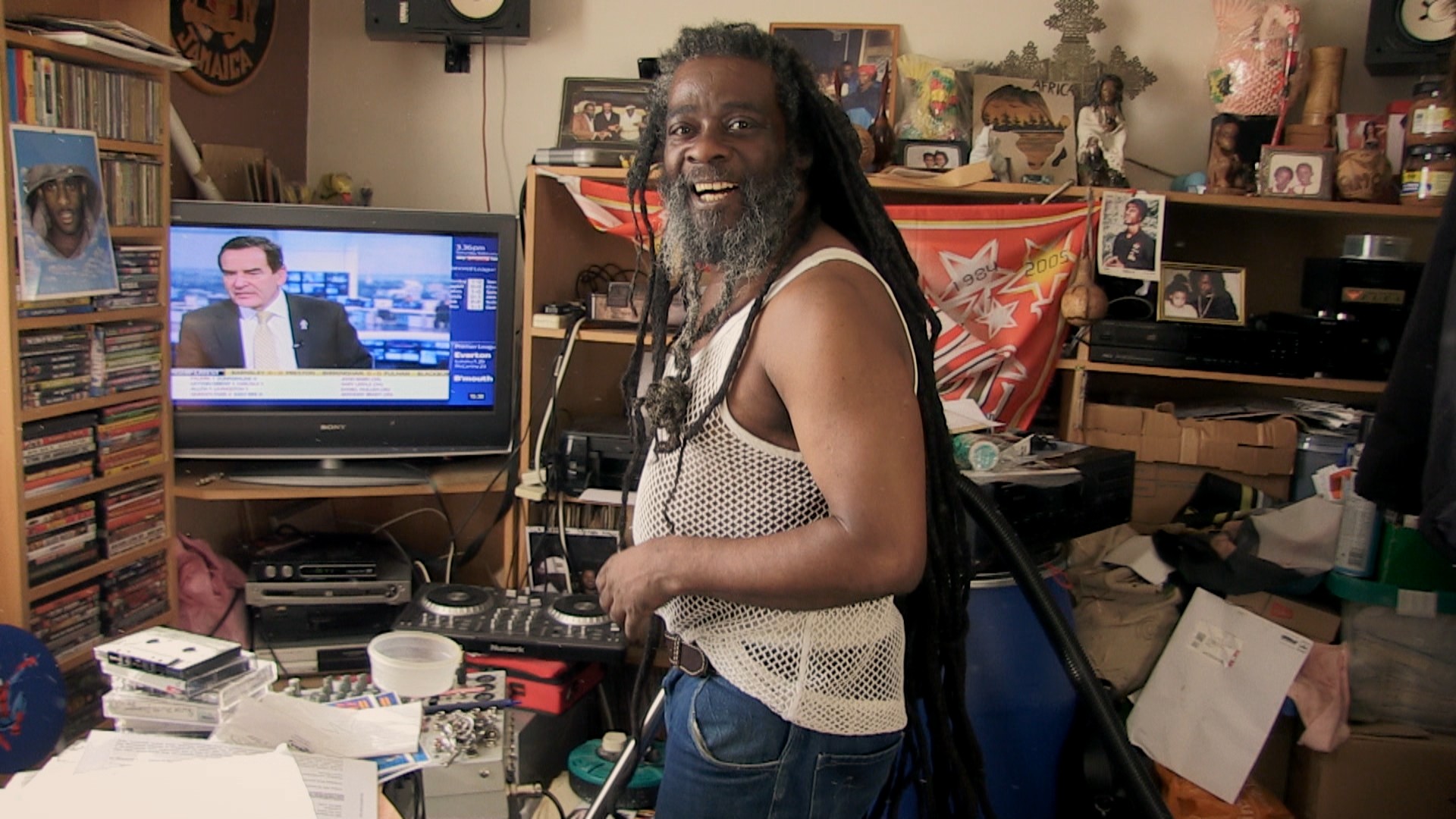 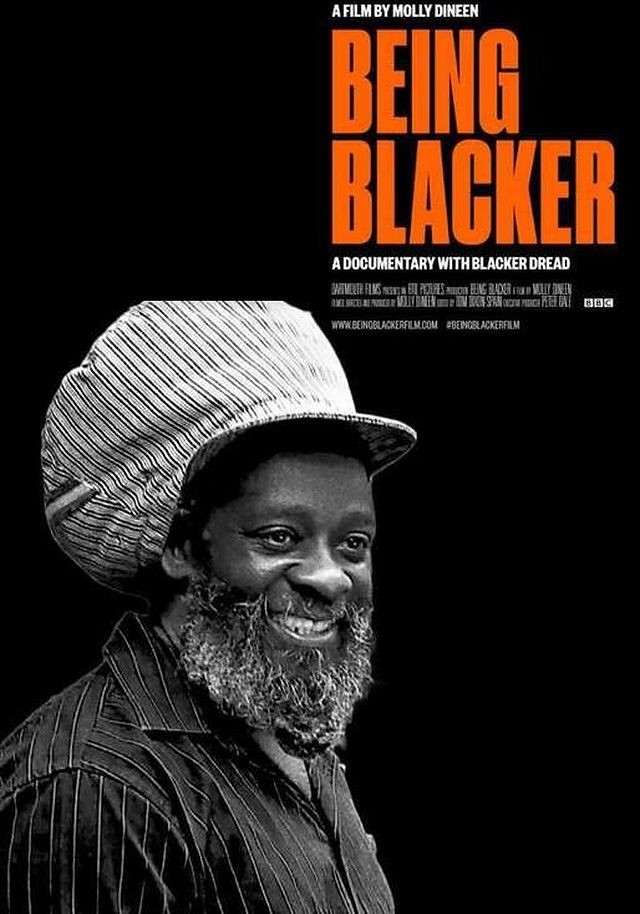 After a ten-year absence, acclaimed filmmaker Molly Dineen is back with a new feature documentary: Being Blacker; an intimate, 90-minute portrait of Jamaican-born reggae producer, businessman, father, son, and community pillar, Blacker Dread.

40 years after featuring in Dineen’s first film, Blacker invites Dineen to film his mother’s funeral opening the door to his life at a time of great personal crisis. As the story unfolds, and Blacker faces his first prison sentence, he reflects on the issues that have dogged his last 40 years here in the UK; inequality, poverty, crime, and racism, and why he sent his youngest child back to school in Jamaica.

Made with intimacy and warmth, the film takes us deep into Blacker’s world and, through his eyes, offers a rarely-heard perspective on life in Britain today.