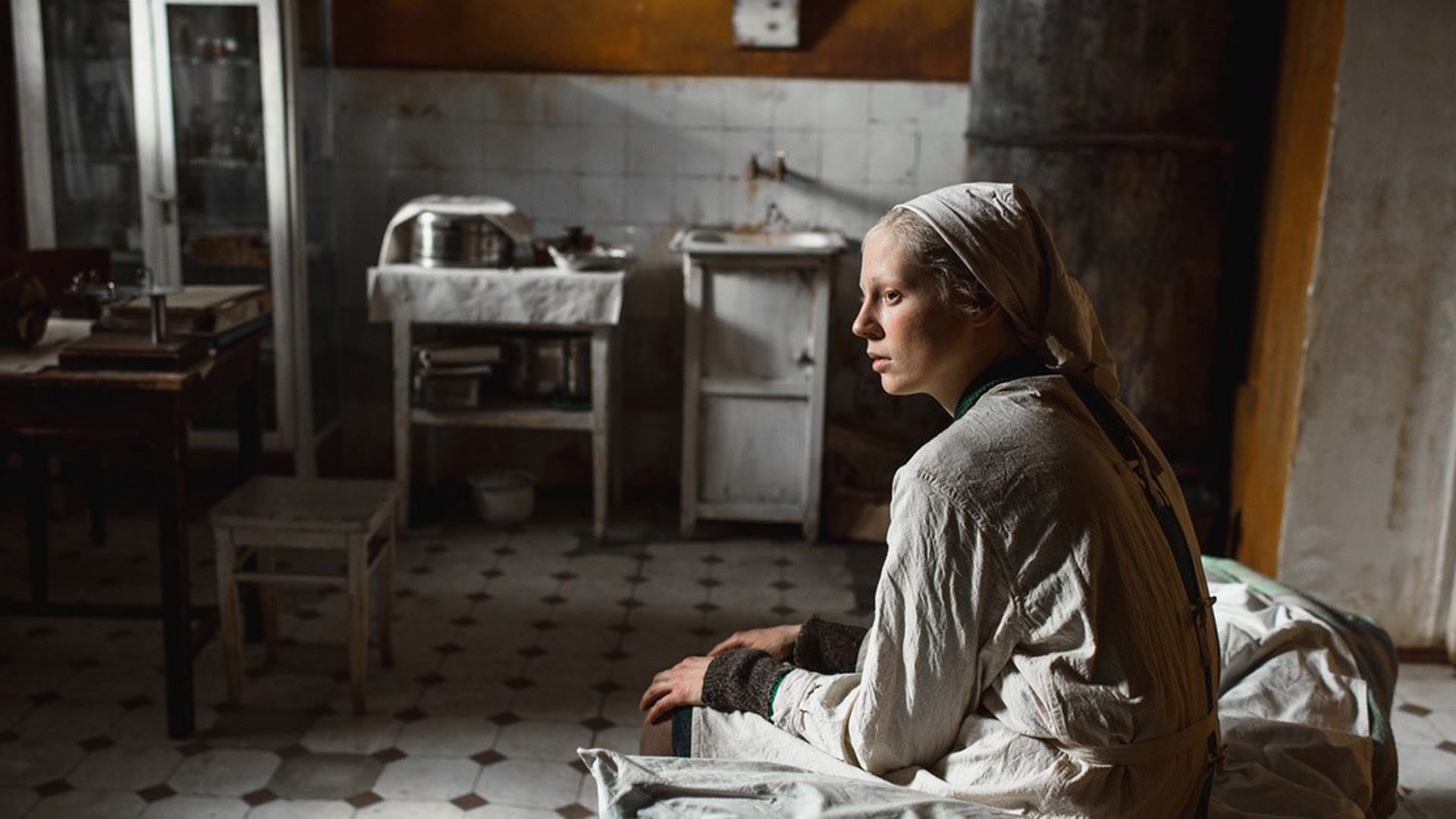 Having survived the war, Iya and Masha meet again in Leningrad after the siege. They try to return to normal life, but soon a new, personal conflict begins.

In his debut film Closeness (2017) Kantemir Balagov showed how wars waged by states and peoples can seep into the life of families and turn into personal wars for their members. His second feature also focuses on the strange and painful repercussions of war in peaceful life, offering a new perspective on the history of military conflict and making a radical contribution to the tradition of war films in Russian cinema.

Beanpole premiered in the Un Certain Regard section of the 72nd Cannes Film Festival. 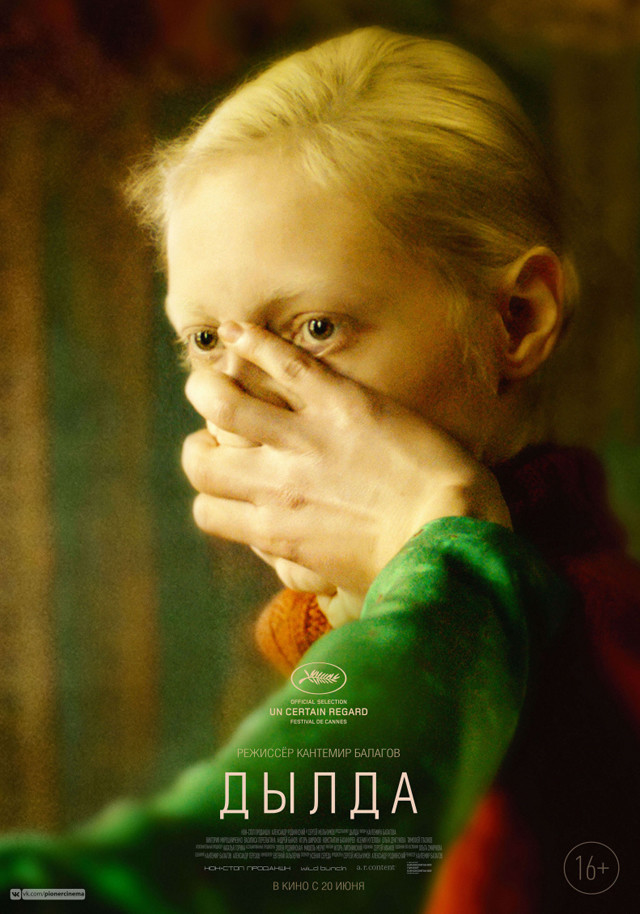