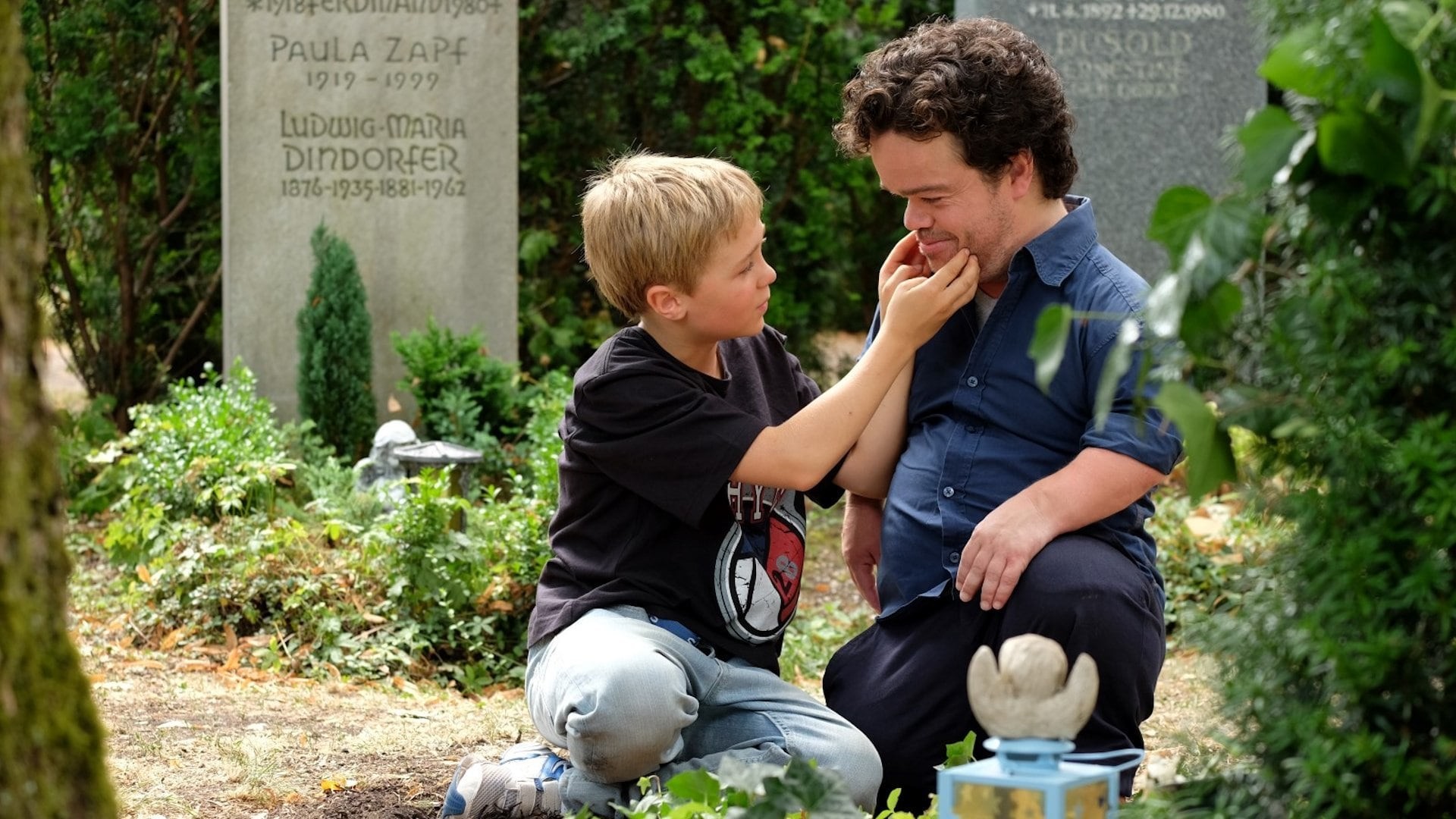 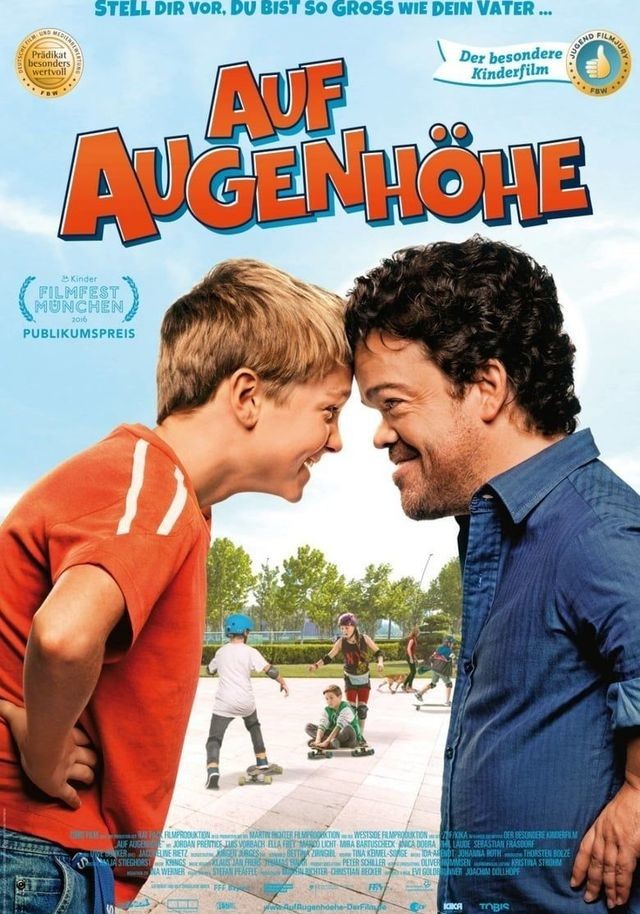 11-year-old Michi lives in a children's home, every day fighting to win the respect of the other kids, till the day he finds his real dad, Tom - who happens to be a dwarf, even shorter than Michi is, the opposite of his idea of manliness and strength. When the kids find out, Michi's life becomes hell and he flees. With nowhere to go, he moves in with Tom, who is new to this fatherhood thing, while Michi tried to hide his embarrassment and shame from his fellow school kids. This forces Tom, who had coped well till now, to confront his handicap head on. As time passes, they discover they have more in common than other sons and fathers, until their relationship is again suddenly put to the hard test...