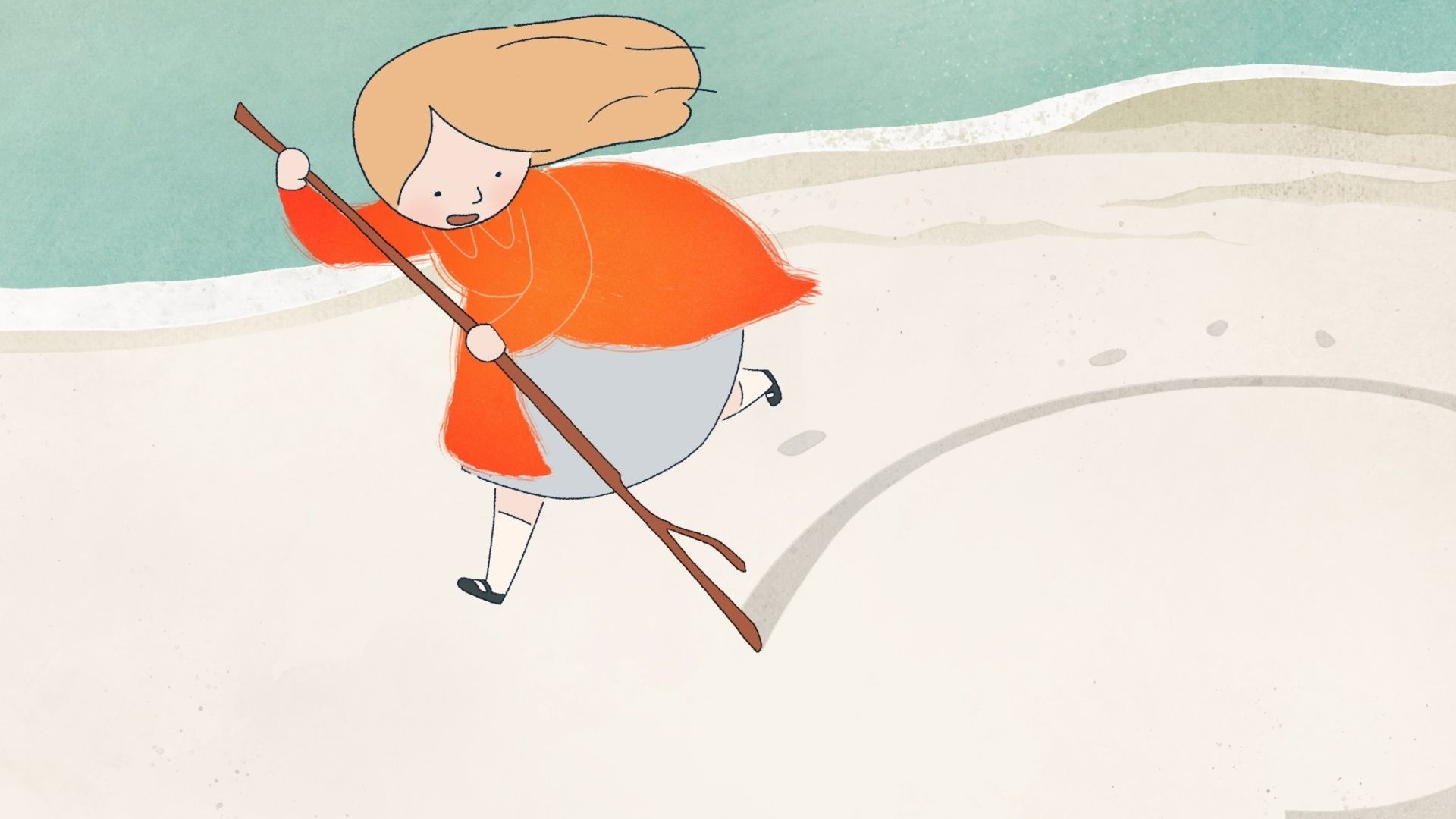 Despite the common knowledge that cartoons are for kids, we have selected a few serious short stories about life and our place in this world. Apart from the much-anticipated modern Irish take on the Gogol’s Overcoat, the programme includes short films by Cartoon Saloon studio, which was once again nominated for Oscars this year. This time it was Late Afternoon for Oscars, and you have a chance to see it at the festival. This programme has been selected with love and compassion – it definitely has that one film you’ve been looking for so long. It has been made specially for you.

A short film based on the story by Nikolai Gogol about an office worker who saves up all his money to try and buy a coat in time for winter, only for fate to take a ghostly hand…

A story about a young wolf who returns to his family home after years of absence to confront his father and deal with confusion surrounding his childhood memories.

This is the story of Phil, an uptight accountant, who gets trapped outside on the ledge of his work building, stuck between the safety of the office inside and the dangerous unknown of the exterior city around him. He must now take a leap of faith or be trapped forever.

An Oscar-nominated short film about an elderly woman named Emily who drifts back through her memories while drinking her afternoon tea. As she relives moments from her life, she is challenged in unexpected ways by discoveries she makes.

An IFTA-winning story of a man’s life, loves and losses shown through the exchanges he has with the passengers in his car. 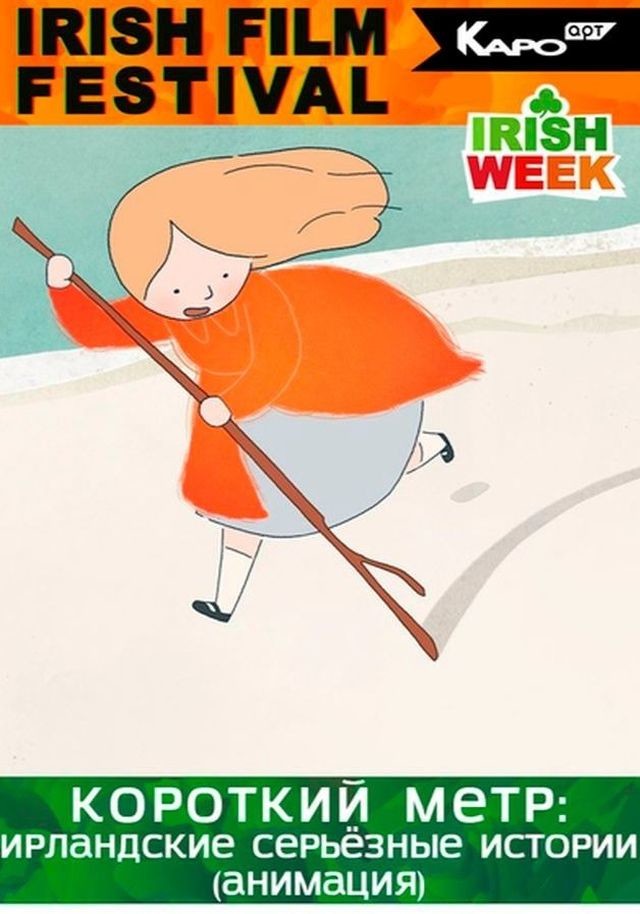