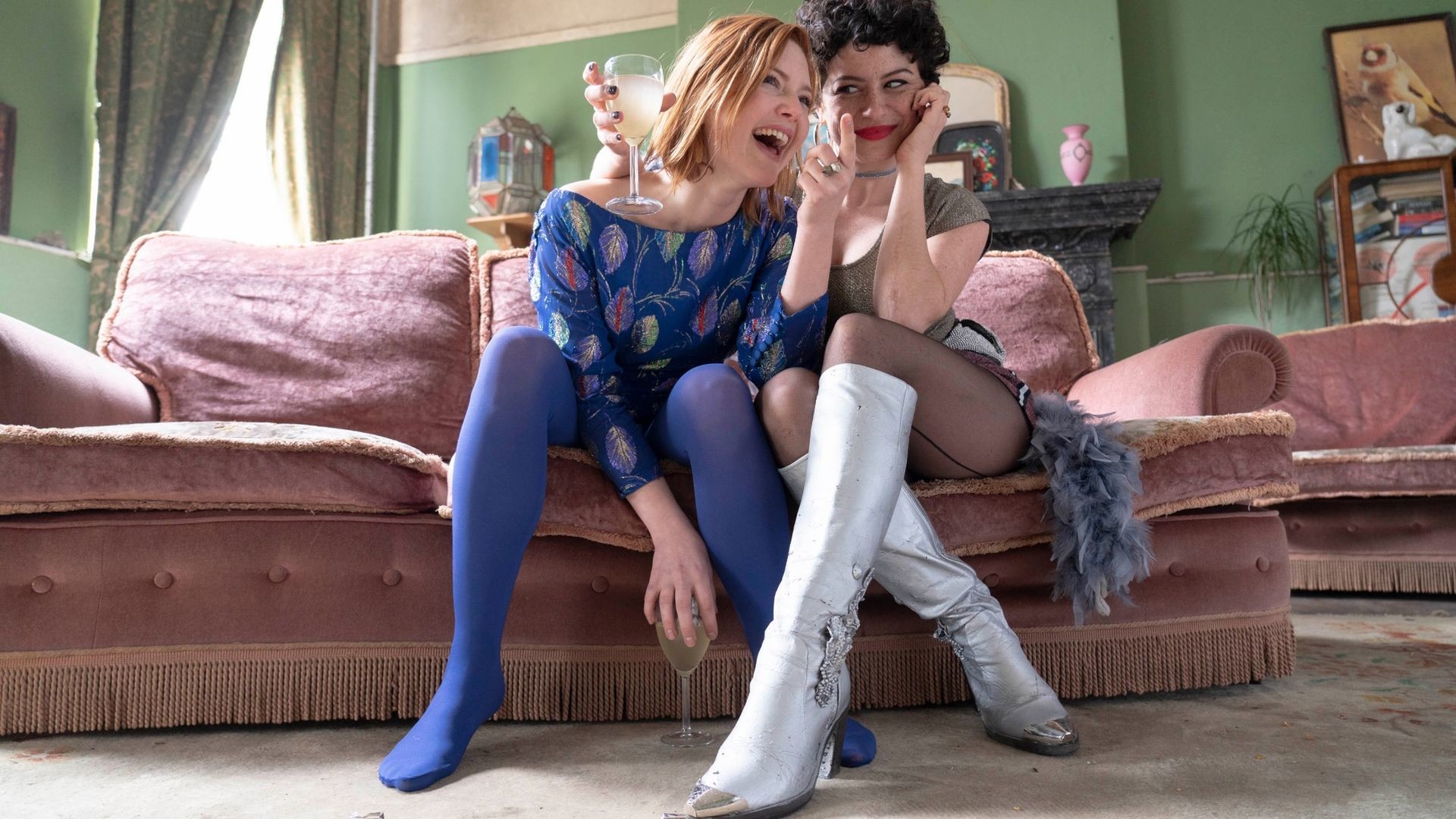 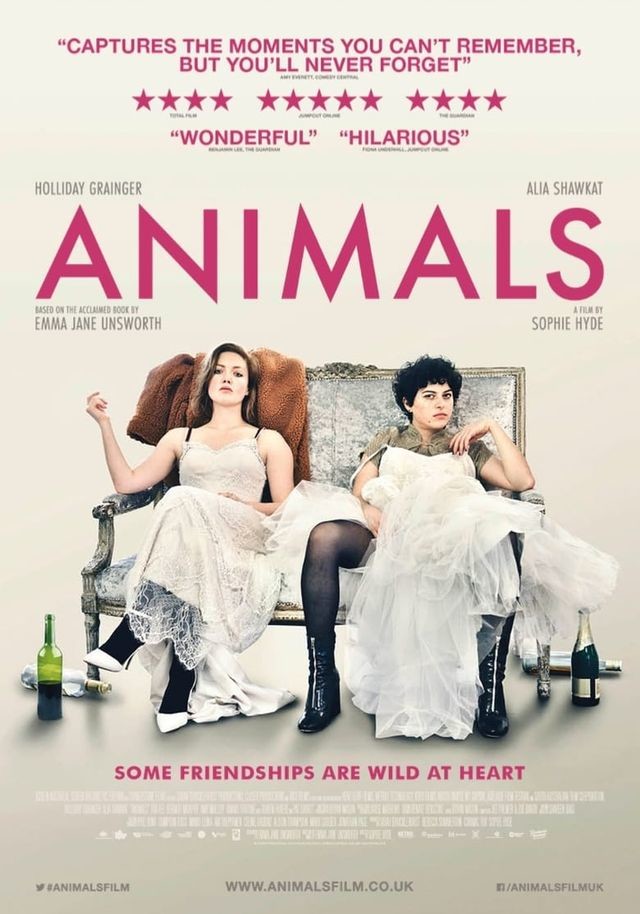 Based on the namesake novel by Emma Jane Unsworth.

After a decade of partying, Laura and Tyler’s friendship is strained by Laura’s new love and her focus on her novel. A snapshot of a modern woman with competing desires, at once a celebration of female friendship and an examination of the choices we make when facing a crossroads.