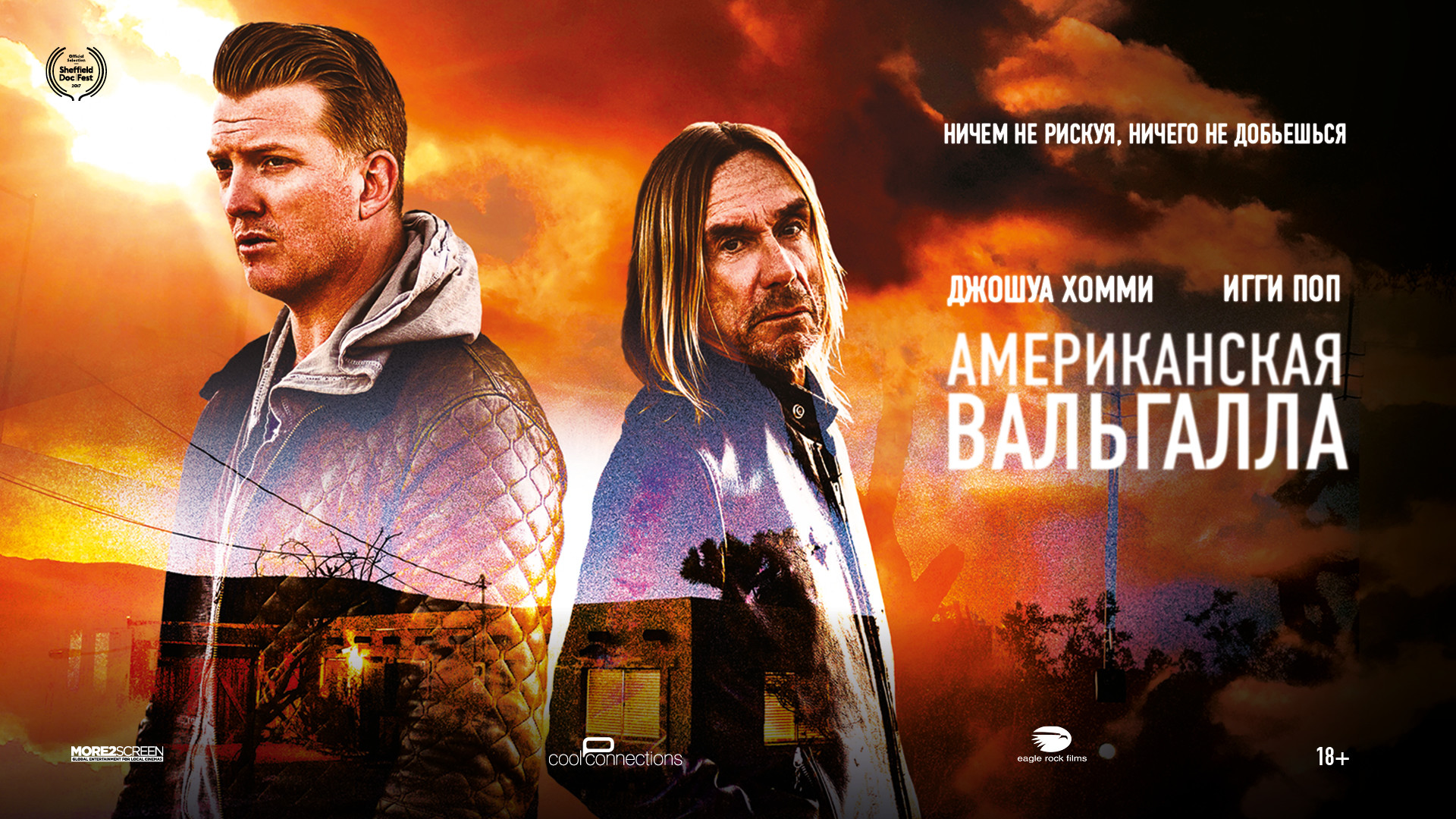 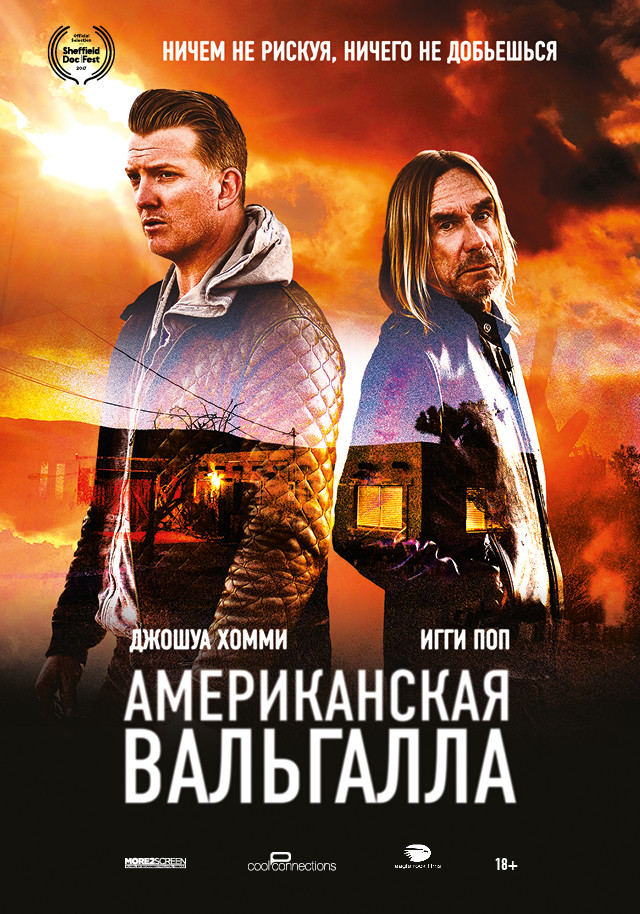 Directed by Andreas Neumann and Joshua Homme, American Valhalla tells the story of an unlikely musical collaboration between two mavericks of American rock: Joshua Homme, frontman of Queens of the Stone Age and Iggy Pop, the Godfather of Punk. The film, co-directed by Homme, follows the recording of Iggy's final album 'Post Pop Depression' in the California desert, with his band comprising of Homme, his QOTSA bandmate Dean Fertita and Arctic Monkeys' drummer, Matt Helders, as well as the explosive tour that builds to a crowning performance at London's iconic Royal Albert Hall. Featuring stunning cinematography and intimate access, American Valhalla reveals the growth of an intense bond between the musicians who have taken to heart the mantra: "you risk nothing you gain nothing".