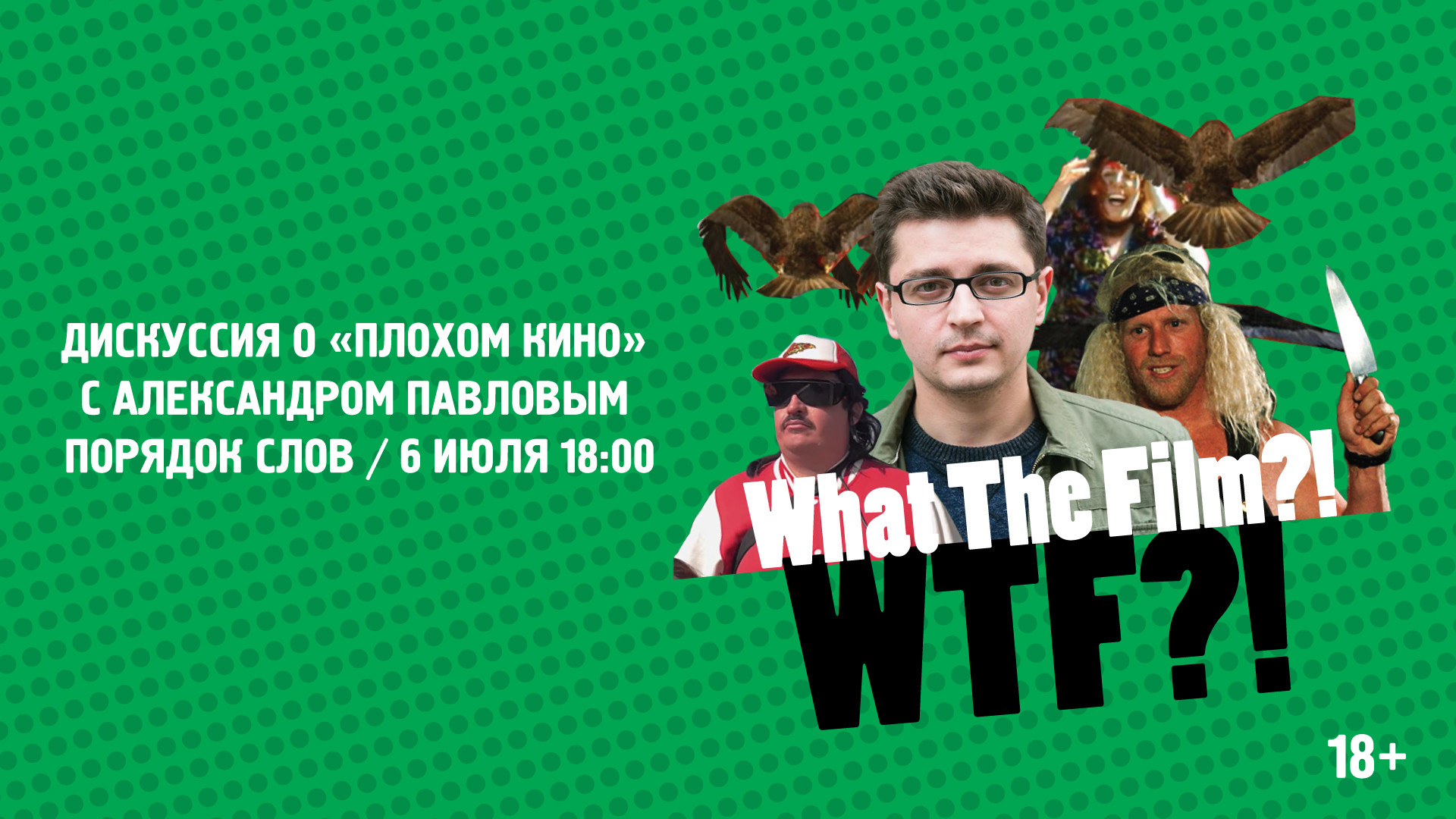 Within the festival What the film?! (4-8 July, St. Petersburg, PIK Cinema), the program director of the event, Alexander Pavlov, will held a public talk in the WordOrder.

What the film?! is the first Russian festival dedicated to «bad» cinema. Residents of the cultural capital will be able to culturally watch incredible films on the big screen culturally - the legendary Road House and Cobra, and the cult pictures of the XXI century - Birdemic: Schch an Terror, and awesome Cool Cat Saves The Kids.

Alexander Pavlov has been dealing with the topic for a long time and has writtn a lot about the phenomenon of «bad» cinema. He will talk in detail, why a bad movie is so good, he will answer questions, but most importantly, he will present the films that will be shown during the festival.
Share 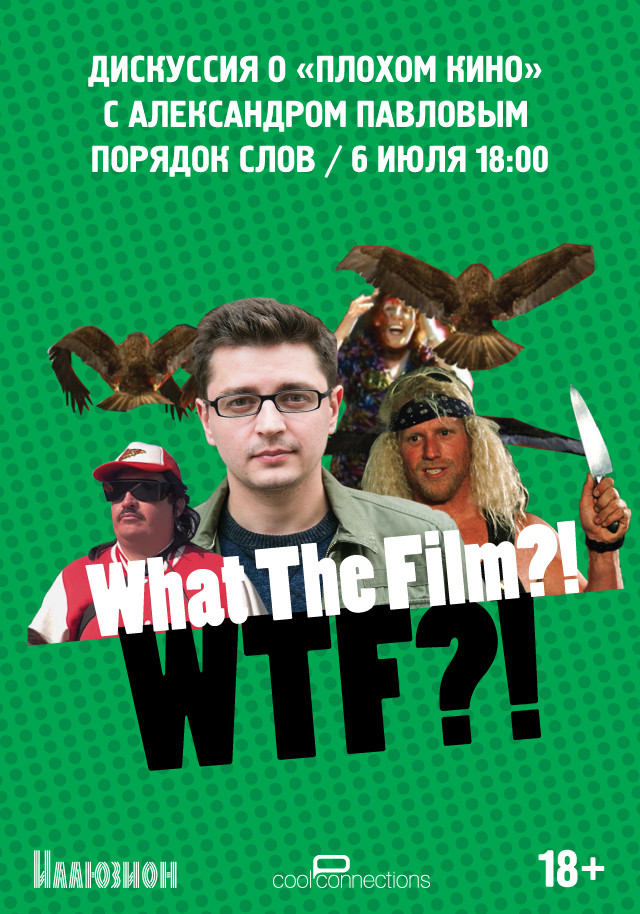