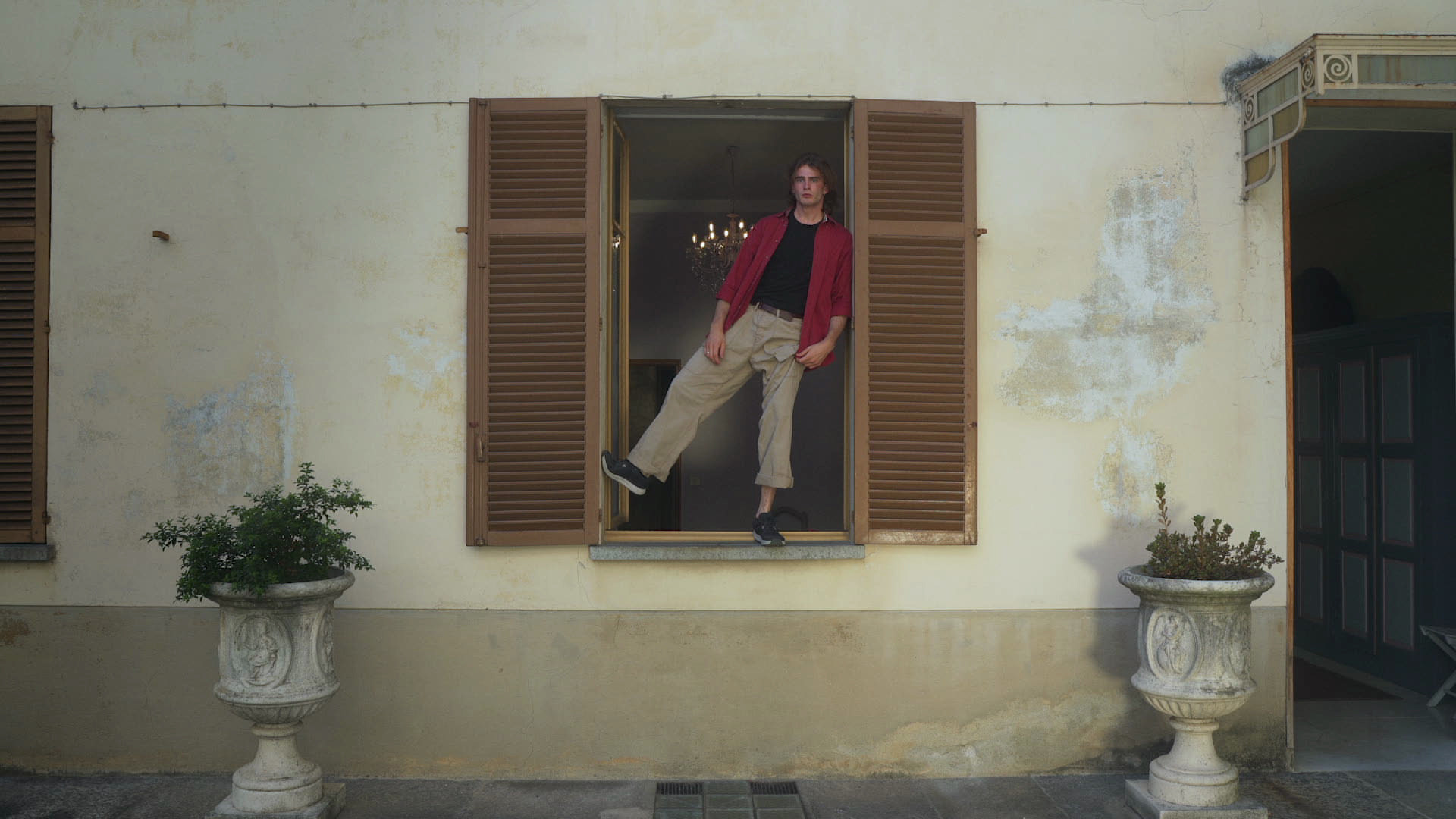 A boy looks out of his bedroom window and all of a sudden an idea pops into his mind and begins to spread throughout his body. The desire to escape prevails. The window becomes a bridge between real and unreal. The boundary between inner and outer space becomes increasingly ephemeral. Each place involves him differently, transmitting emotions and feelings to him. 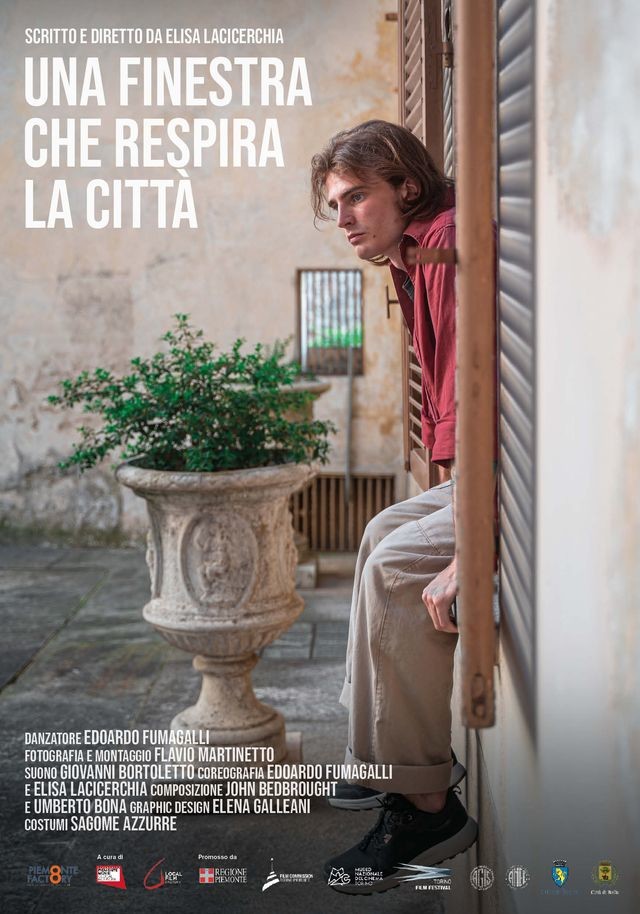