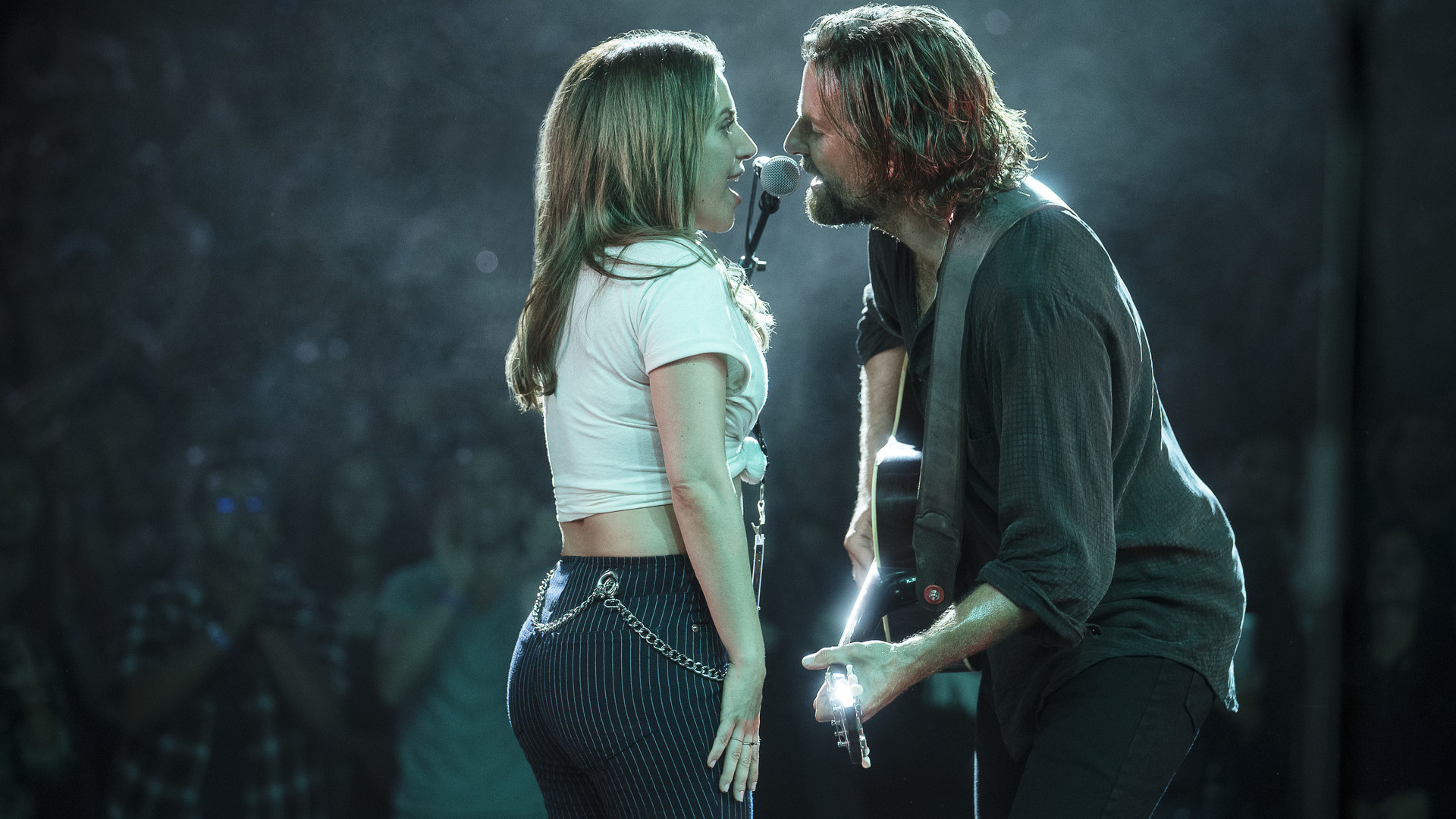 A Star Is Born

A musician helps a young singer and actress find fame, even as age and alcoholism send his own career into a downward spiral 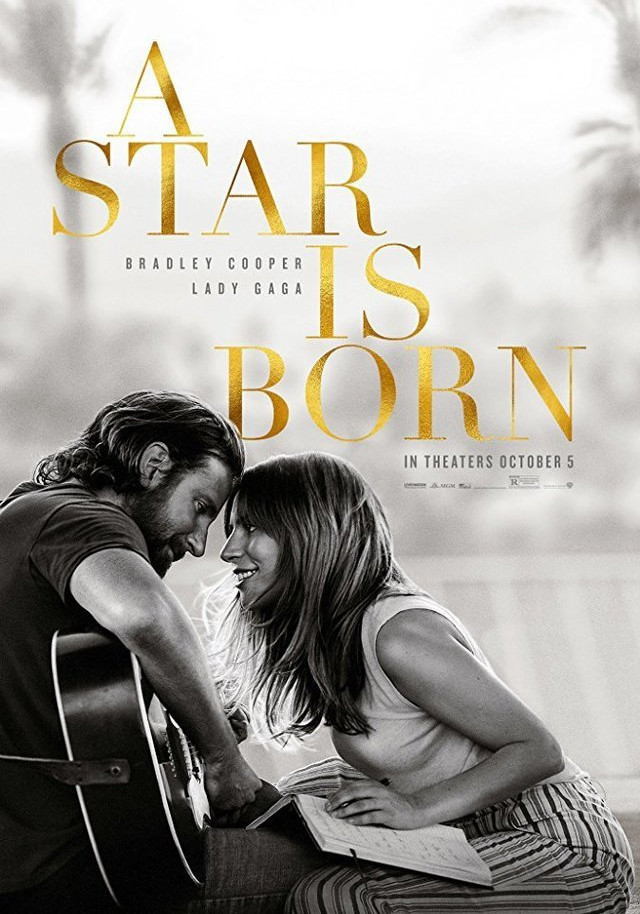