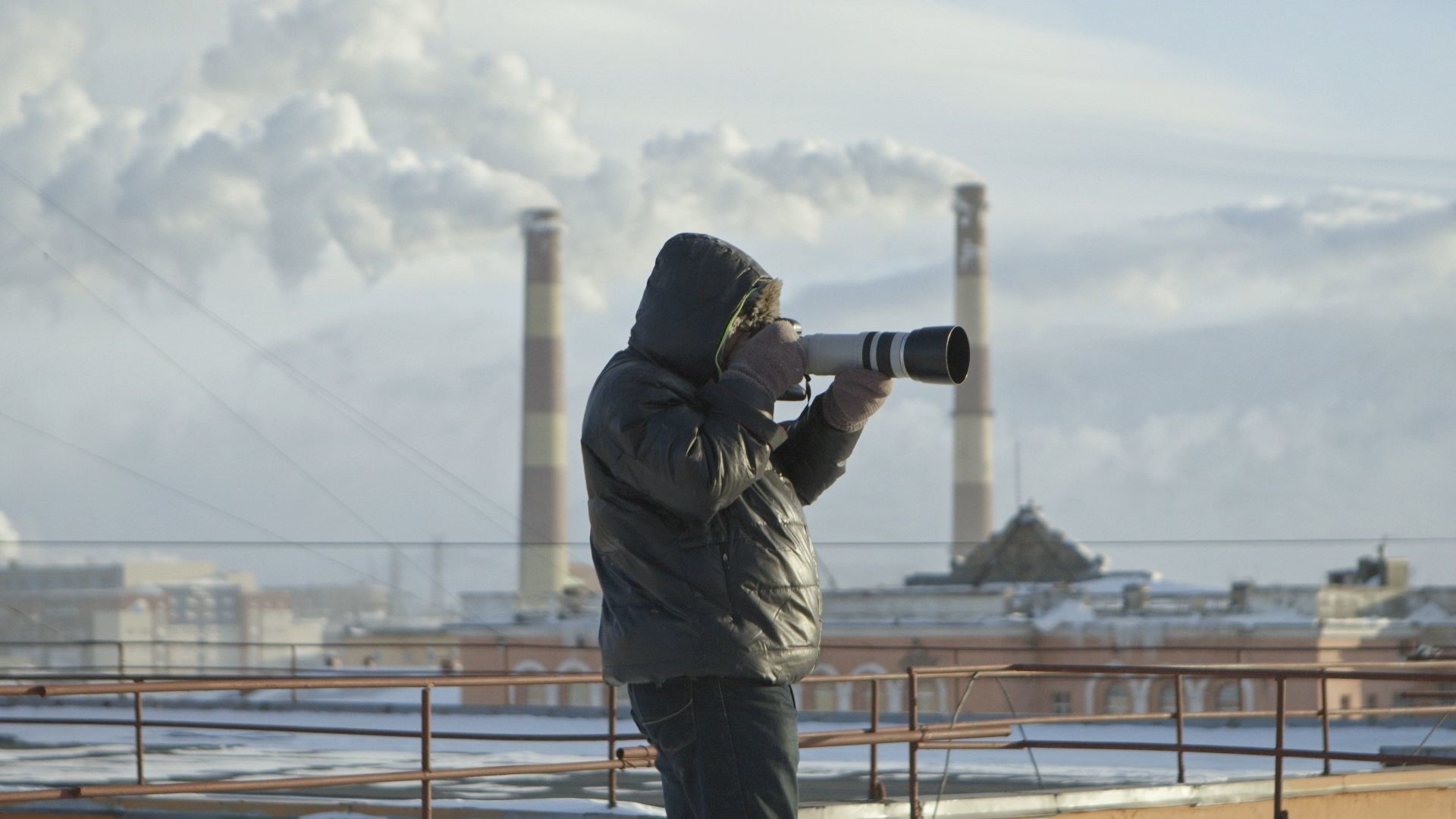 A Moon of Nickel and Ice

An intimate portrayal of Norilsk through the eyes of its youth, mine workers and truth seekers

The mining town of Norilsk sits in the heart of the Siberian Arctic, huddled behind its wind walls and bathed in the smoke and sulfur of its factories. While teenagers in the icy city dream of exile and nickel miners ponder the lost Soviet comradeship, descendants of Gulag prisoners and theatre artists seek to shed light on Norilsk's dark past, buried under ice and censorship. A Moon of Nickel and Ice fondly follows the lives of these inhabitants of the end of the world.
December 22nd, 20:00 Online Talk with Maria Gunko - "Future development of single-industry towns". 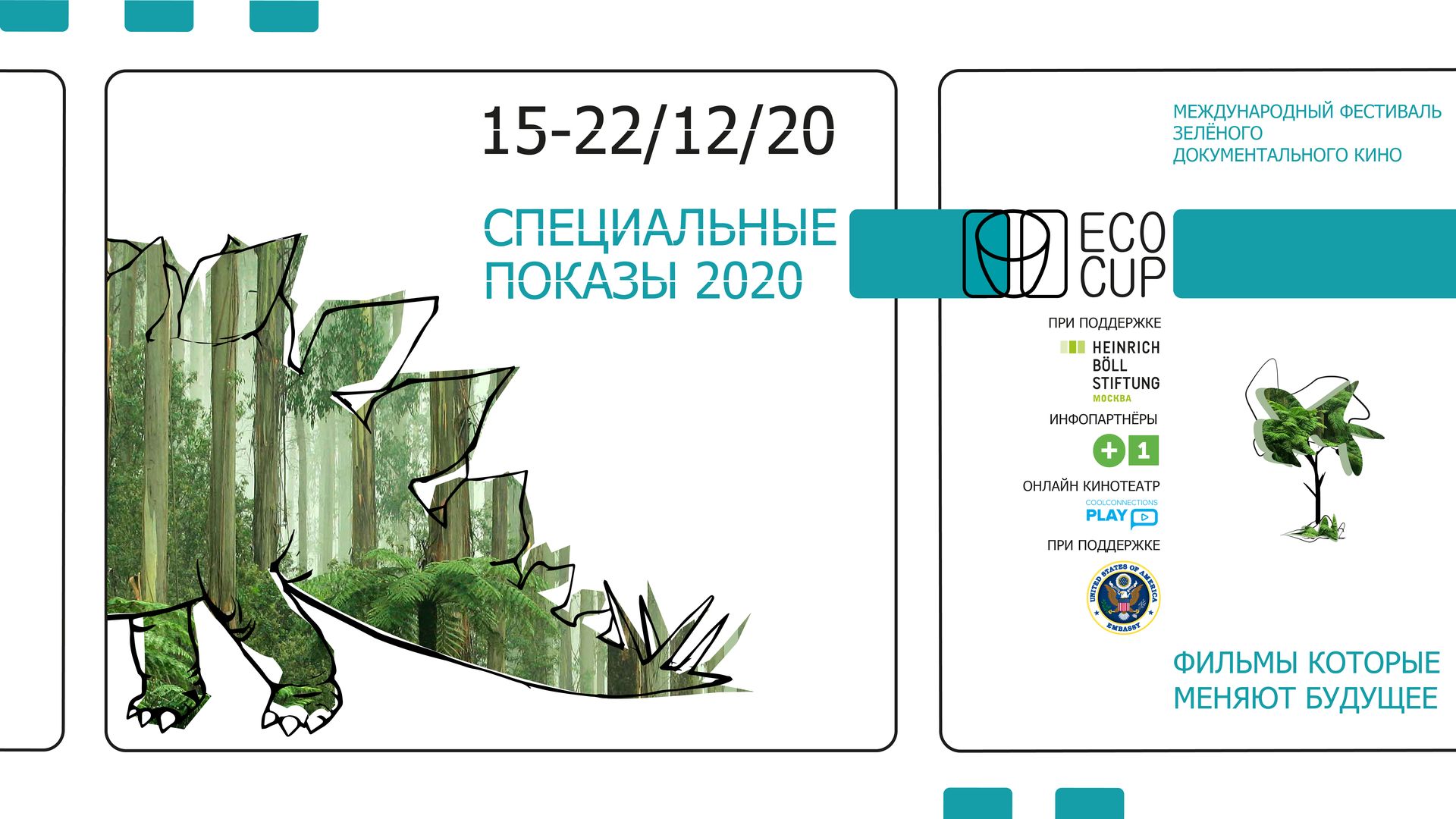 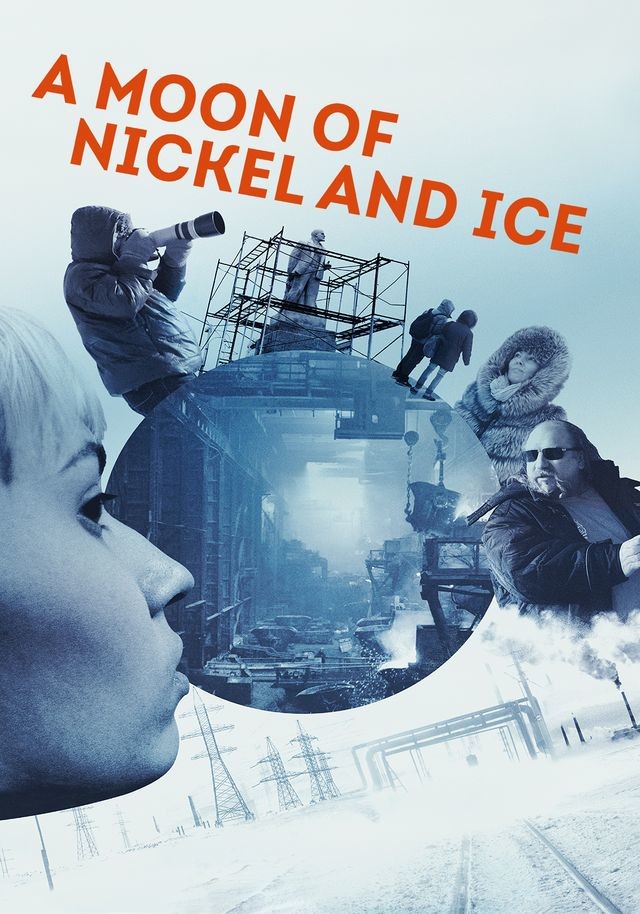