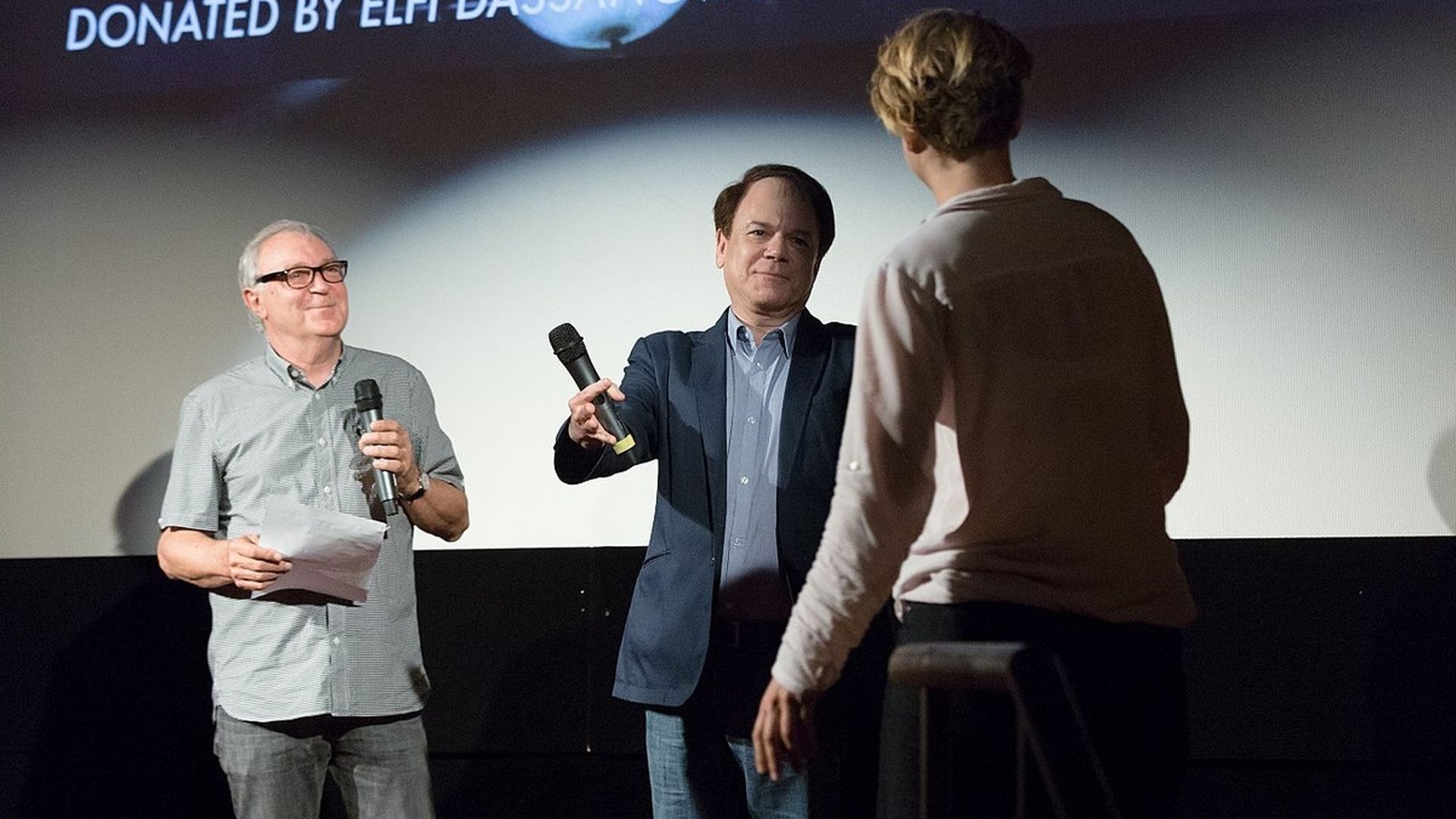 Disappointed in classic art forms by the 1960s, a group of Vienna based artists were looking for new mediums, leading to the emergence of a new provocative movement, Viennese Actionism. The shocking performances of the Viennese actionists impacted a lot of people, and instigated the development of video art among other things. Their influence is also evident in the works of Austrian film makers, contemporaries (and participants) of the Vienna Institute of Direct Art, as well as in the films directed by contemporary authors, such as Peter Cherkassky, whose visual manner and approach to subject matter inherit the scent of the ideas which first appeared in Vienna during the 1960s.

The lecture is part of the New Austrian Cinema Festival in Moscow.
Share 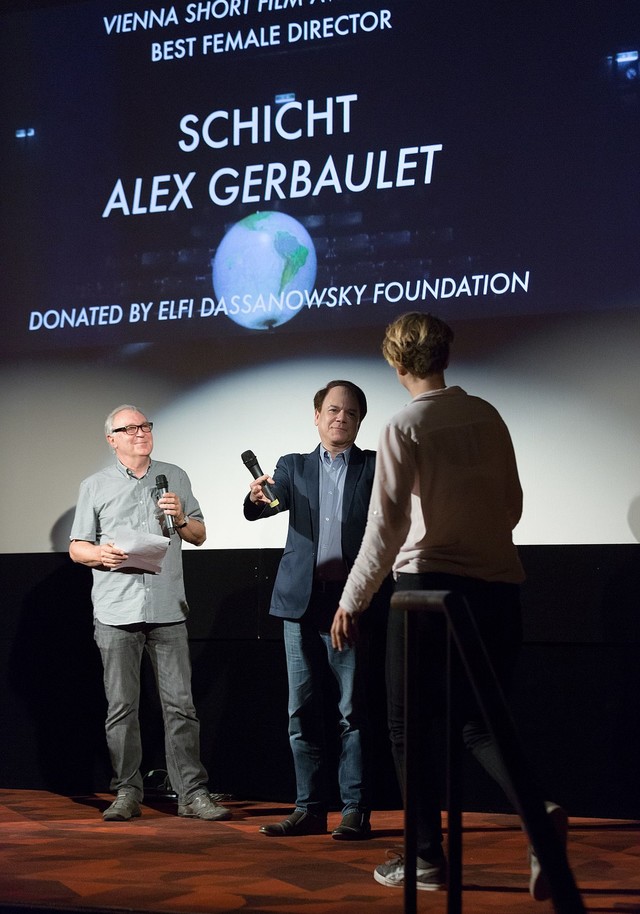