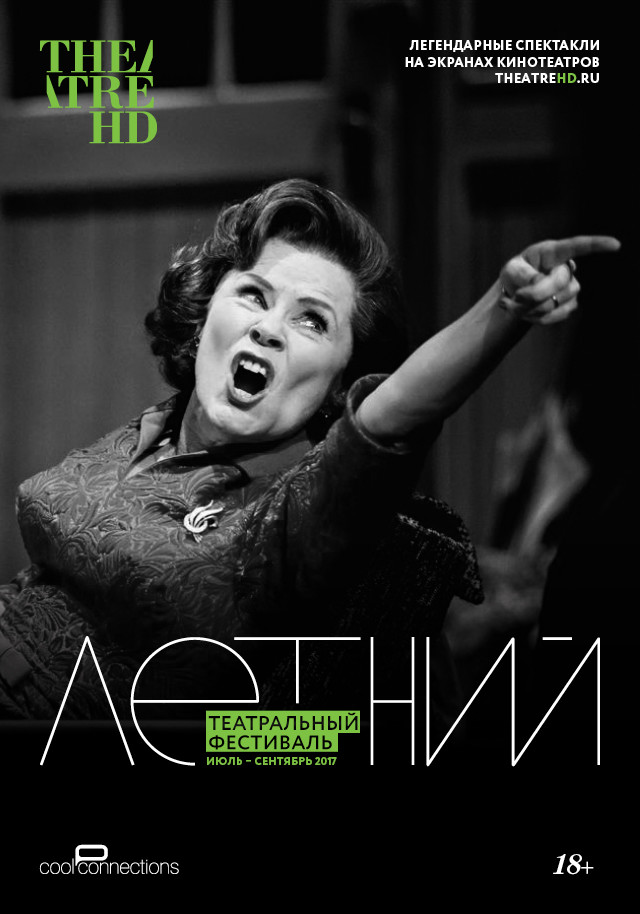 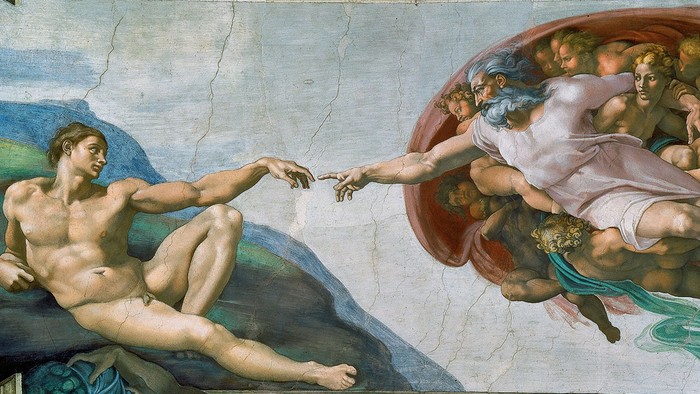 To coincide with a glorious new exhibition at the National Gallery of London, this film offers a full and fresh biography of Michelangelo who, with Leonardo, is considered one of the greatest artists of the Renaissance – and perhaps of all time. This film explores his relationship with his contemporaries and his immense artistic practice that included painting, sculpture and architecture. Among the works explored are the universally adored David in Florence, the Sistine Chapel in Rome and the Manchester Madonna (today at the National Gallery).

This major new film goes to the heart of just who was this tempestuous, passionate giant of art history.